What are your guilty travel pleasures?

Articles
Dia Adams contributes to TPG Family, writes The Deal Mommy, and is the mom of a teen and a tween. Her passion lies in teaching families how to travel more while keeping their savings and sanity.
Follow
Nov. 05, 2019
•
7 min read 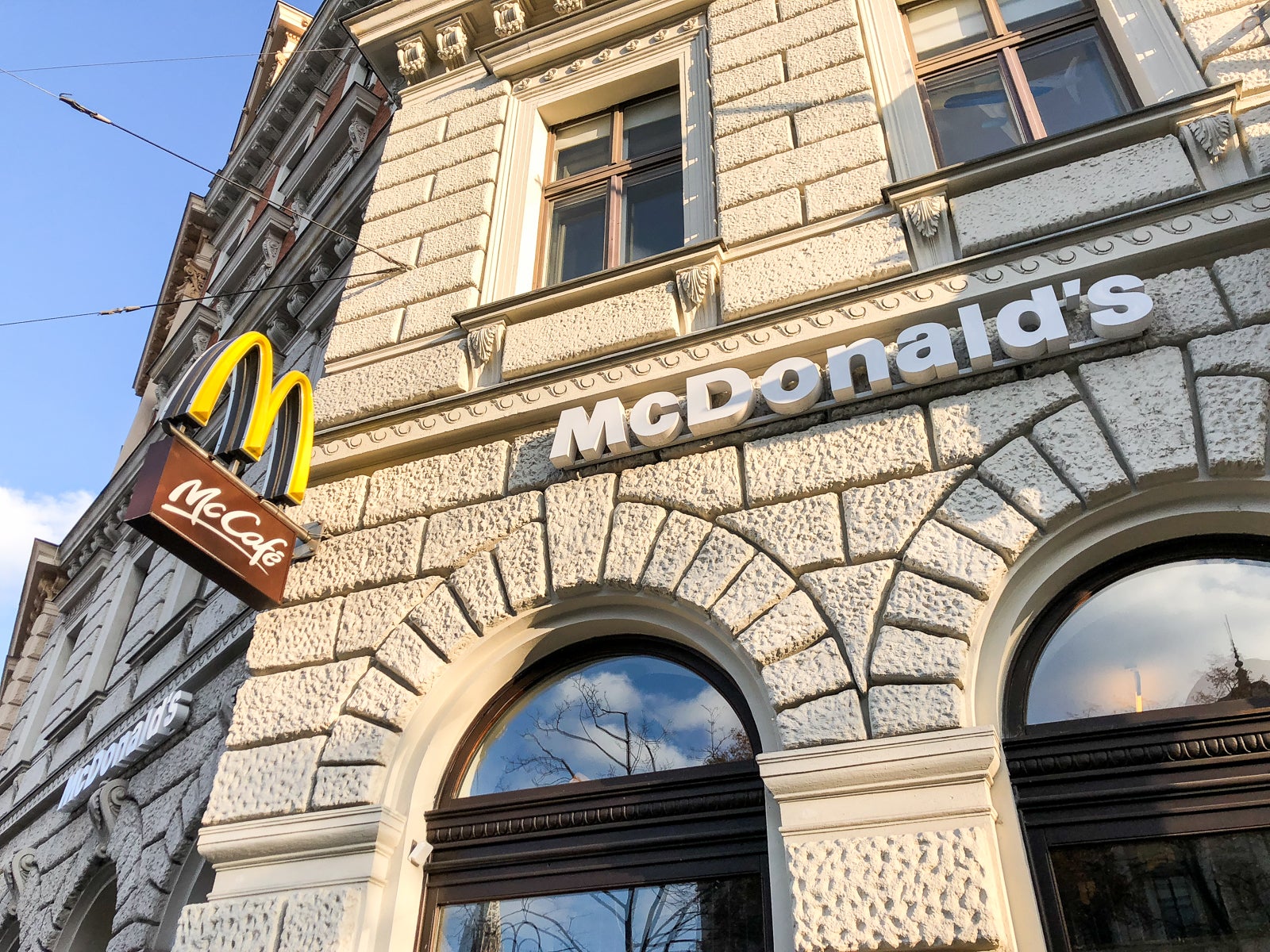 As I booked my post-flight massage for next week's trip to Shanghai, it occurred to me that there are certain "guilty pleasures" that I only indulge in when I travel -- or things I take for granted at home that take on special significance once I leave the USA. I asked Facebook TPG Lounge readers to confess their travel guilty pleasures and certain items got mentioned again and again. Here are some of our favorites:

Our own Mommy Points confesses to getting her hair done when she travels. While my hair is pretty wash-n-go, I do like a good massage and mani-pedi, especially in Asia or other locales where spa treatments are a fraction of the cost in the states. For example, my Shanghai massage at a highly recommended and upscale spa will cot 135RMB an hour (about $19). Reader Sanja takes things a step further and books a massage every single day when she travels to Thailand. (I can't say I fault her judgement.)

You can combine the best of both worlds when you travel in business or first class on select airlines where complimentary massage treatments in the lounge are provided pre-flight. Or you can pop into the American Express Centurion Lounge at DFW for a massage or a manicure free of charge.

If you're willing to pull out the plastic, many airports have spas set up for your layover or delayed flight relaxation needs. Amanda likes to squeeze a manicure into her layovers, and Kelly swears by hourlong massages at airport spas if she's saddled with a long delay. As she put it, the massage is "twice the price and mediocre quality, but beats eating cheese cubes in the AAdmiral's Club lounge."

A number of readers mentioned the free-flowing drinks at the airport lounge as their guilty pleasure, whether access is via ticket class or Priority Pass. Felipe confessed that his American Express Platinum "paid for itself in no time" thanks to Centurion Lounge beverage creations and ample lounge access. Shawn admitted to an 8 a.m. Prosecco (if it's in a mimosa it's breakfast, right?), and Donovan confessed that he'll never give up his Delta Sky Club access.

Sarah hits up duty-free for a large hazelnut chocolate bar that lasts her for weeks, while Jon is a sucker for the obscenely priced gummies at Hudson gift shops. And who can forget Joey from Friends with his giant Toblerone?

Taking things a different direction, Melinda indulges her mind by picking up a book to read on the plane. I'm a sucker for European fashion magazines, specifically because of all of the wonderful goodies they give away with the purchase. I have bought magazines with attached huraches, a sarong, sunglasses, lip gloss and tote bags, among other treasures. Sometimes I can't even read the language the magazine is printed in, but it doesn't matter: it's all about the swag.

On the culinary front, Rasheeda enjoys a burger and beer at a sit-down restaurant at JFK airport, while Joy indulges in a Nathan's chili dog and fries from LAS. (After the chili dog, she may want to check out TPG's advice on preventing gas in flight.)

Once I get to my hotel I'm the queen of public transit, but with rare exceptions, I'll arrange for a private shuttle from the airport. If I've got luggage, I'm getting help. I still get that little thrill when I walk out of Customs and see a guy in uniform holding a sign with my name on it.

Many others echoed my desire for a smooth vacation launch. Christina knows buses and trains are cheaper but said, "I just don't want to deal with the ordeal of it all. (With a driver) I'm at my hotel in half the time." Judy takes the luxury a step further by booking the car service directly through the hotel. I usually comparison shop but totally understand wanting to save the planning time.

Levi shares an aversion to disposable hotel cups with me (notwithstanding other readers' warnings about hygiene and hotel glasses). I absolutely must drink my morning coffee out of a mug. (In fact, I have an accidental collection of souvenir mugs because I'll buy one before I stoop to drinking out of a paper cup.)

Lenore uses her hotel time to catch up on Pay-Per-View movies with a room service meal. Eileen recently took things a step further: "It feels fabulous to have a night with nothing to do other than curl up in bed and have someone bring you food while you binge-watch an entire season on Netflix." Marriott has taken a lot of flack lately, but I do love that you can connect your Netflix and Hulu accounts to its televisions chain-wide.

A taste of home

Even when beer or wine costs half as much and the size of the soda can is laughable, I won't give up my Diet Coke fix. But it won't do to just get the can: I have to get at least one ice cube as well. I was relieved to find that I wasn't alone in succumbing to the siren fizz. I haven't paid $10 for one like Anna did in Venice, but I've definitely had my soda cost more than my meal in some Southeast Asian venues. Tim doesn't need the ice: He'll drink it warm in places where he wouldn't drink the water.

And then there's McDonald's. The most common guilty travel pleasure on our survey involves the Golden Arches. Kirsten's son proudly boasts that he's visited McDonald's in 19 countries. For some it's a place to get the aforementioned Diet Coke, for others a clean bathroom and air conditioning. Kevin gave in after a month in China, surrendering to the temptation of hash browns. Travelers who shun fast food at home happily stop into McDonald's while they travel. Even Mommy Points is lovin' it.

The reason most often mentioned? International branches of McDonald's feature menu items that you just can't get at home. You don't even have to leave the USA: Paul enjoys Spam, eggs and rice at McDonald's in Hawaii. Christy fondly remembers the McCroquettes in Spain, and my daughter still eats her (now veggie) burgers with avocado instead of cheese just like in her Chilean Happy Meal. Finally, Heather has me intrigued by Hong Kong's Tabasco Hot Fudge sundae ... although you might be able to try adding hot sauce to one from your local drive-thru.

So the next time you imbibe Day-Glo Pineapple Fanta from the soda fountain like Stephanie or dig into a Japanese Ebi Shrimp burger like Judy, know that you're not alone. And be sure to say hi: I'll be the one refilling my Diet Coke with ice.