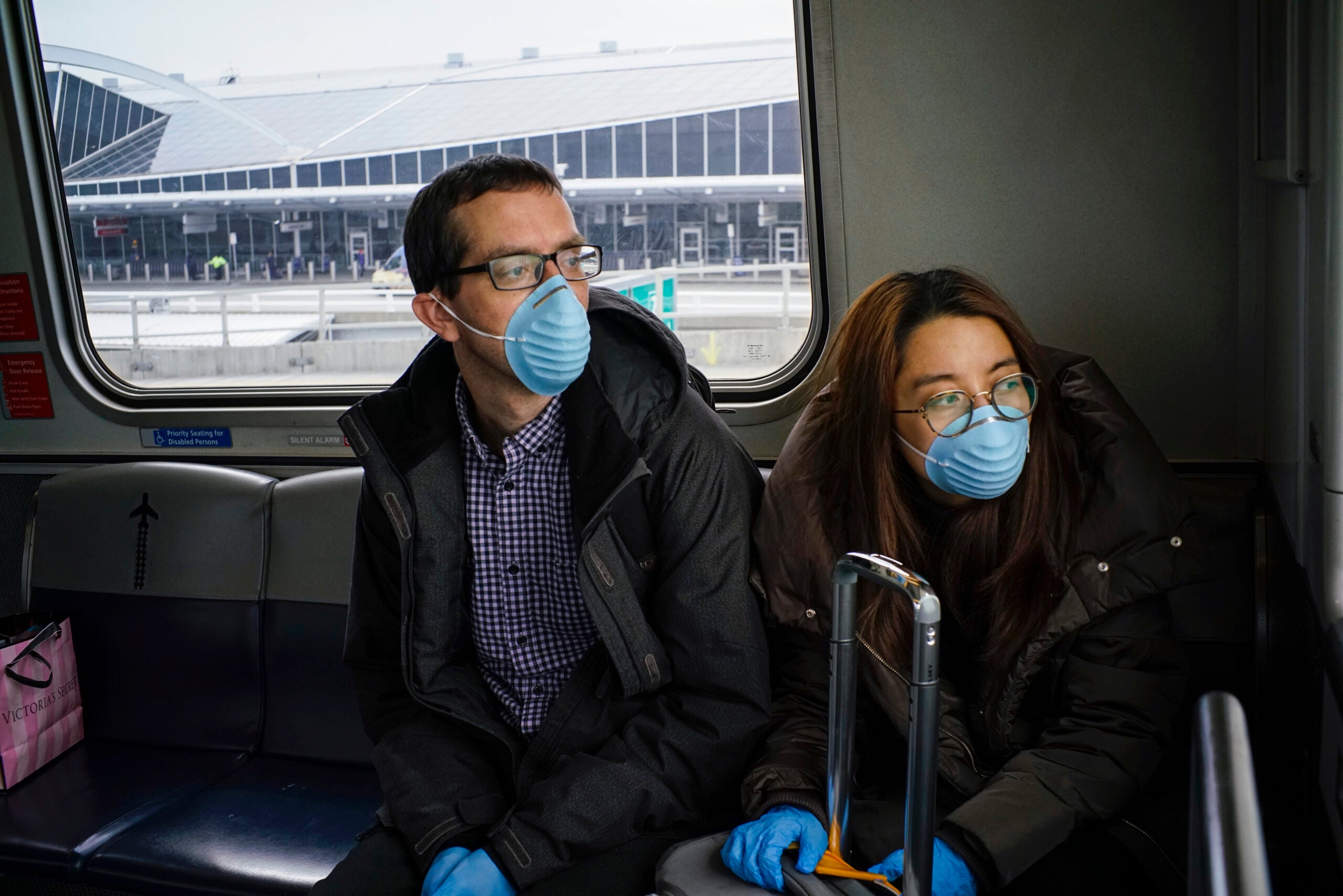 President Joe Biden announced on Friday that the federal mask mandate across all modes of transportation in the U.S. rolled out back in February will now be extended until Sept. 13, according to Reuters.

The announcement comes on the heels of both the airline industry, and specifically flight attendants, calling for the extension in response to the continuing COVID-19 pandemic. The original mandate was set to expire on May 11. However, even though a quarter of Americans are vaccinated, COVID-19 continues to rear its ugly head globally.

In response to the news, the Association of Flight Attendants (AFA) released the following statement: “Scientists have made clear that masks are the best way to stop the spread of COVID-19 when in enclosed spaces like the plane or the airport—regardless of vaccination. Mask compliance is key to confidence in air travel as we climb towards recovery, which includes international travel. We applaud [TSA] Administrator [David] Pekoske and the Biden administration for taking action that ensures we can build back better.”

One of President Biden’s first actions was to make wearing a mask mandatory when traveling domestically, as deaths from COVID-19 in the United States soared. He signed an executive order in January requiring that masks be worn on airplanes, trains, buses and during all interstate travel, calling mask-wearing a “patriotic duty."

Previously, there was no federal requirement to wear a mask in public spaces. And enforcing mask compliance during a flight, for example, had been easier said than done.

The executive order requiring international arrivals to quarantine remains in place, and all passengers flying into the United States, including U.S. citizens, must still present a negative COVID-19 test in order to board their flights, which went into effect Jan. 26.

So, how does this new executive order affect travelers? Here's what we know so far.

Where are masks required?

Masks are required to be worn while traveling domestically at airports, on commercial aircraft, on trains and on public maritime vessels (including ferries), plus intercity buses and all forms of public transportation. Commercial airlines and Amtrak already require passengers to wear face masks, and major bus companies including Megabus, Boltbus and Greyhound all require face masks.

The executive order says that agency heads may “make categorical or case-by-case exceptions” if necessary or required by law. Any exceptions, however, require “alternative and appropriate safeguards.”

What about international travel?

U.S. airlines already require face masks to be worn during travel, and travelers arriving in the U.S. are required to have a negative COVID-19 test taken within three days of departure, in order to board their flights. That order began on Jan. 26.

Can a mask mandate be enforced?

All U.S. airlines and Amtrak already require masks to be worn on board, and thousands of passengers have been banned for not complying.

However, enforcing mask usage in flight has proved to be problematic. Flight attendants and other cabin crew members have been challenged by unruly passengers refusing to wear them. The Federal Aviation Administration (FAA) adopted a “zero-tolerance” policy for disruptive passengers following an uptick in the number of passengers not wearing masks and a riot at the U.S. Capitol in early January.

But the mask mandate has no doubt given flight crew more power to handle unruly passengers.

“The [federal mask mandate] brings an entirely new level of enforceability, and [flight crews] might not be as hesitant in the future [to alert] ground staff of a violation that occurred in the air,” Joe Leader, the CEO of APEX — one of the largest international airline associations — told TPG.

What does the executive order say about quarantining?

The executive order also said passengers returning to the U.S. need to quarantine upon arrival. Current CDC guidelines say travelers should get tested three to five days after travel and isolate for seven days after travel.

U.S. airlines and unions have long supported a federal mask mandate during the pandemic, which the previous Trump administration opposed. AFA praised the original executive order and pushed for an extension.

“We are still in the middle of the crisis,” said AFA president Sara Nelson.

“Safety is the foundation of the department’s mission, and it takes on new meaning amid this pandemic,” Transportation Secretary Pete Buttigieg said. “We must ensure all of our transportation systems -- from aviation to public transit, to our railways, roads, ports, waterways and pipelines -- are managed safely during this critical period, as we work to defeat the virus,” he said.

Travelers and those in the airline industry who have called for a federal mask mandate extension appear to have finally been heard. With mask compliance being one of the first issues President Biden tackled in his new administration nervous travelers may have one less thing to worry about in the air.

Related stories
Bask Bank raises the mileage earning rate on its AAdvantage savings account — what you need to know
Targeted Premier 1K members eligible for bonus miles when checking in and checking a bag on the United app
Current airline elite status match and challenge options you should know about
Business-class deals are back: This month’s Flying Blue promo awards
Featured image by Corbis via Getty Images
Editorial disclaimer: Opinions expressed here are the author’s alone, not those of any bank, credit card issuer, airline or hotel chain, and have not been reviewed, approved or otherwise endorsed by any of these entities.