Articles
Ben Smithson is a senior writer for TPG UK. Originally from Australia, he is the primary points and miles writer for the U.K. site.
Follow
Sept. 20, 2020
•
6 min read 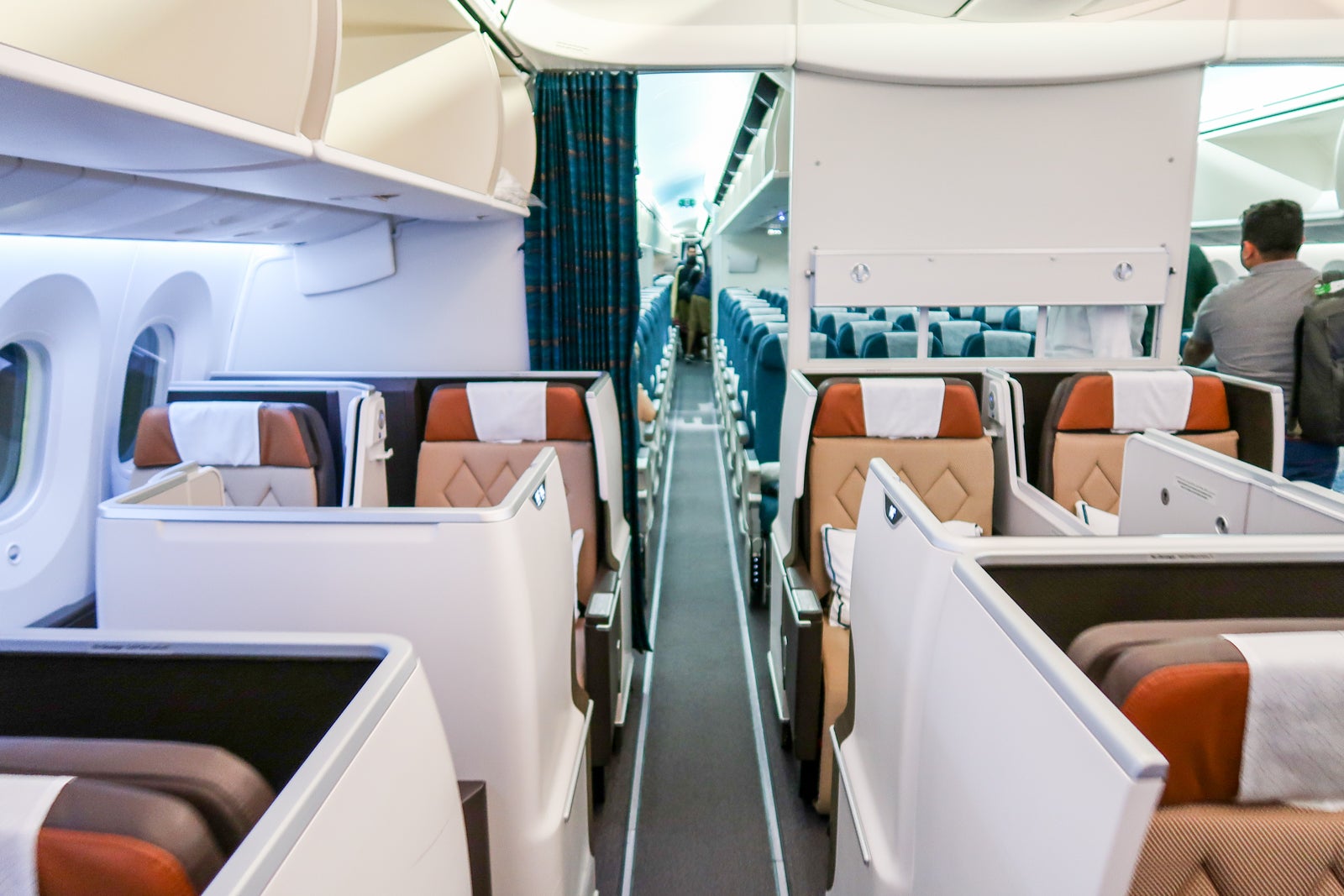 By far, the most common question I'm asked about loyalty points is "How much are they worth?" — followed by "How should I use them?". Points and miles are a form of currency, so they have value. However, unlike a traditional currency where you can use $1 to pay for something worth $1, the value of the points and miles can vary hugely depending on how you choose to use them.

TPG publishes a monthly valuation of popular mileage currencies. There are dozens of decisions and considerations that go into determining each amount. In the simplest terms, they are the value you can realistically get when redeeming them. Of course, we'd love for everyone to get the maximum value by redeeming for long-haul first-class flights on the world's best airlines, however, we recognize both the practicality and difficulty of using them this way.

You may disagree with our valuations, and that's fine — we welcome additional opinions, as these help shape each valuation.

But if you have a balance of any mileage currency (including those not listed in our monthly list), how can you determine their value?

If you can't use your points, then they are essentially worthless. If you are only interested in using your points for first class flights to Sydney booked six weeks in advance, then you will likely be unable to use your points.

We strive to teach you as many uses for your points as possible. If you consider your points worthless because you can't use them, but can discover new ways to actually use them, then they suddenly have value. Conversely, if you find your points easy to use, it may increase your value of them.

This is especially relevant during COVID-19 uncertainty. I usually redeem points fairly quickly after I earn them. However, 2020 is not a usual year!

As I have canceled so many planned travels already this year, I am now sitting on literally hundreds of thousands of points and miles across various different points and miles programs, with no planned use for them. Should travel return to normal, I will jump on redeeming them straight away, but that could be a long time away.

To me, that alters their value slightly. I could usually use the points easily, as I had a long list of places I wanted to go. While I still have that list, I can't travel to most of the world right now. So while I'm not cashing out my balances for low rate redemptions like gift cards, I don't look at my points balances as quite as lucrative as I would have six months ago.

There are various ways to redeem points for a fixed value, such as a gift card. This is generally a poor-value use (well below our monthly valuations), but if you are essentially exchanging them for cash for something like a gift card then there is a fixed-value for each point.

Here's where it gets a bit complicated. You will generally get the most value from your airline points at least when redeeming for premium flights — whether that is for a straight out redemption or an upgrade. You'll often get far more value than our monthly valuation. So you may redeem, say 100,000 points, for a premium seat or upgrade that has a retail price of $5,000.

The challenge with assigning a value this way is that there are likely to be two different amounts — one is the sky-high retail price of the seat you have scored with your points, and the other is the price that you would have realistically paid for that same seat in cash.

Premium-cabin flights can be really expensive to purchase with cash — some first-class fares can be $10,000+. I love a first-class flight as much as the next person, but I would never, ever pay that much for it. So for me to say I obtained 10p per point value because my flight cost $10,000 feels untrue because I would never have paid the asking price for a cash seat.

Related: A first timer’s guide to flying in first or business class

This topic has created some spirited discussion in the TPG office. TPG U.K.General Manager Christian Kramer agrees that he has a maximum value he would be willing to pay for a cash ticket on a particular route, so he would measure the points used against that maximum value.

Director of Content Nicky Kelvin says it can be difficult to even determine a maximum threshold value for which he would pay cash, because using points has allowed him to have experiences that are difficult to value because they are so unique and treasured. It's certainly difficult to put a monetary value on having a shower on an aircraft. He also notes that redeeming points for last-minute flights can be a great value because the cash price of some last-minute flights — even in economy — can be very high. But, he would not necessarily be willing to pay more in cash for a last-minute ticket (especially in economy) than a ticket booked in advance.

Related: Spending less than $20 for the best flight of my life: My best redemption of 2019

Assuming you can use your points, it's smart to come up with your own valuation of each point that you are comfortable with, using some of the metrics above. This will make it easier to decide when and how to use the points and ensure you're happy with how you use each and every one.