The best seats on a British Airways Airbus A380

Articles
Christian Kramer is the General Manager for The Points Guy UK, based in London. Having lived in different countries and with a previous career in financial services, he is an Avios, Oneworld Alliance and general aviation travel expert.
Follow
Feb. 29, 2020
•
9 min read 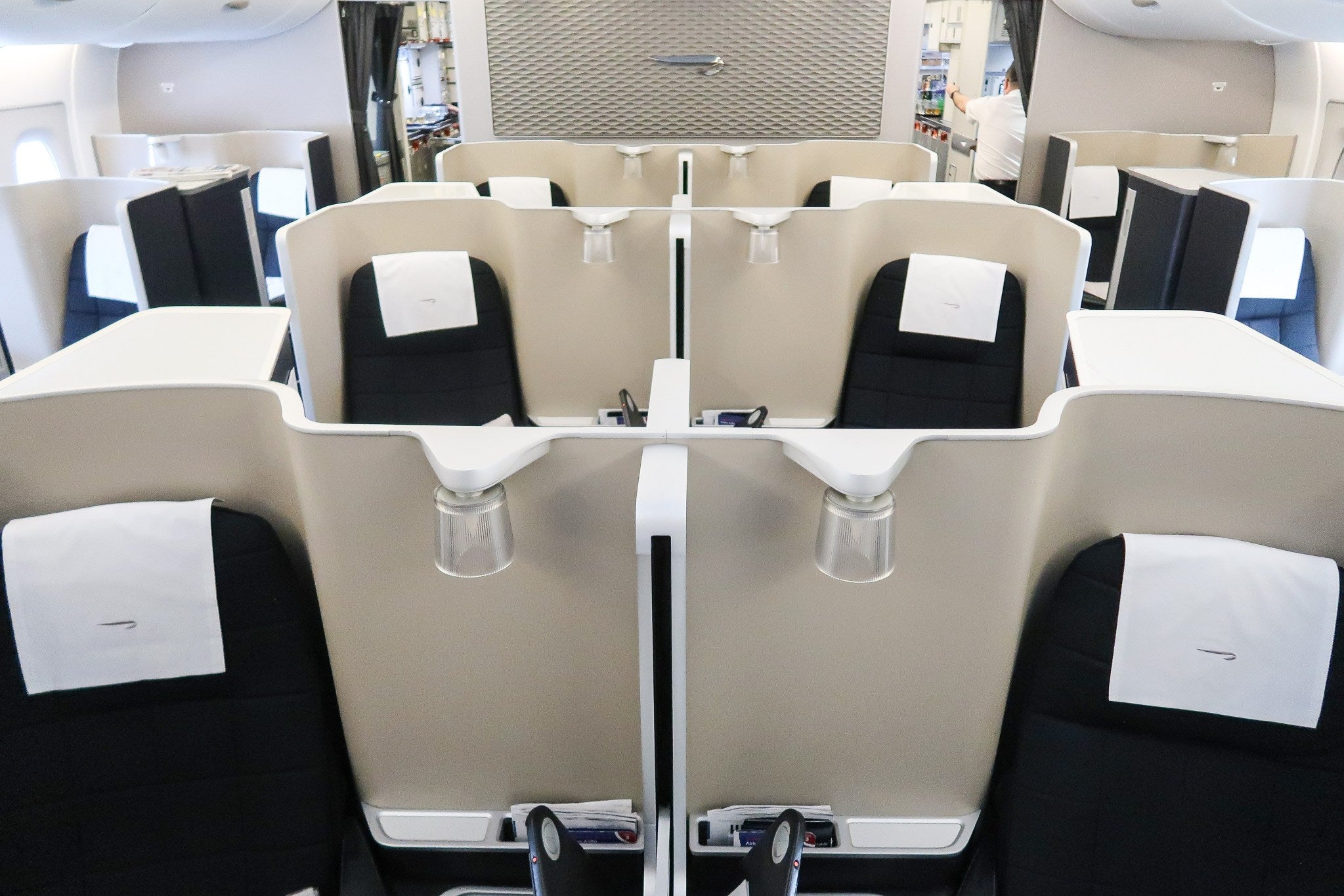 We continue our series looking at British Airways' aircraft to help you pick the best seats and have the most comfortable flights. No matter which cabin you're traveling in, some seats are better than others.

Related reading: The best seats on a British Airways 747

British Airways has 12 superjumbo A380s in its fleet. It will start upgrading the existing Club World seat to the new Club Suite product on the A380 from 2023, with all 12 having the new, superior business-class seat by 2025. BA's decision to install its newest seat on these aircraft indicates that, unlike some other airlines, it has no intention of retiring the A380 anytime soon.

The Club World and World Traveller cabins are split across both levels, and the layouts and configuration are not the same. The upper level is more narrow due to the curvature of the plane, which actually gives passengers more space, as there is at least one — if not two — fewer seats across each row.

Best seats in First on a British Airways Airbus A380

Though the first-class cabin on the BA A380 isn't the most special one — the 747 takes that award — nor the most elegant or modern — that goes to the First seats on the BA Boeing 787-9 — it is the best seat in terms of space and privacy.

Row 1 is usually only available to British Airways Executive Club Gold card members, but if you can secure either 1A or 1K, these can easily be the best seat. They are very private — one can't see any other passengers from the seat and no one can look at passengers seated in those seats. I also often find the temperature a bit cooler in those seats, which, in my books is a good thing, as there's nothing worse than a hot cabin.

Related reading: In love all over again: A review of British Airways first class on the A380 with its new soft product

Otherwise, I'd pick 2A or 2K as a solo traveler, as the galley — and noise from the crew and kitchen area — is at the back. For those traveling with others, I'd also go as far forward as possible. It's worth noting that buddy dining is possible in this seat, and the buddy seat (the footrest of the main seat) is the widest in the BA fleet. So if you are a lover of views and traveling with a partner, it might be worth selecting two window seats and dining/lounging together.

Best seats in Club World on a British Airways A380

For those traveling in Club World on the A380, the big decision and difference in terms of comfort is upstairs vs. downstairs. The curvature of the aircraft means the upstairs cabin is narrower than the downstairs cabin, but that actually means that British Airways has adopted a 2-3-2 layout upstairs whilst sticking with the usual 2-4-2 layout downstairs.

For that reason, I would always pick a seat upstairs as the cabin is less dense. Additionally, and further helping with a feeling of a less-crowded cabin, the upstairs business-class cabin is split between two mini-cabins of four rows, whilst it's just one bigger section of six rows downstairs.

That split also means there are more desirable seats upstairs as my advice is to pick a window seat in the last row of a cabin. For that reason, the best seats are upstairs and they are 53A and 53K as well as 59A and 59K. Now, if those are taken and 15A or 15K are available, I'd probably accept a denser cabin downstairs in return for the benefits of those window seats in the last row.

Other good seats on the A380 are actually the middle seats upstairs, as they give some extra privacy. Again, the best ones are in the last row — 53E and 59E, which avoid the issue of climbing over your neighbor.

Couples or those traveling together might find the downstairs middle seats good, as they are often described as couple seats. The yin-yang layout of the window and aisle seats also means that those in A and B seats pretty much face each other, so those are also good options for those wishing to be social with their travel companion.

The A380 is probably the best aircraft to be flying World Traveller Plus, BA's premium economy cabin. Given the mentioned curvature of the aircraft, the World Traveller Plus cabin is in a 2-3-2 layout upstairs, whilst all other premium economy cabins with BA are 2-4-2. The cabin feels both less dense and crowded, and there's plenty of extra space that's not normally the case in this cabin.

That extra space includes a side bin for extra storage, which is another reason why this is the best aircraft for flying premium economy. This side bin allows for ample extra storage but is also a handy space for things like drinks, books and laptops.

Applying the usual rule for premium economy and economy that front row window seats are the best because they give both extra legroom space and allow getting out of the seat without needing to climb over or disturb one's neighbor, my top picks are Row 61 window seats — 61A and 61K. In addition, 60D and 60F are decent seats for the same reasons — though they don't have a window.

For couples traveling together, those front row window pairs are great, though any other window pairs will also work.

When looking at economy seats on BA's A380, a combination of factors from the above come into play.

The World Traveller cabin is also split over both floors with two larger sections in a 3-4-3 layout downstairs and two smaller sections in a 2-4-2 layout upstairs. Similar to World Traveller Plus, seats upstairs in a front row are arguably the best British Airways long-haul economy class seats, as they are in a less dense cabin and provide the same side bins for extra storage space.

For couples or those traveling with companions, if front row seats are not available, any of the upstairs window pair seats (A&B or J&K) are great.

As we've said before, picking the right seat can help improve almost any flight in any cabin, so avoid being that person who gets randomly assigned a seat by the airline.

The British Airways A380 has — maybe not surprisingly, given the size and space — some of the best seats available in most cabins, so it should be a favorite if you have a choice. That's not because the airline was feeling generous when designing the layout, but because the nature of the plane and its curvature forced a certain setup, which we, as passengers, can benefit from if picking the right seat.