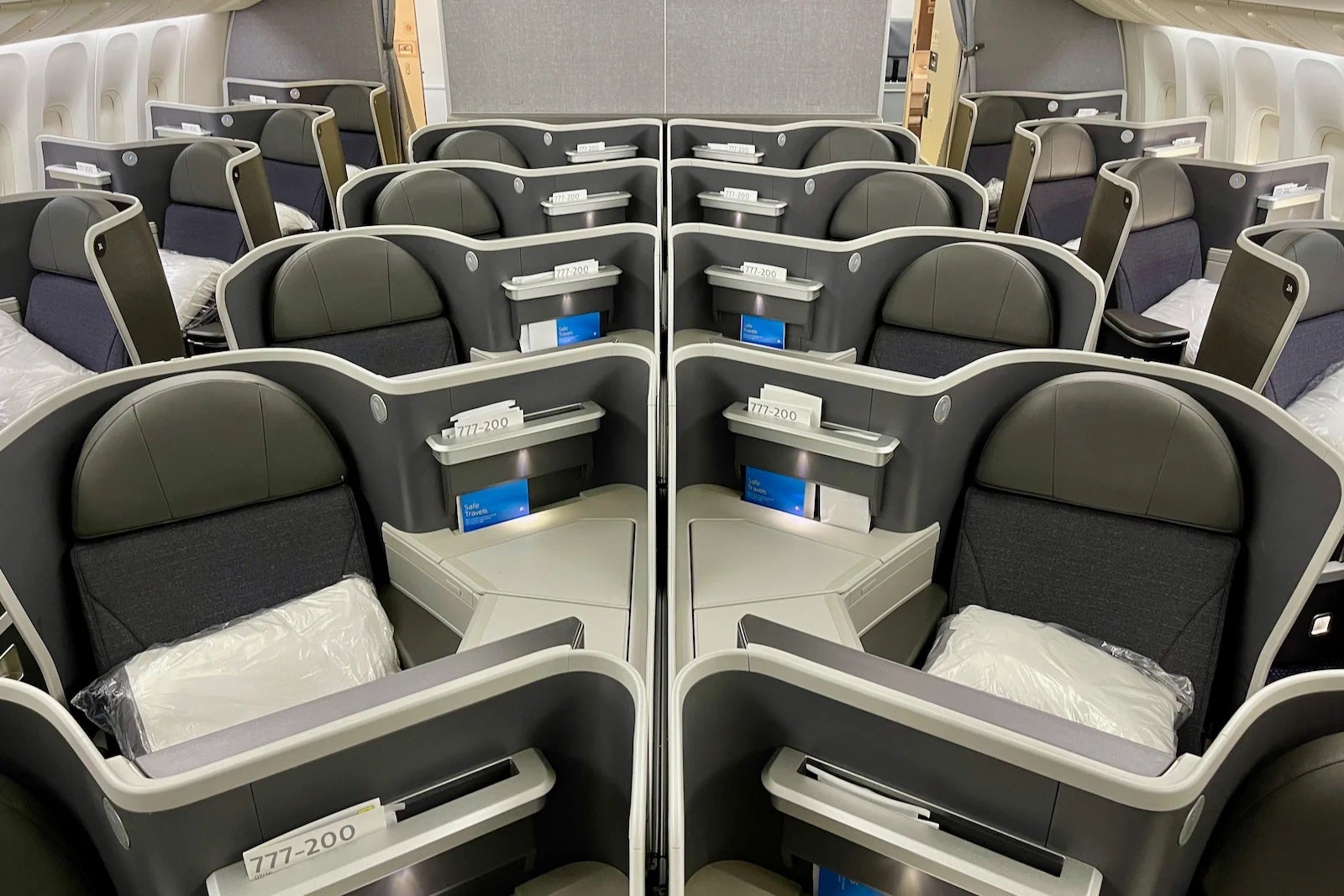 There’s a reason why dozens of all-encompassing, detailed resources exist for maximizing points and miles: This is a complicated hobby. If you’re new to it all, you’re withstanding the proverbial fire hose of information and trying to navigate potential pitfalls and mistakes — which probably feel like they’re everywhere.

At one time or another, points and miles humble us all. It doesn’t matter your background, personality, strengths or weaknesses — there are errors that all points and miles beginners (and even seasoned pros) make.

Let’s take a look at six of these mistakes in the hopes of saving you from the stomach-churning realization that you just gave up — or missed out on — significant value.

Believing all points and miles are equal

Think of loyalty currencies just like foreign cash currencies. You can “buy” the same products (in this case, award flights and hotels) with different types of currency. However, depending on which one you’re going to use, the amount of currency required varies significantly. Just like one U.S. dollar isn’t equal to one British pound, one Chase point is not equal to one American Express point or one American AAdvantage mile. Every currency has its own unique value.

Compounding the confusion are banks like Capital One, which refers to its rewards as “miles.” If we go to dinner and I ask why you’re using the American Express® Gold Card to pay instead of your Chase Sapphire Preferred® Card, don’t say because the Amex Gold earns 4 points per dollar spent at restaurants while your Sapphire card only earns 3.

A better answer would be that you value an Amex Membership Rewards point higher than a Chase Ultimate Rewards point. That way, you’re comparing the value of the rewards earned, not the number of miles earned. So, make sure you understand the value of the currencies you’re collecting and figure out which will help you achieve your award travel goals most efficiently.

In my opinion, this is the largest knowledge hurdle to overcome for beginners to maximize redemptions. Redeeming miles for partner-operated airline flights typically yields the highest value for your miles. But to someone who’s never heard of this concept before, the idea of using Delta SkyMiles to fly KLM is as foreign a concept as trying to use Euros to pay for groceries here in the U.S.

The process of redeeming miles on partner flights also confuses beginners. When booking a partner flight, the key thing to remember is that you do everything with the program whose miles you hold.

So in the above example, you’d use Delta SkyMiles on the Delta website or with a Delta phone agent to book the KLM flight and pay according to the price Delta charges. If you needed to change the ticket later, you’d do it through Delta. There’s no transfer of miles from Delta to KLM. In fact, you don’t do anything with the operating carrier (KLM in this case) until it is time to check-in and fly.

Related: 5 ways to up your mileage redemption game

Transferable points like Chase Ultimate Rewards or American Express Membership Rewards are the most valuable and highly coveted loyalty currencies. They provide flexibility via multiple airline and hotel transfer partners — giving you many ways to make award travel a reality. However, they can easily trip up beginners when it comes time to redeem them.

Before transferring these points to a specific airline partner, you need to do everything possible to ensure the award seat you want is actually available and will still be available for booking when your points show up in your airline account.

Some airline websites — such as those for United Airlines, British Airways and JetBlue — are known to show seats in the initial search results as available, only to have them unable to be confirmed on the final checkout page. We call this “phantom availability.” You need to confirm with a phone agent that the seats you want are actually available before transferring your Chase, Amex or Citi ThankYou points to the airline.

Some programs, such as American AAdvantage, even let you put award tickets on hold without the required miles in your account, so be sure to ask about that option before transferring.

You may think you’re organized, but points and miles will put that notion to the test. Tracking your credit score, card application dates, bank account log-ins, payment dates, minimum spending requirements, annual bonuses, annual fees and the loyalty currencies you hold is a daunting task. Failing to keep these organized could mean hundreds of dollars in interest and late fees, or thousands of missed points and miles.

The allure of holding mid- to top-tier airline or hotel status can cause unwarranted irrational behavior and invoke significant expenses — both in time and money.

My personal rule of thumb for status is pretty simple: Unless you routinely fly for business (funded by your company or client), allowing you to earn and enjoy status benefits organically, then you should be an airline free agent and avoid chasing status. The only exception is if you are targeted for top-tier status via a challenge or match, and you can complete it with almost all organic travel.

Before the pandemic, I received dozens of questions from readers who were contemplating mileage running and incurring hundreds, if not thousands, of dollars in expenses (plus days of their time) to achieve airline status; after all that, they may have only used the status benefits a handful of times a year. Don’t let airlines lure you with their shiny elite cards and (devaluing) statuses. In most cases, it's just not worth it for the leisure traveler.

I completely understand the beginner who cannot comprehend paying $695 for the privilege of using a credit card. That is a lot of money and would induce skepticism. True to form, I answer roughly 100 questions a week about what credit cards readers should get next; a sizable portion of these people state they aren’t interested in paying annual fees.

As a beginner, it’s important not to get sticker shock when looking at an annual fee. Instead, analyze all the benefits that the card and its loyalty program are giving in return. If you were offered a business class ticket to Europe in return for $95, you’d probably take it. Well, several cards routinely have sign-up bonuses capable of getting you that ticket — you just need to pay the annual fee. (The fee is often waived in the first year.)

Similarly, recurring travel benefits like lounge access, airline credits, primary car rental insurance, trip delay protection and concierge service can easily justify an annual fee. So don’t avoid cards just because you see a fee — do the math and see if the cost makes sense for you.

These beginner mistakes aren’t meant to dissuade you from pursuing points and miles, but rather to bring awareness to potential mistakes. It’s important to set realistic expectations and remind all of us about the time and effort required to truly maximize our loyalty portfolios. So be proactive in protecting against mistakes, and make sure to reach out to a forum for help when you’re unsure!