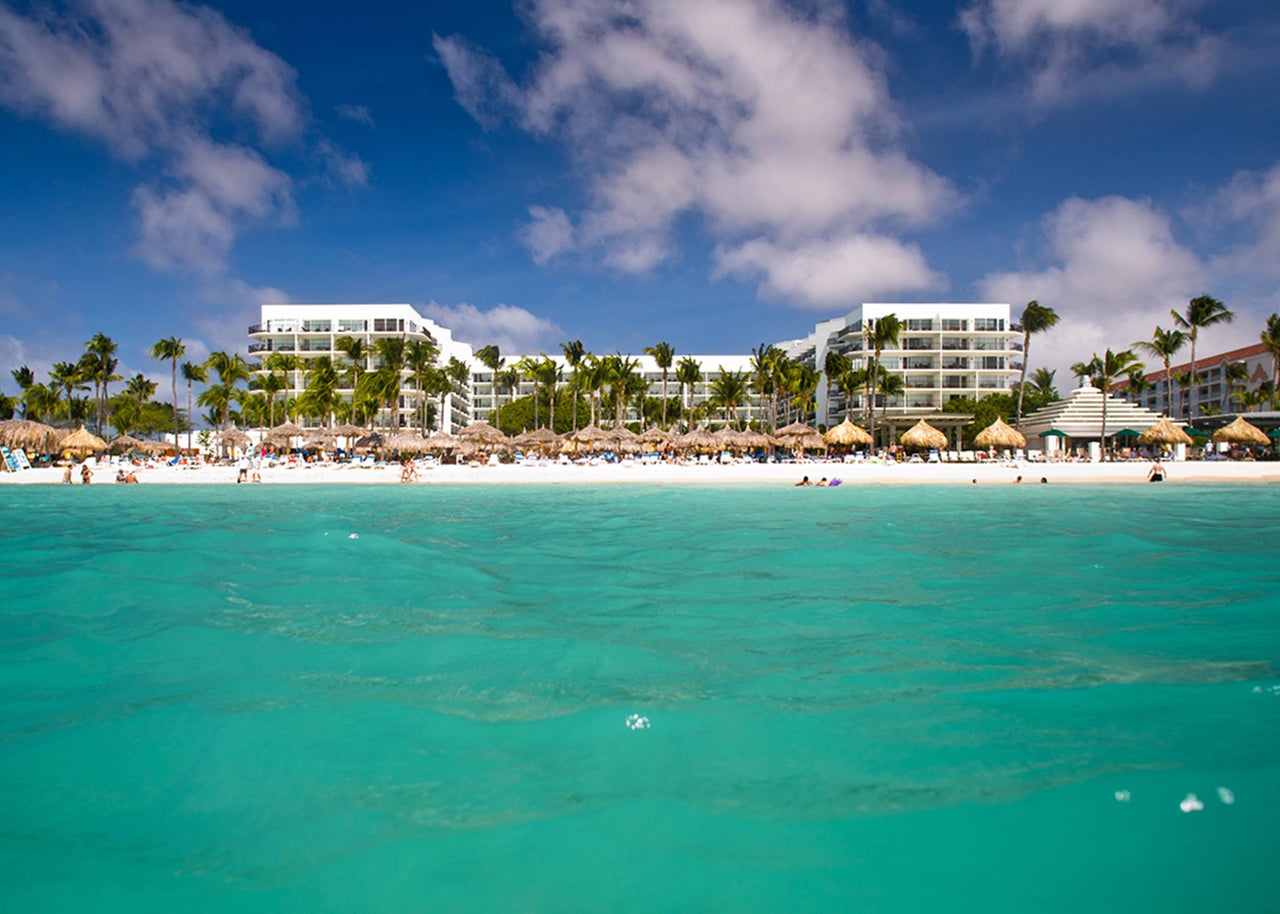 Last week we finally got a glimpse at the full award chart for the newly combined Marriott, Ritz-Carlton and SPG programs. In crunching the numbers, we found that just over two-thirds of properties would require the same or fewer points per night, though just like with any large integration, there were plenty of nuggets of bad news. Unfortunately, most of those drops in value pale in comparison to the decimation of Marriott's travel packages, so today I want to take a close look at this redemption option to see if it'll ever make sense once the new program is implemented.

Before getting into the new, let's revisit the old. I wrote an in-depth analysis of Marriott's Hotel + Air packages back in 2015, and the premise was relatively straightforward: you redeemed a set number of Marriott points and received a certificate for a seven-night stay at a Marriott property plus a number of airline miles. However, that's where the simplicity ended:

To help sort through this complexity, I created an Excel spreadsheet that would determine whether a specific package was worth it. You'd simply select an airline from the drop-down menu (highlighted in yellow), and then the chart would automatically update to show you where the value of the airline points/miles would be greater than the Marriott points you'd be using. The spreadsheet actually calculated the difference between these two figures, and the cells highlighted in green were packages that were worth it. Generally speaking, you'd get some terrific value at the higher ends of the category/tier spectrum, especially if you selected United miles (thanks to the RewardsPlus partnership) or other valuable currencies.

A few items to note:

These current prices are still available and will be until the new program officially launches in August. However, you'd want to make sure that you actually book your hotel reservation using the seven-night certificate before then, since I've read reports that these "floater certificates" will be cancelled and converted to points at that time. While the conversion ratio is unknown, I'd venture a guess that it won't be in your favor. For what it's worth, a Marriott source indicated that these reports are inaccurate but declined to provide any additional detail.

New Travel Packages as of August

When the newly combined program launches in August, we'll see a new scheme for these travel packages. The good news is that things are being simplified significantly, as you're down to just two options for the number of airline miles you'd like (instead of four), and there's a single chart for all participating airlines (though United will continue to award 10% extra miles).

This added simplicity is one of the only bits of positive information with this redemption option. Brace yourself, because it's mostly downhill from here...

Here's an overview of how many Marriott points you'll need for these redemption options as of August:

As you can see, this is a lot of points, regardless of the category at which you are redeeming. It's worth comparing these amounts to the number of points you'd need for a standard seven-night redemption (keeping in mind that your fifth night is free, so you're thus "paying" for six nights):

As noted above, these packages are essentially giving you the option of redeeming extra Marriott points for a certain number of airline miles (50,000 or 100,000 in the new program). Here's the bottom line:

You don't have to be a mathematician to see that this will almost always represent a spectacularly poor value.

I've once again created an Excel spreadsheet for these new options, and the math bears out this reality. For dates when standard awards are available, assuming you agree with TPG valuations for both Marriott points and the airline currencies, there are a grand total of four times when this makes sense:

In every other case, the extra Marriott points you're spending are worth less than the corresponding airline miles you'd receive through the package.

Another way to evaluate these packages is to compare the current iteration with what's to come in August. Unfortunately the current categories/tiers don't map exactly to categories in the combined program. However, there are five that do match perfectly:

Let's take a look at just how these packages compare in the old program vs. the new one in August. Note that this isn't a totally apples-to-apples comparison, since the current program isn't consistently broken down into 50,000 and 100,000-mile bands. However, most of the "major" carriers (American, Alaska, British Airways, Delta, Southwest and United) do award this amount. Here's a table for the 50,000-mile package:

As you can see, these are increasing across the board, in some cases by nearly a third.

Aside from the simplification of this award option, the only other silver lining I can see with these changes is the fact that some airlines will be boosting the miles they're awarding. In the past, certain airlines would only award 35,000/50,000/70,000/85,000 miles (depending on the number of Marriott points you redeemed). All participating airlines now offer 50,000/100,000-mile redemptions. Here are the programs from TPG's monthly valuations that were previously available at the lower redemption thresholds:

Since both the old and new had 50,000-mile options, here's a chart comparing those redemption amounts:

As you can see, these are still universally higher rates, though the increases aren't as drastic as the others.

What should you do?

So if you were saving up your points for one of these packages, what can you do? For starters, given that this is yet another somewhat hidden devaluation to the combined Marriott and SPG program as of August, I'd encourage you to reach out to Marriott Rewards and let them know your frustration. These packages are not cheap, and just over a month's notice of the impending changes isn't much time to come up with an alternate plan. Remember that the collective voice of SPG Platinum members led to the addition of Lifetime Platinum Premier Elite status for those with 750+ lifetime nights, so Marriott is clearly listening to feedback.

Assuming that nothing changes though, here are a few suggestions:

There's one final question I had regarding these packages once 2019 arrives: Will the seven-night certificates be restricted to dates where standard awards are available? The answer to that is yes, according to a Marriott spokesperson:

"[The certificates] will work for all: standard, off-peak and peak."

Using them when a hotel has off-peak availability will result in even lower value for your points. However, if you are able to use them over peak dates, that increases their value significantly. This is because a hotel-only redemption would be more costly in points on peak dates than standard dates, effectively lowering the number of Marriott points you'd need for the miles.

For example, let's say that you were planning to redeem points for a seven-night package at a Category 7 property with 100,000 Alaska miles. Here are the two scenarios:

Of course, these peak dates aren't slated to take effect until 2019, so this isn't an immediate concern, but it's still worth noting that booking one of these travel packages when only peak redemptions are available is a better (though still not great) use of your points.

(Note that I've created an alternate version of my Excel spreadsheet to include peak and off-peak redemptions so you can compare these options.)

The Marriott and Starwood merger has been in the works for a while now, and we continue to get additional details on what the newly combined program will look like. While the full award chart has both positives and negatives, the same can't be said for the new travel packages. If you are drowning in Marriott points, there are very limited times when these make sense, but generally they offer very poor value.

My advice? Book packages now under the current formulas and actually lock in your hotel reservations, as there's no guarantee that pre-integration certificates will remain intact as of August.