Crunching the Numbers on the New Marriott Award Rates 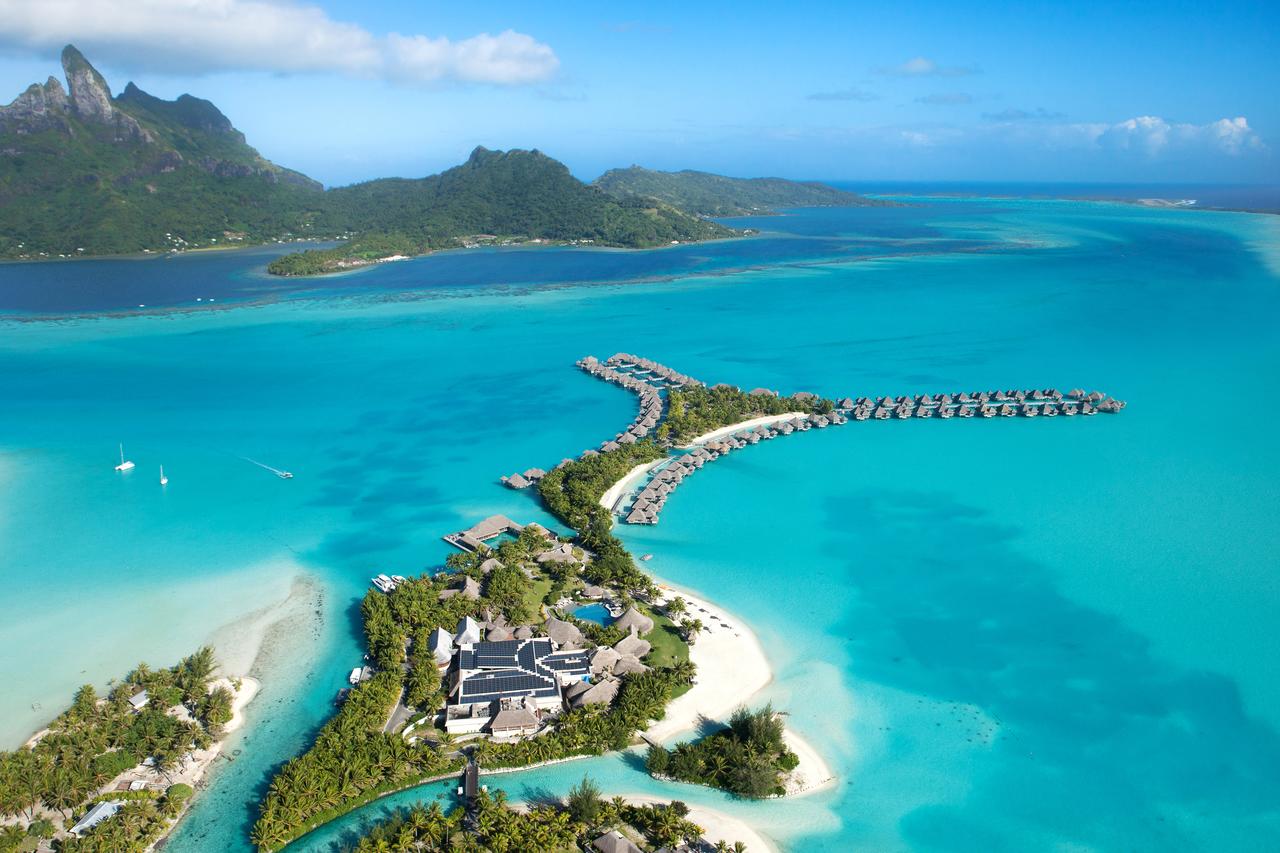 We finally received access to the full award rates for the combined Marriott, SPG and Ritz-Carlton program. With the full integration slated for sometime in August (exact date TBD), there were a lot of anxious travelers out there who were afraid that the powers-that-be would decimate the redemption rates as part of the merger. As of now, this fear remains unfounded, as nearly 70% of the 6,800+ properties in the combined portfolio will require the same or fewer points for a free night under the new award chart, and some will temporarily offer some incredible value until the new Category 8 tier is officially launched in 2019.

However, after decades of traveling and several years writing about points and miles, I have a healthy dose of skepticism anytime a loyalty program announces changes. Will this new award chart really benefit those of us who want to maximize our redemptions? Being a math geek, I wanted to peek behind the curtain of the marketing spin coming out of Marriott to really get into the nitty-gritty of the new chart and determine if this is really a good thing.

A few disclaimers before diving into the analysis. First, any type of large-scale integration like this will never make everyone happy. Marriott and SPG executives simply couldn't lower the award price for every property, so some travelers will be disappointed with these changes. In addition, we still don't know how the program will determine the dates for off-peak, standard and peak redemption rates in 2019. If properties block a large majority of dates during the year for peak redemptions, this may wind up being a stealth devaluation. Finally, there's nothing to stop the program from devaluing the award chart in the future.

Marriott's new award pricing site is actually very user-friendly, as it includes a search tool as well as filtering capabilities. However, you can only see 300 properties at one time, so I've consolidated the entire chart into an Excel spreadsheet and then broke it out in a variety of ways (note the tabs at the bottom). This includes:

I've also added filtering capabilities to each sheet so you can flexibly use the data to your liking.

Let's start with some of the major takeaways that I see.

Is it true that nearly 70% of hotels are staying the same or dropping in price?

I wanted to start off with fact-checking Marriott's claim that nearly 70% of properties would require the same or fewer points for free nights when the new chart kicks in this August, and I also wanted to extend that into next year to take into account the addition of Category 8 pricing. Here were my findings for 2018:

Here are the same calculations for 2019:

What is the average change in price across the entire portfolio?

As you can see, the properties decreasing in price hold a slight edge for the remainder of 2018, though the introduction of Category 8 in 2019 will reverse this. However, in both 2018 and 2019, the overall average price per night is still dropping.

Were both legacy programs treated equally?

A huge fear among Starwood loyalists was that the new award chart would take away much of the incredible value you could get from redeeming points through SPG. As a result, I wanted to compare the numbers across the two legacy programs (Marriott and Ritz vs. SPG) to see if one was significantly different. Here's what I found:

While Starwood does have a larger percentage of properties dropping in price than Marriott does, it's concerning that 10% more SPG properties are going up when compared to Marriott. This isn't the complete catastrophe that many feared, but it certainly doesn't leave the Starwood portfolio unscathed.

How are the individual brands changing?

Another interesting analysis I wanted to undertake was the impact of the new award chart on individual brands to see if there were significant differences that could possibly "hide" a devaluation (spoiler alert: there were). Here's a table that shows each of the program's individual brands along with various calculations related to the new award chart:

That's a lot of numbers through which to sift, but I see a couple of interesting trends that are worth pointing out:

What property is being hit the hardest?

A final interesting item I wanted to see was the property (or properties) being hit the hardest with the new award chart. There is actually a single hotel that earns this unfortunate title: The Westin Riverfront Mountain Villas on Beaver Creek Mountain in Colorado. As a current Category 5 property in the SPG program, it'll set you back 12,000 - 16,000 Starpoints for a free night right now (equivalent to 36,000 - 48,000 Marriott points). Come August, it'll jump up to Category 7 in the combined program, with a standard rate of 60,000 points. In addition, given its location, I'm virtually certain that the property will block all of ski season as peak redemptions once these take effect in 2019.

In other words, if you're hoping to redeem points here for next February or March, I'd get on that ASAP!

What should I do between now and August/the end of 2018?

As the saying goes, "Knowledge is power," and this is certainly true in the points and miles world. However, that knowledge is only powerful if you act upon it, and now's the time to do so with the newly released award chart from Marriott/Ritz/SPG. Here are a couple of key things for you to do between now, August and the end of 2018:

The recently announced award chart from Marriott, SPG and Ritz-Carlton has some appealing aspects on the surface, with over two-thirds of the 6,800+ properties requiring the same or fewer points for a free night once it's implemented in August. I commend Marriott for being transparent with this information and for creating a usable tool for members to explore (Hilton Honors, take note). However, as noted above, there are a few concerning aspects, and we still don't know how the program will determine dates for off-peak, standard and peak redemptions in 2019.

Even though the merger has been generally positive news for members thus far, there's always room for devaluation, and I'd encourage the top brass at Marriott to think hard before implementing any negative changes for quite some time.

Our points-obsessed staff uses a plethora of credit cards on a daily basis. If anyone on our team wouldn’t recommend it to a friend or a family member, we wouldn’t recommend it on The Points Guy either. Our opinions are our own, and have not been reviewed, approved, or endorsed by our advertising partners.
See all best card offers
Related stories
Guide
How to book travel (and save points) with the Chase Ultimate Rewards portal
News
Turf war: Delta retaliates in Detroit with new transatlantic route
News
Cruise deal alert: This short-term gift card promotion can get you big discounts
News
Disney's Splash Mountain closing date announced, ride to be reimagined as Tiana's Bayou Adventure