Articles
Ethan Steinberg has been a frequent flier for as long as he can remember. He went from studying abroad in Paris to moving to Shanghai after graduating college, where he covered all things travel in the Asia-Pacific region for TPG.
April 18, 2019
•
8 min read 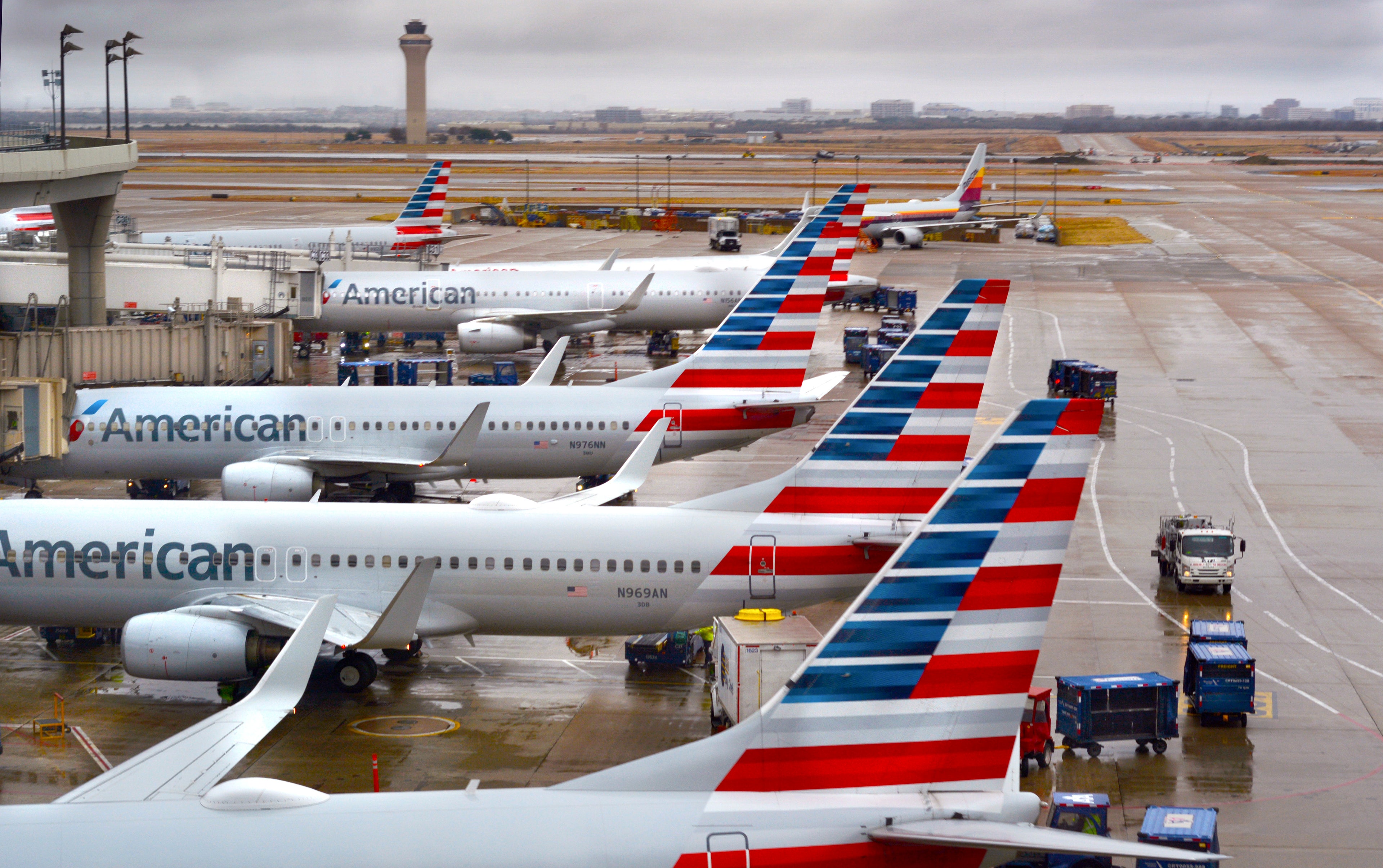 Before a flight, just about everyone knows the cabin they're traveling in — whether you're dreading a long trip in economy on one of American Airlines' "Project Oasis" 737s or looking forward to catching some sleep in a lie-flat business class seat. What you may not realize is that even within a single cabin, you can have dozens of different ticket types, ranging from basic economy to full-fare, award tickets to upgrades, and more.

Understanding fare classes, the one or two letter code attached to your ticket, is important if you're looking to upgrade to the next class of service or calculate how many redeemable or elite miles you'll earn for a given flight, but it isn't always easy. Today we'll take a look at the different fare classes American Airlines uses for its revenue tickets, award tickets and upgrade inventory and discuss strategies for how you can use these to your AAdvantage when booking a flight.

Note that if United is your primary airline, you can hop on over to this guide to see TPG Editor-at-Large Zach Honig perform the same breakdown for United fare classes.

Before we start talking about what the different fare classes mean, it's important to know where to find the fare class for your ticket. Oftentimes these are harder to check after confirming a reservation, but if you're booking your flight at AA.com, it's easy to see before you check out. Simply search for a flight and click "Details" on the left side.

The pop up window will show you the booking code for each available cabin, though note that this information will change if you search for flexible fares instead of lowest available.

Let's take a look at how the revenue fare classes break down for each cabin, starting in the front of the plane. Since American uses a revenue-based earning structure, you'll earn the same amount of redeemable miles (plus an elite bonus, if applicable) no matter what fare class you book. Your Elite Qualifying Dollars (EQDs) for a given flight are generally independent of the fare class -- the only exception being Special Fares. Most of the time, that number is derived from the base fare of your ticket.

The main difference comes with how many Elite Qualifying Miles (EQMs) and Elite Qualifying Segments (EQSs) you'll earn. All flights earn 1 EQS per flight segment unless noted otherwise, but the EQMs can vary:

It's interesting to note that with the exception of basic economy, you'll earn the same redeemable and Elite Qualifying Miles whether you book a deep discount economy fare class like O or a flexible and fully refundable fare class like Y. This means there's no incentive to book a more expensive ticket, unless you think you might need to change or cancel your flight.

In addition, not all fare classes are offered on every American-operated flight. For example, first class is only found on the carrier's 777-300ERs and A321Ts, while premium economy is available on certain long-haul aircraft (777s and 787s).

Another set of fare classes involve those used for upgrades. American offers a variety of different avenues to bump your ticket to the next class of service, including using Systemwide Upgrades (SWUs), redeeming Business Extra points or upgrading with miles. Here are the fare classes you'd need to have available for these upgrades:

Note that first class upgrade inventory is actually pulled from the same fare class used for discounted revenue tickets. While American only has a few planes in its fleet with a true first class cabin, you can upgrade an eligible business class ticket if there's A inventory available.

The final type of fare classes that American offers are likely most appealing to TPG readers: those used for award tickets. For each class of service, American offers the opportunity to pick between cheaper MileSAAver awards and more expensive AAnytime awards. While the pricing on AAnytime awards can get a little ridiculous, at least the program is true to its name. You'll notice that the fare classes for AAntyime awards are the same as the highest revenue fare class for the corresponding cabin. Put another way, American will let you redeem for any open seat on the plane if you're willing to pay up.

How This Impacts You

So what do all of these letters mean to you? Well the first involves same-day changes to your flights. As noted above, the E fare class is used when you're trying to confirm an earlier (or later) flight. Unfortunately, this inventory isn't easy to find. You could search under the Same Day Flight Change option when logged into AA.com, but more seasoned award travelers can also use ExpertFlyer. E class appears as one of the searchable award/upgrade fare classes, or you can "force" the site to display it from the Flight Availability functionality.

Speaking of awards and upgrades, that's another reason why these fare classes are so important. If you're hoping to use your miles, whether for an award flight or an upgrade, you need to have the above fare classes available. Even though the carrier appears to be moving toward more variable pricing (though has yet to follow the leads of Delta and United in doing away with award charts entirely), the inventory for awards still follows the above letters.

American's new award search engine isn't the best at displaying this information, but you can utilize ExpertFlyer to find available awards and even set alerts when a particular class isn't available on your desired flight. Just note that American doesn't always allow individual segments with award availability to be combined, and there are also times when a flight will be available as part of a connecting itinerary but not as a nonstop award, both of which complicate the matter further.

Nevertheless, if you're looking to maximize your AAdvantage miles or take advantage of sweet spots that still exist in the program, I'd strongly suggest that you remember these fare classes, especially for MileSAAver awards in first class (Z), business class (U), premium economy (X) and economy (T). Remember that these saver-level awards should all be bookable by partners, and in some cases, you're better off booking American awards with British Airways Avios instead of AAdvantage miles.

American makes good uses of the alphabet, with 26 different fare codes despite its planes topping out at no more than four different classes of service. Some of these codes even serve multiple purposes, and while you don't need to commit every single one to memory, learning some of the important ones can help you become a savvier traveler the next time you go to book a flight.