Why you should do the math before booking an Aeroplan stopover

Articles
Payton Turner is a rising University of Virginia student whose passion for all things travel has led him and his family to the far corners of the earth. While loving the luxurious life of first class, his AvGeek heart is just as happy in the back of the plane taking off on his next adventure.
Oct. 14, 2022
•
6 min read 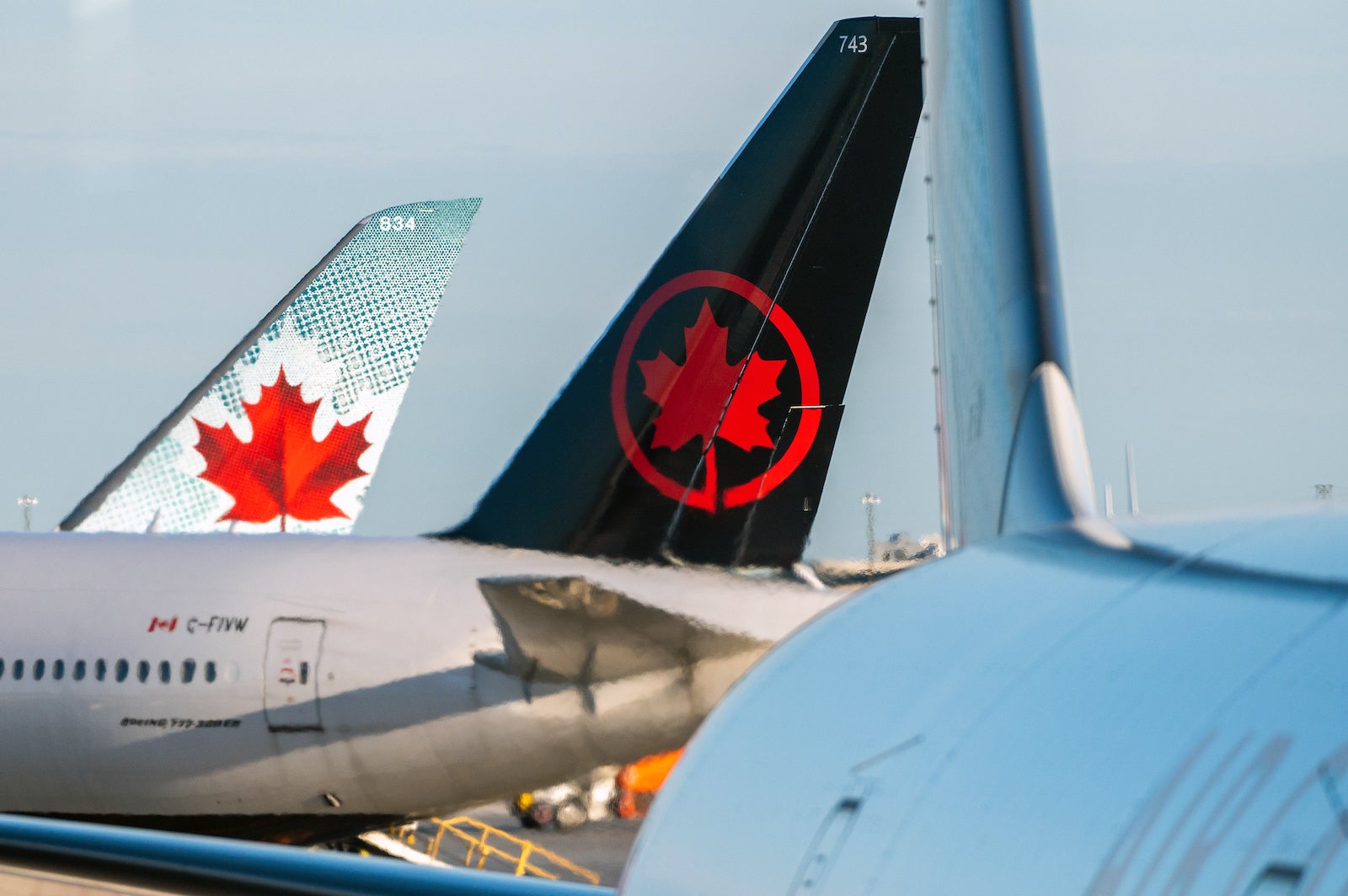 Aeroplan’s stopover feature is simple and a fan favorite: You can turn one trip into two for only 5,000 points.

When booking a flight from one region to another, you can stop in one city and explore to your heart’s content (up to 45 days) before continuing on the same ticket to another city. Rather than buying two separate tickets, this stopover benefit can often save tens of thousands of points if used properly.

What’s better? Aeroplan allows you to add a stopover on a one-way flight. So you could turn a round-trip itinerary (two one-ways) into a three-city trip for only 10,000 more points (5,000 per one-way).

The additional points should be easy enough to earn with Aeroplan's numerous transferable points partners, including American Express Membership Rewards, Chase Ultimate Rewards, Capital One miles and Marriott Bonvoy. If you are running low on transferable rewards, getting the Aeroplan® Credit Card should have you up and running in no time.

But there are some times when it makes more sense to book separate one-way tickets. So, let's consider when you should skip Aeroplan's stopover feature to save points while still booking your desired route.

When it makes more sense to book 2 one-way tickets

One trip where it might seem to make sense to book a stopover would be a trip from California to visit Switzerland and Italy.

This itinerary would include a business-class flight on Air Canada’s Star Alliance partner Swiss International Air Lines from San Francisco to Zurich. Then, you can explore Switzerland to your heart's content before continuing to Rome (also in business class) for 95,000 points.

Compared to the cost of booking this ticket from San Francisco to Rome, connecting in Zurich (and not being able to properly stop over and explore) for 90,000 points, this appears to be a worthwhile endeavor.

How booking 2 separate tickets is cheaper

However, while this appears to be a good deal, there's a little more to the story for this redemption. Let's compare this stopover itinerary to booking two one-way tickets: one from San Francisco to Zurich and one from Zurich to Rome.

In this case, booking a business-class award from San Francisco to Zurich would cost 70,000 points.

And the flight from Zurich to Rome would cost 15,000 points in business class.

In this case, avoiding Aeroplan’s stopover feature and booking two separate awards decreased the overall ticket price from 95,000 points to 85,000 points. TPG values 10,000 Aeroplan points at 1.5 cents per point, meaning you'd get about $150 in savings. That's not too bad for minimal extra effort.

Why booking a stopover is more expensive

Aren't stopovers supposed to save you points? In most cases with the Aeroplan program, they do. But this isn't always the case.

For this example, Aeroplan's distance-based award chart is the reason for the increased cost. Here's a look at the loyalty program's award chart for North America and Atlantic zones, which covers all of Europe, the Middle East and Africa.

Booking the flight from San Francisco to Zurich clocks in at 5,840 miles, placing it in the second pricing band for flights between 4,001 and 6,000 miles.

But, booking the intra-Europe segment separately would only cost 15,000 points for business, based on the intra-Atlantic Zone award chart. It would also prevent the San Francisco-to-Europe segment from falling into a higher price band and eliminate the 5,000-point stopover fee.

But as you've seen in this example, this isn't always the case. Sometimes, using the stopover feature puts you in the next award chart pricing band. So you should always do the math and double-check that adding a stopover actually saves you points before booking.

Featured image by JAMES MACDONALD/BLOOMBERG/GETTY IMAGES
Editorial disclaimer: Opinions expressed here are the author’s alone, not those of any bank, credit card issuer, airline or hotel chain, and have not been reviewed, approved or otherwise endorsed by any of these entities.