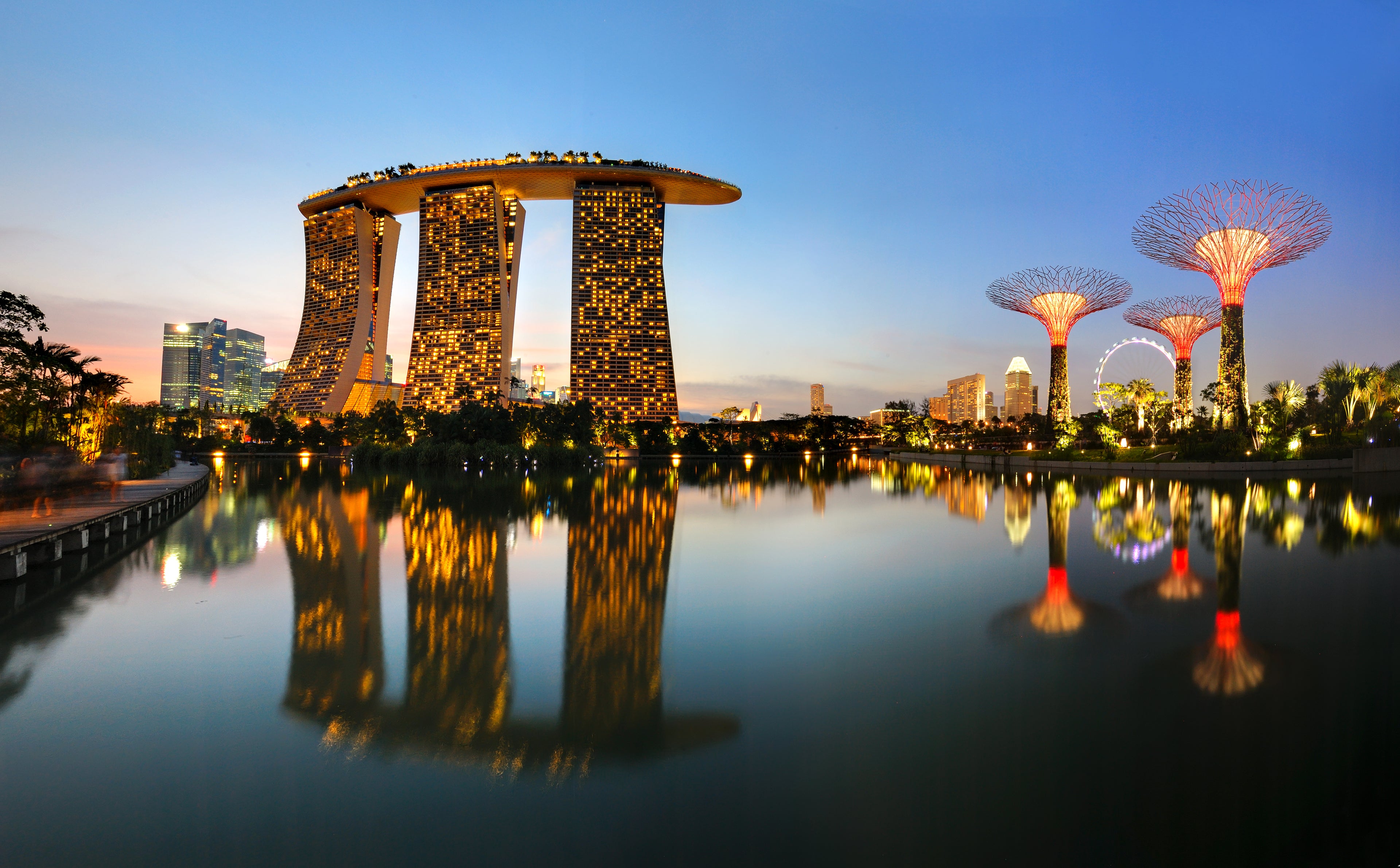 United Labor Day Week Award Sale — 20% Off Redemptions to Asia and the Pacific
This post contains references to products from one or more of our advertisers. We may receive compensation when you click on links to those products. Terms apply to the offers listed on this page. For an explanation of our Advertising Policy, visit this page.

If you've been considering redeeming your United MileagePlus miles for a trip across the Pacific, this Labor Day weekend might be a great time to do it. Now through Sept. 7, the airline is offering 20% off its regular Saver award redemption rates for many destinations throughout Asia and the Pacific, which could easily save you 14,000 to 16,000 miles per person on a round-trip.

This 20% discount applies only to Saver awards for flights between September 17, 2018, and April 30, 2019. Trips must originate from the US mainland, but there are a slew of eligible destinations, including Australia, mainland China, Hong Kong, Indonesia, Macau, Malaysia, New Zealand, Singapore and Tahiti, just to name a few (Japan is noticeably absent from the list).

The discount is currently appearing automatically when performing award searches on united.com to eligible destinations. United round-trip awards normally price at either 70,000 miles for the North Asia region or 80,000 miles for South Asia and Australia, but with the discount, you'll end up with a round-trip price of either 56,000 or 64,000 miles instead.

United itself doesn't actually fly to all the major destinations in some of these countries, but there are provisions in the terms and conditions of this promotion to accommodate adding some partner flights, though in all cases you'll have to fly on United metal for at least the transpacific legs. The routing rules are specific and extensive, so you'll want to read them carefully at the bottom of the promotion page.

Also, even though the terms and conditions state that the discount "is only valid for round-trip travel," we were in fact able to get awards to price at 20% off even for one-way redemptions. (The terms do note that open-jaws are officially allowed.)

The promotion also doesn't specify the cabin class, but based on our searches, it appears the discount is only being applied to economy fares...

There are two additional important features to note about this promotion. First, while the discount itself only applies to Saver awards, you can combine a Standard award on the same ticket. You won't get the discount on the Standard leg, so from a mileage perspective, it's the same as booking two one-ways at different award levels. But you could potentially avoid paying two $75 close-in award booking fees by combining both legs on the same ticket if you're planning a trip that departs soon.

The other element to note is that if you're willing to pay a change fee, the promotion does allow you to rebook existing award tickets at the discounted price, so long as the tickets abide by the rest of the promotion's rules and restrictions. United charges a $75 fee for changes made to an award ticket more than 60 days before departure, or $125 for changes 60 or fewer days out.

In either case, rebooking your award could be worth the cost. TPG values United MileagePlus miles at 1.4 cents apiece, so saving 14,000 miles is equivalent to $196 in value, while getting back 16,000 miles is worth $224. And if you're a United elite, the fee for award changes is even lower — or in some cases there's no fee at all — so you'll definitely want to consider having your ticket reissued if you've already booked award travel to one of these destinations.

Frankly, if you've been thinking about a trip to Asia or Australia, and you don't mind making the trek in economy, this is a pretty solid deal. With a travel window that extends all the way out to April 2019 and so many destinations covered by this promotion, it's definitely worth a look. We also noted in our searches that there's quite a bit of economy award space open in the fall to a number of these spots, so you may not even need to be that flexible with your dates to get these prices.

To take advantage of this 20% discount, tickets must be booked no later than 11:59pm Central time on Sept. 7, so roll up your sleeves and start doing some United award searches this holiday weekend.