Articles
Caroline Tanner covers news and travel for TPG. She is a journalism graduate of Mizzou and Northwestern.
Follow
March 29, 2022
•
5 min read 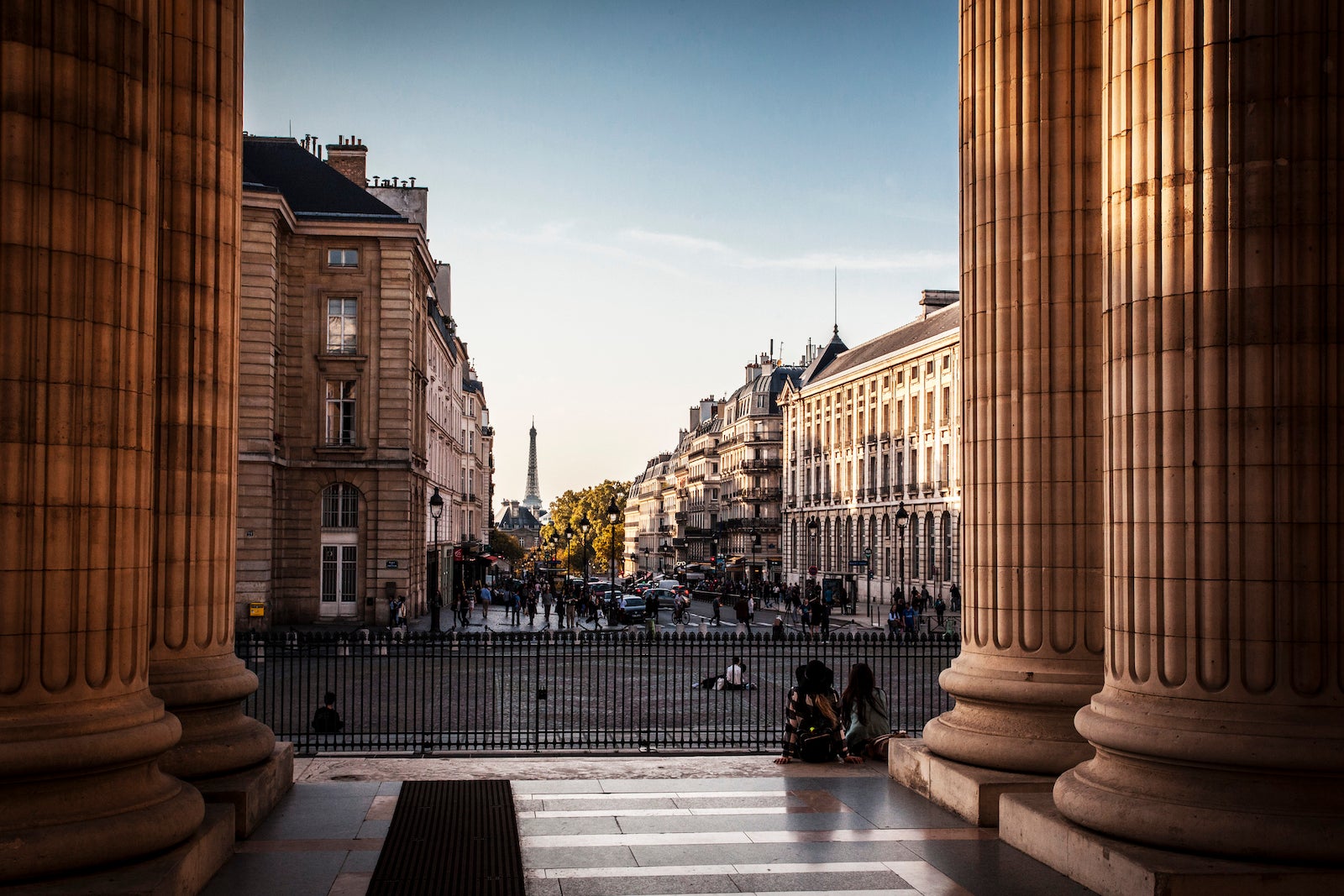 Since it has felt like winter this week here on the East Coast, I am particularly looking forward to warmer weather because spring, like all seasons, has to get here eventually.

I've gone on record saying Paris is always a good idea, especially in the spring, and today's deal features flights that not only take you to Paris in the spring but also in the fall and winter because really, is there any time of year when Paris is not ideal?

This deal features round-trip flights to Paris from select U.S. cities, including New York, which start as low as $400.

Today’s deal was sent to us from Scott’s Cheap Flights, which sends deals up to 90% off via its Premium membership, which users can try for free for 14 days and then $49 per year. You can also upgrade to the Elite tier for $199 per year and receive all the Premium deals plus premium economy, business-class and first-class alerts.

As mentioned, you can find flights for this deal flying economy on two carriers, depending on your origin city and timing.

For example, there are round-trip flights from New York City to Paris flying TAP Air Portugal for approximately $400, including the below flight in early December.

Read more: 11 things I learned during my trip to Paris

The advertised flights in this deal are for the most restrictive fare in TAP's economy class, which means tickets are nonrefundable but can be changed for a hefty $300. Additionally, this fare type does not include checked luggage, so consider paying $65 to upgrade to TAP's basic economy fare if you plan on checking a bag.

If you are coming from the West Coast, think about flying French Bee, whose inaugural route from Los Angeles to Paris launches in May and comes in at just under $500 round-trip.

As is the case with TAP's economy class, the listed fare is for French Bee's most restrictive fare, basic economy, which affords passengers one carry-on and personal item.

Unlike TAP's discount or basic economy fares, passengers flying French Bee basic economy are able to make changes to their flight for free, plus any additional costs resulting from a new fare price.

Related: The most relaxing hotel in Paris: Le Roch Hotel and Spa, a Design Hotel

For those flying French Bee specifically, consider paying $50 to upgrade to their Smart fare if you plan on checking a bag.

For travelers who live outside of New York and Los Angeles, you can also find deal flights to Paris from the Washington, D.C., area, Boston and Chicago, among other cities, the timing of which depends on the exact route.

Because the Los Angeles-Paris route is new for French Bee, expect those flights to fill up quickly, though you might have a few more days to book the TAP routes.