Ski-season flight deals to Montana for up to 45% off

Articles
Michaela Barrett is a news intern with TPG for the summer of 2022 and a rising senior at Wake Forest University. She's lived in three countries and loves traveling, but will always call Cape Town home.
Aug. 09, 2022
•
5 min read 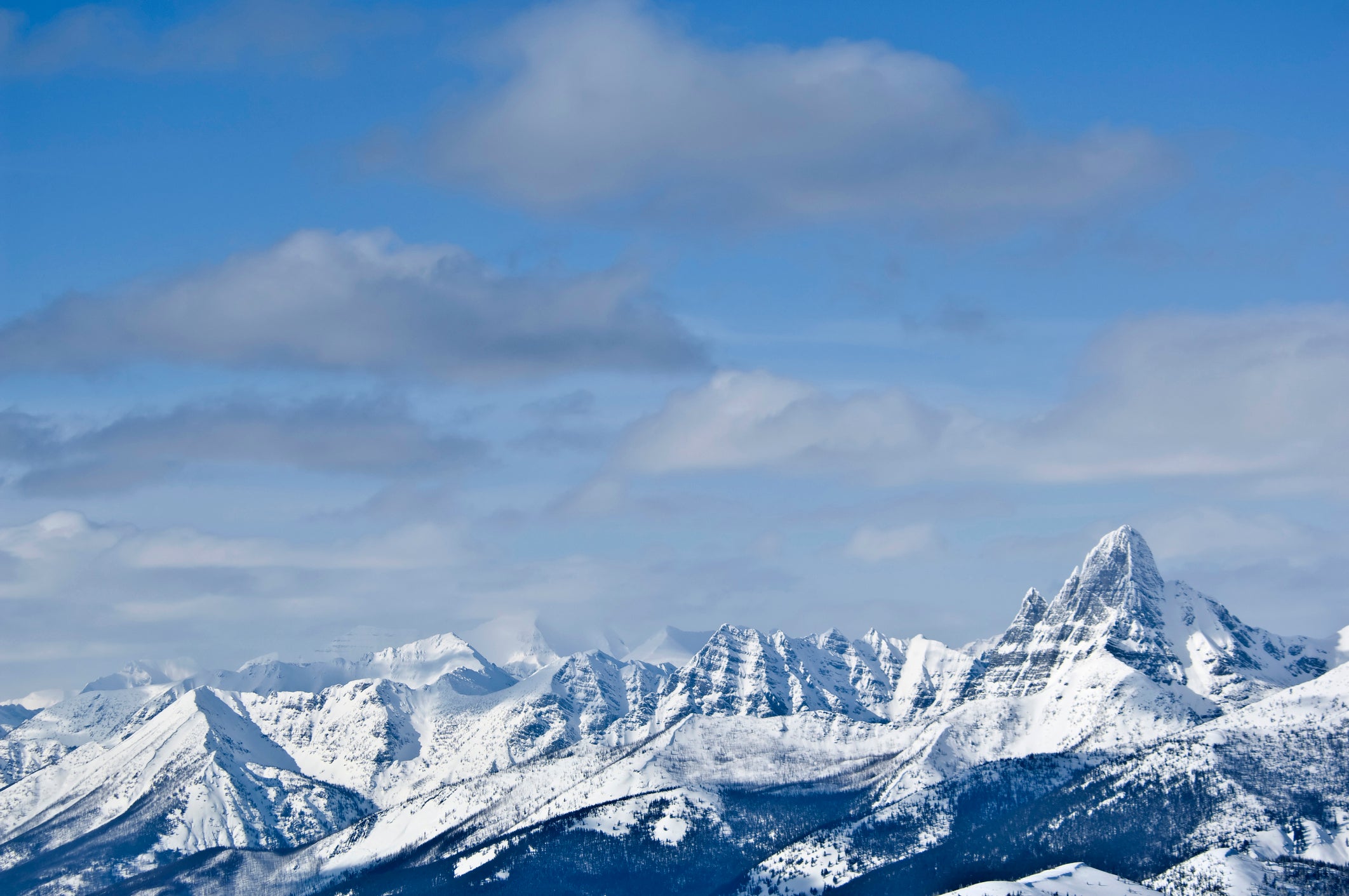 It's a skier's dream come true: Flights to Montana from Los Angeles, Chicago, Dallas, Seattle and San Francisco are going for as low as $198.

These deals are for basic fares from now through June 2023, depending on the departure airport. This isn't a sale from one airline, so we have deals from United, Delta, Southwest and Alaska.

If you're interested in snagging these prices, you should be looking to book within the next three days.

Airlines: United, Delta, Southwest and Alaska.
Routes: Los Angeles, Chicago, Dallas, Seattle and San Francisco to Bozeman, Montana.
How to book: Directly with the airline.
Travel dates: August 2022 through June 2023, depending on your origin airport.
Book by: One to three days.

Related: How to survive basic economy on Delta Air Lines

We were alerted to this deal by Scott’s Cheap Flights. Premium members pay $49 per year (with a 14-day free trial) and receive alerts on deals of up to 90% off. Elite members pay $199 per year and also receive access to premium economy, business- and first-class alerts.

There aren't many airports in this deal to Bozeman Yellowstone International Airport (BZN). However, the ones that are have up to a 45% discount on their typical prices. Some have more availability than others, but we rounded them all up here:

These are all basic fares. For example, with this deal from LAX on United, basic economy does not allow any carry-on bags. If you wanted to upgrade, these would be your options:

You'd pay $196 for basic economy, which only includes a personal item. You can pay $70 to check a bag or $60 to upgrade to economy with an included carry-on.

The LAX route has the best rates from August through November.

The SFO route is way below its usual price, at $198, but it's also for United's basic economy.

This route has pretty limited flight options, but for such a great deal we thought it might help someone with flexible travel dates until January.

There are a lot of options from $198 out of Seattle from August through June on Alaska. With this option, a free personal item and carry-on are included.

Prices out of Chicago start at $308, but with sparse travel dates. That price point is super rare for this route, at up to 36% off typical fares.

If you book the main cabin instead of basic economy with Delta, you receive free changes and full credit for canceled flights (without the fee that you'd have to pay with basic for partial credit).

Though this deal doesn't have options for all parts of the country, for those lucky enough to be in one of these destinations, you can get tickets to Montana during ski season for a great price point.

Read more: Summer on the slopes: Why you should vacation at a ski resort this summer

Everyone won't be able to take advantage of this deal. However, for anyone near the airports mentioned, it could make ski season a whole lot more affordable.

If you're traveling from Chicago or San Francisco you may need to have more flexible dates to take advantage of these prices, but the rest of the locations have pretty open availability to Montana for the next few months.

Featured image by Getty Images/Aurora Open
Editorial disclaimer: Opinions expressed here are the author’s alone, not those of any bank, credit card issuer, airline or hotel chain, and have not been reviewed, approved or otherwise endorsed by any of these entities.