Deal alert: Flights to Paris from under $500 round-trip 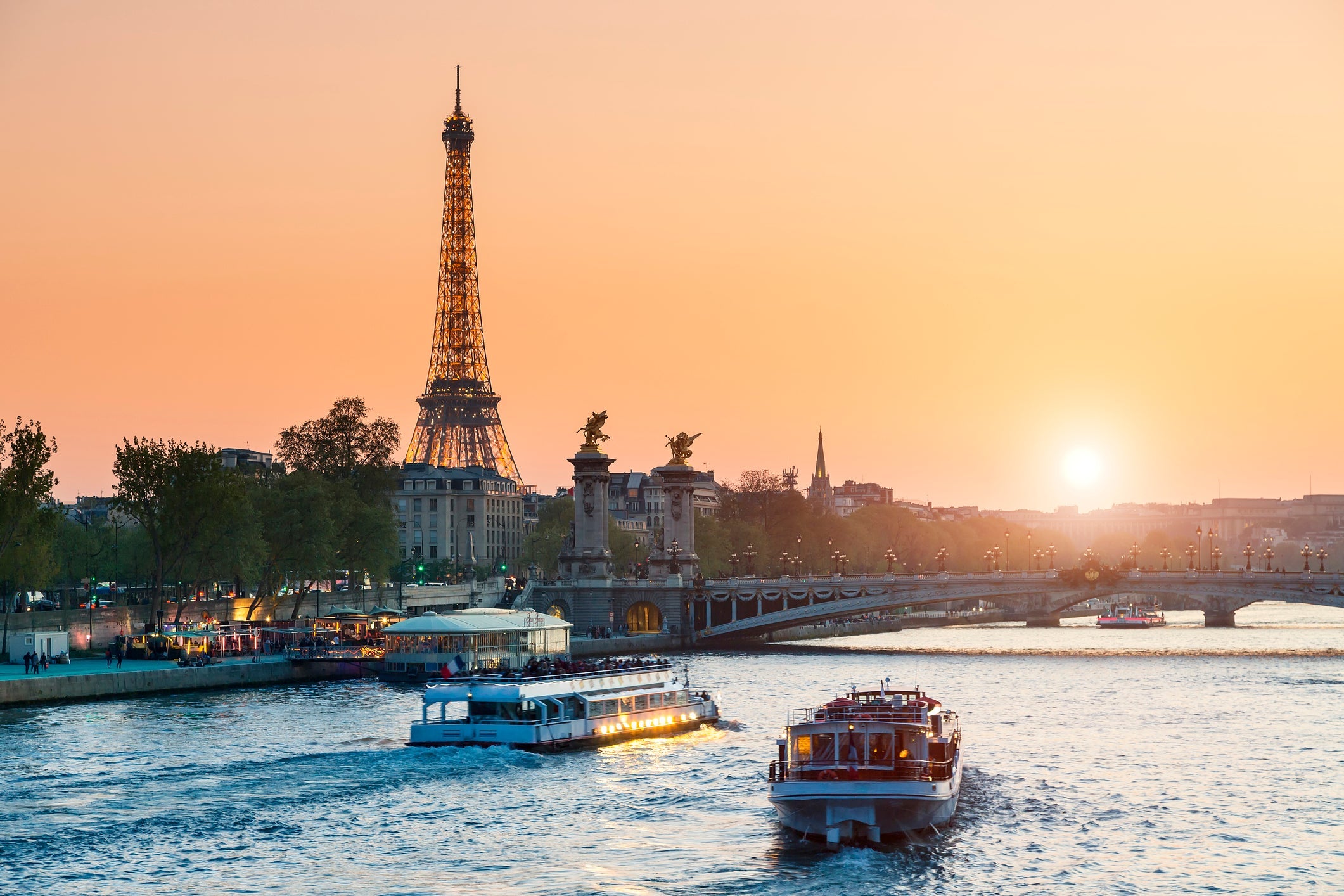 If you’ve had your head in the clouds, imagining yourself in France with croissant in hand before heading to the Louvre, then you might be in luck with this deal. American Airlines, Delta Air Lines, United Airlines and partner airlines are offering flights starting below $500 round-trip to Paris from major U.S. cities.

If you’re going to blow off your New Year’s resolutions of “Dry January” and healthier eating habits, you might as well do it in Paris.

The deal was reported by Thrifty Traveler Premium, which for $7.99 monthly or $49.99 annually will send notifications of cheap flights, award flight sales and business-class deals to your email. This deal is available for travel throughout this year except during the summer months.

Airlines: American, Delta and United (and airline partners).
Routes: ATL/DTW/EWR/JFK/IAH/LAX/MIA/ORD/SFO and others to CDG.
How to book: Directly through the airlines or through Google Flights.
Travel dates: February-April and October-December 2022.

Here are some of the departure cities included in this deal to Paris (CDG):

The deals below are for basic economy seats, including one carry-on bag. Seat selection and a checked bag will cost extra.

One of the cheapest departure cities to fly from with this deal is Chicago (ORD). The flight we found is on Lufthansa, a United partner, in mid-April and costs $473 round-trip.

On the East Coast, there are various nonstop options. You can fly from Newark (EWR) to Paris (CDG) for $495 round-trip via United. There are flights available from New York (JFK) for $498 round-trip on Delta Air Lines and via Air France, a partner of Delta.

Travelers from Miami (MIA) will have to spend a little over $500 for a round-trip flight to Paris from February to April but it’s cheaper than flying in June, when tickets can cost $300 to $400 more. At the beginning of February, we found one deal for $522 round-trip on American Airlines.

On the West Coast, you can fly from Los Angeles (LAX) to Paris for $563 round-trip at the beginning of March. The departure flight on American includes a stop in Detroit (DFW) and the return flight on Finnair, a partner of American, has one stop in Helsinki.

Related: 15 things to see and do on your first trip to Paris

Related: Paris on points is possible — here’s where to stay

Vaccinated travelers who are boosted can fully enjoy Paris and all it offers. Be sure to stay updated on entry rules and travel requirements for France. Don’t miss out on this deal. All the French wine and cheese are within reach!

Featured image by A sunset over the River Seine in Paris, France. (Photo by Sylvain Sonnet/Getty)
Editorial disclaimer: Opinions expressed here are the author’s alone, not those of any bank, credit card issuer, airline or hotel chain, and have not been reviewed, approved or otherwise endorsed by any of these entities.