Today Only: Up to 40% Off United Awards to Tahiti, Round-Trips From 42k Miles 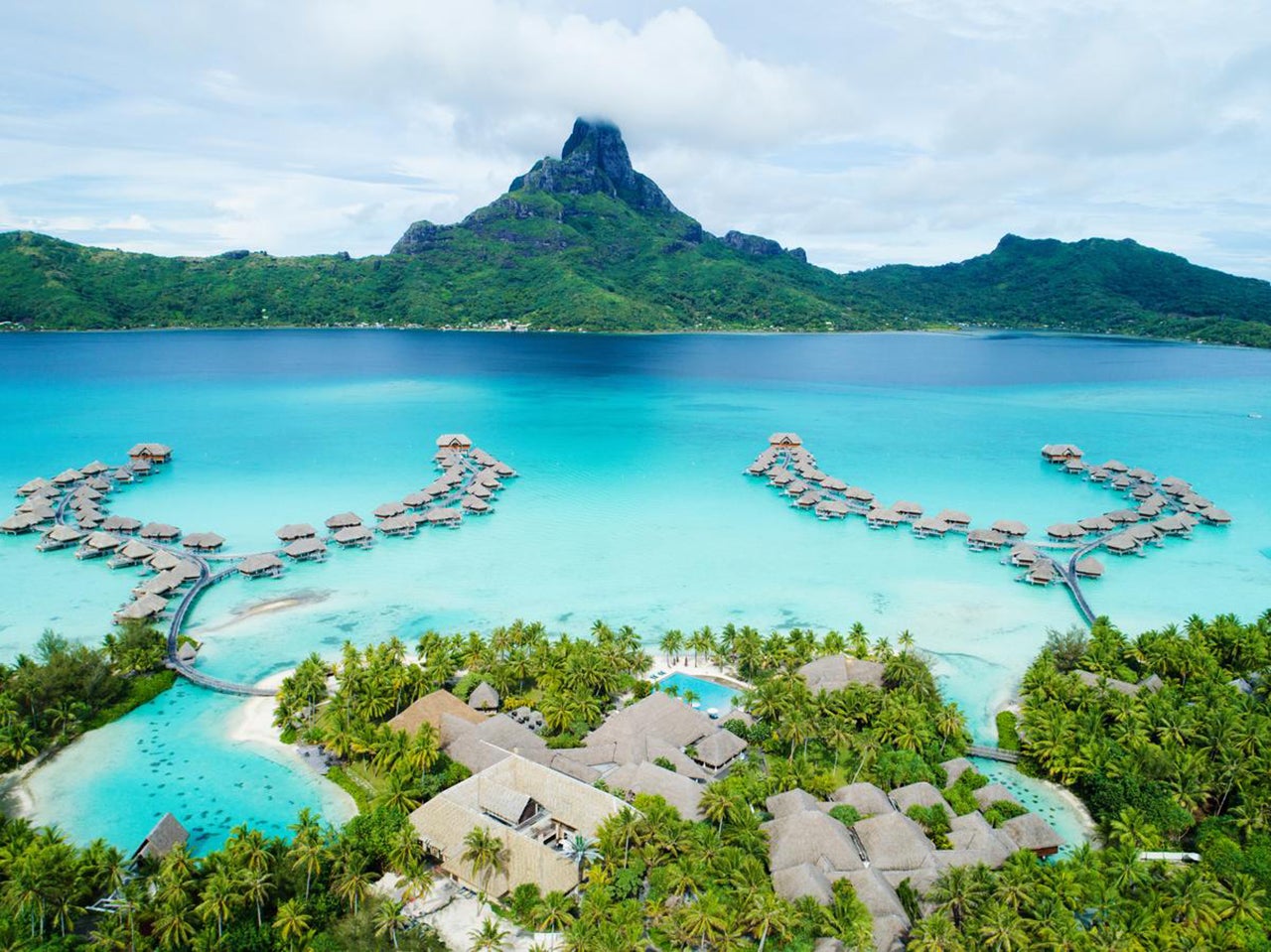 Today Only: Up to 40% Off United Awards to Tahiti, Round-Trips From 42k Miles
This post contains references to products from one or more of our advertisers. We may receive compensation when you click on links to those products. Terms apply to the offers listed on this page. For an explanation of our Advertising Policy, visit this page.

While Delta issues SkyMiles Deals weekly and American Airlines has its ongoing Economy Web Specials, United doesn't release award sales very often. But when it does, it makes up for the lack of quantity with some quality deals.

In the past, we've seen 40% off deals to ski and sun destinations and 50% off deals to Europe. And today, February 8, United has released just as impressive of a flash sale: up to 40% off flights to Tahiti. Note that you must book flights today to take advantage of the sale. Here's a quick run down of this deal:

The exact amount of your discount is going to depend on your United Premier status and whether or not you have a Chase co-branded credit card. Premier Platinum and top-tier Premier 1K elites that have a co-branded card can book one-way flights for just 21,000 miles plus $5.60 in taxes and fees:

Cardholders that don't have elite status can book round-trips for 30% off the standard price: 49,000 miles plus $57-$62 in taxes and fees round-trip:

But even if you don't have United elite status or a co-branded card, you can still score a 20% discount off the normal award price:

Here's how the discount chart breaks down:

If you currently don't have one of these cards, it'll be difficult to take advantage of the deal. However, you can sign-up for one with a fair bit of confidence that it'll pay off in a future sale.

Before booking, check the cash fares for the flight to make sure you're getting a good deal. United is facing quite a bit of competition from San Francisco (SFO) to Papeete, Tahiti (PPT). You can currently book nonstop United cash fares for as little as $618 round-trip.

After factoring in the $57 taxes and fees on the nonstop award, non-elite non-cardmembers will only get around 1 cent per mile even through this discount ($618 cash price minus $57 award taxes/fees divided by 56,000 miles = 1.00 cents per mile). Cardholder 1K elites would only get around 1.33 cents per mile from booking these awards. TPG values United miles at 1.3 cents each, since you can get more value from your miles when redeeming for a business class ticket on United or one of its Star Alliance partners.

Hotels and Tips for French Polynesia

If you're wondering where to stay when in French Polynesia, TPG's got you covered with numerous hotel reviews:

For tips about how to maximize your time on the ground, read about How to Take a Cheap Ferry From Tahiti to Moorea and Eating Your Way Through Tahiti’s Famed Food Trucks. Or, if you'd rather listen than read, check out TPG's first-ever Miles Away podcast which featured all things French Polynesia.

Featured image by Redeem your IHG points for a free night at the stunning InterContinental Bora Bora (Photo courtesy InterContinental Thalasso Bora Bora)
Editorial disclaimer: Opinions expressed here are the author’s alone, not those of any bank, credit card issuer, airline or hotel chain, and have not been reviewed, approved or otherwise endorsed by any of these entities.

Our points-obsessed staff uses a plethora of credit cards on a daily basis. If anyone on our team wouldn’t recommend it to a friend or a family member, we wouldn’t recommend it on The Points Guy either. Our opinions are our own, and have not been reviewed, approved, or endorsed by our advertising partners.
See all best card offers
Related stories
Guide
8 tips for booking the best cruise shore excursion for your money
News
Marriott’s 1st Luxury Collection all-inclusive, Nobu’s hotel empire and other hotel news you missed last month
News
Delta Air Lines unveils 2 long-haul routes from NYC to South America
News
The most romantic Valentine's Day hotel packages around the world