Articles
Ethan Steinberg has been a frequent flier for as long as he can remember. He went from studying abroad in Paris to moving to Shanghai after graduating college, where he covered all things travel in the Asia-Pacific region for TPG.
April 20, 2021
•
8 min read 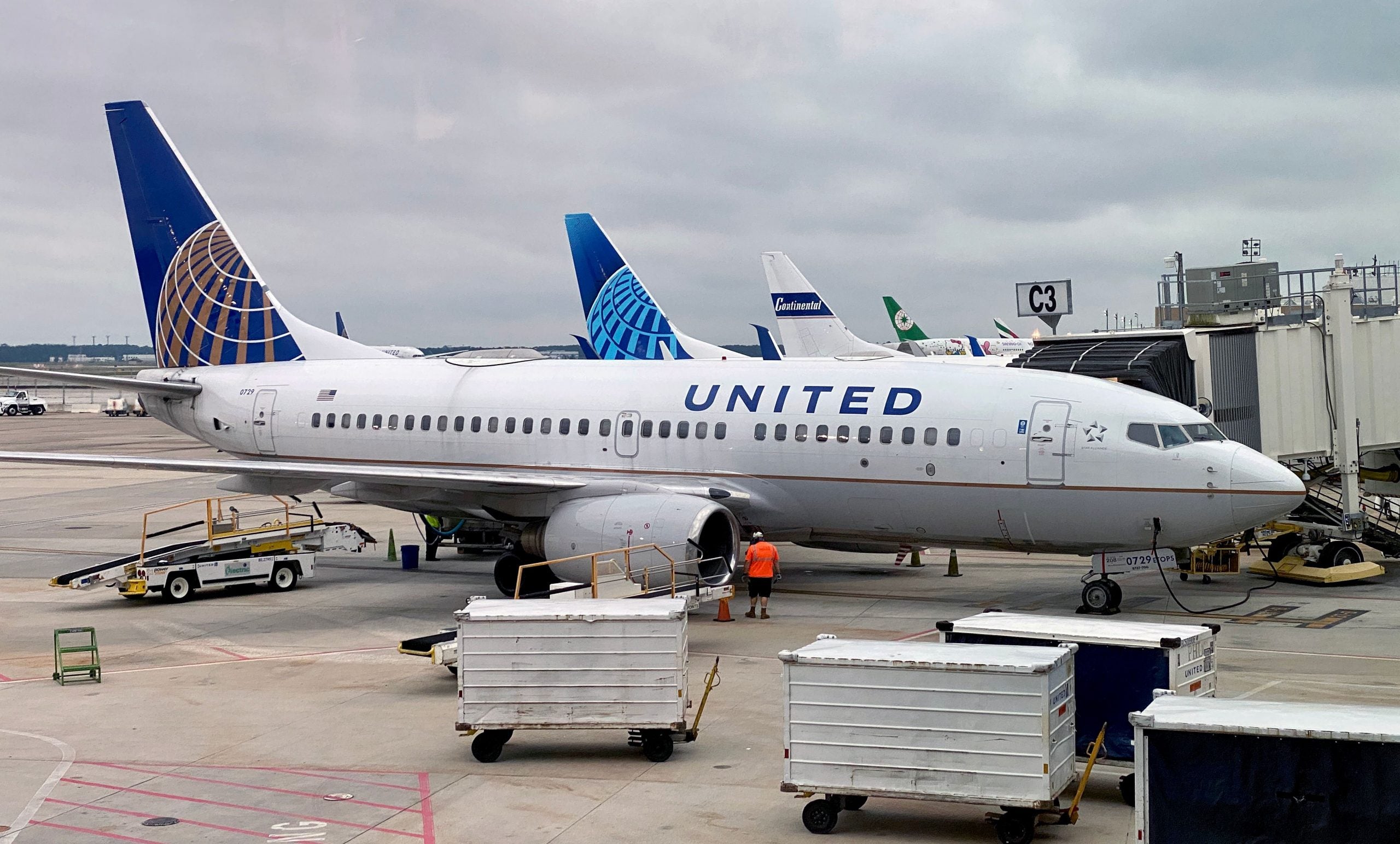 Having 100,000 airline miles is enough to make anyone feel rich, opening the door to beautiful business- or first-class cabins, or letting you potentially take dozens of shorter domestic trips. For most people, it takes a lot of actual flying or a ton of spending on travel rewards credit cards to reach that elusive mark, but United customers have a much faster path to take.

Earlier this month, Chase launched the all-new mid-tier New United Quest Card. To celebrate the launch, you can earn a welcome bonus of up to 100,000 miles. The card awards 80,000 bonus United miles after $5,000 in spending in the first three months, plus another 20,000 miles after a total of $10,000 in spending in the first six months of account opening. You can read all about the new card here, including how cardholders can earn a $125 annual United travel credit (each account anniversary year).

Today though, we're going to focus solely on the massive welcome bonus.

TPG values United miles at 1.3 cents each, making this bonus worth $1,300. It's important to note that this valuation dropped last year when United removed its award chart and switched to dynamic pricing for its own flights and Star Alliance partner flights. While many routes still price similarly, you'll need to double-check the pricing for your own date for any examples we discuss below. You might find tickets are more expensive, but you also might find that they're cheaper.

Let's dive in and take a look at some of your best options for redeeming this bonus.

Premium-cabin flights to Asia with ANA or EVA Air

Although United pulled all of its partner award charts, you can still get relatively consistent value with partner awards and never need to pay any fuel surcharges. Specifically, if you turn your focus west to Asia, you'll find two Skytrax five-star airlines and two of the world's best business-class products, which you can often book for under 100,000 United miles.

I'm talking about Taiwanese carrier EVA Air, which flies a fleet of Boeing 777-300ERs to a handful of destinations in the U.S., including New York-JFK, Chicago (ORD), Houston (IAH), Seattle (SEA), Los Angeles (LAX) and San Francisco (SFO). You'll find comfortable though fairly standard reverse herringbone seats in business class, but it's EVA's A+ food and drink and incredibly detail-oriented service that makes the entire experience feel like flying first class at a business-class price.

Related: Twice as nice the second time: EVA Air 777 in business class from Houston to Taipei

The other best option is Japanese airline ANA, which also flies to the U.S. exclusively using Boeing 777-300ERs from its two hubs at Tokyo Haneda (HND) and Tokyo Narita (NRT). ANA's standard business class is good, but if you're lucky enough to score a seat on either of ANA's New York-JFK routes, you'll get to experience "The Room," ANA's brand-new unbelievably spacious business class that some might call "the new gold standard" for the industry.

The good news is, anyone who earns the bonus on the new United Quest Card will have enough miles to experience either of these products. United typically charges the following rates for one-way business-class awards between the U.S. and Asia, and you can, of course, include a connection from Taipei or Tokyo on to another destination:

Generally speaking, EVA offers the best award space on its Seattle, Chicago and Houston routes. ANA award space on the New York route has been even harder to come by since The Room launched, but you might fare better searching from other U.S. gateways like Chicago or Washington, D.C. (IAD).

There's a fine line between stretching your miles as far as they can go and enjoying a bit of luxury when you travel, and booking awards from the U.S. to Europe is the best way to straddle it. Again, you'll often want to stick to Star Alliance partner airlines for more consistent pricing, but you have plenty of options flying to Europe to consider, including the following:

Your (generally mild) taxes will vary slightly based on which partners you choose to fly with and how you route, but the award cost will often be the same: 33,000 miles for a one-way economy award and 77,000 for a one-way business-class award. This means you can turn your 100,000 miles into a full round-trip from the U.S. to Europe.

If you decide to follow this route, you might also want to look into the United Excursionist Perk. This valuable United-specific perk gives you a free one-way flight on eligible round-trip itineraries when you're traveling between two different award zones.

While award travelers tend to see dynamic pricing as an unmitigated disaster, from the airline's perspective, what's really going on is an attempt to tie the cost of an award ticket to the cash price. This means that when cash fares are very low, especially on shorter domestic routes, award prices can drop below their old fixed levels.

Take, for instance, Los Angeles (LAX) to San Francisco (SFO). There are plenty of days on the calendar where you can book nonstop flights on this route for just 5,000 miles each way, meaning you could parlay your 100,000-mile welcome bonus into 20 flights or ten round-trips on this route.

Booking a non-basic economy ticket on these flights would require a minimum of $69, giving you a solid redemption value of about 1.4 cents per mile.

Related: How to survive basic economy on United Airlines

Fly United Polaris across the U.S.

United's Polaris business class isn't the best product in the world. Still, it's a huge improvement over United's old offerings and arguably the best seat you'll find operating regularly scheduled service on domestic flights. United is still working through the process of retrofitting much of its long-haul fleet with the shiny blue new Polaris seats, so for now, the only planes where you're guaranteed to find the new product are United's 777-300ERs and 787-10 Dreamliners.

You'll find a 787-10 operating a few daily flights between Newark and both Los Angeles and San Francisco. These are United's most premium domestic routes, so don't expect to find much if any low-level (saver) award space. Instead, nearly every day on the calendar prices out at 50,000 miles each way. While that's a lot to pay for a flight that barely stretches six hours, cash prices often exceed $1,000 in business class on these routes giving you a pretty respectable redemption value.

As I mentioned at the beginning, it's tough to predict how many free flights you'll be able to take with your 100,000-mile bonus. It's easy to say that ~20 short hops are probably the upper end, but beyond that, so much depends on your home airport, the routes you frequent, and the cabin you choose to fly in.

United's dynamic pricing makes it hard to speak about this in general and useful terms, so if you're on the fence about applying for the new United Quest Card, I'd suggest playing around with a few searches on the United website so you can see exactly how far these miles will take you. You can rest assured that no matter what, you'll have the choice between flying longer flights on some incredibly luxurious airlines or enjoying a lot more domestic travel.