Deal alert: Business-class and economy fares to Europe from $374 round-trip

Articles
Mike Avila is an Emmy Award-winning TV producer who has worked for NBC, CBS and ABC, to name just a few. He’s author of books such as the recent “Wolverine: Creating Marvel’s Legendary Mutant.” He also was executive producer of the SYFY Originals documentary, “Todd McFarlane: Like Hell I Won’t.”
May 12, 2022
•
5 min read 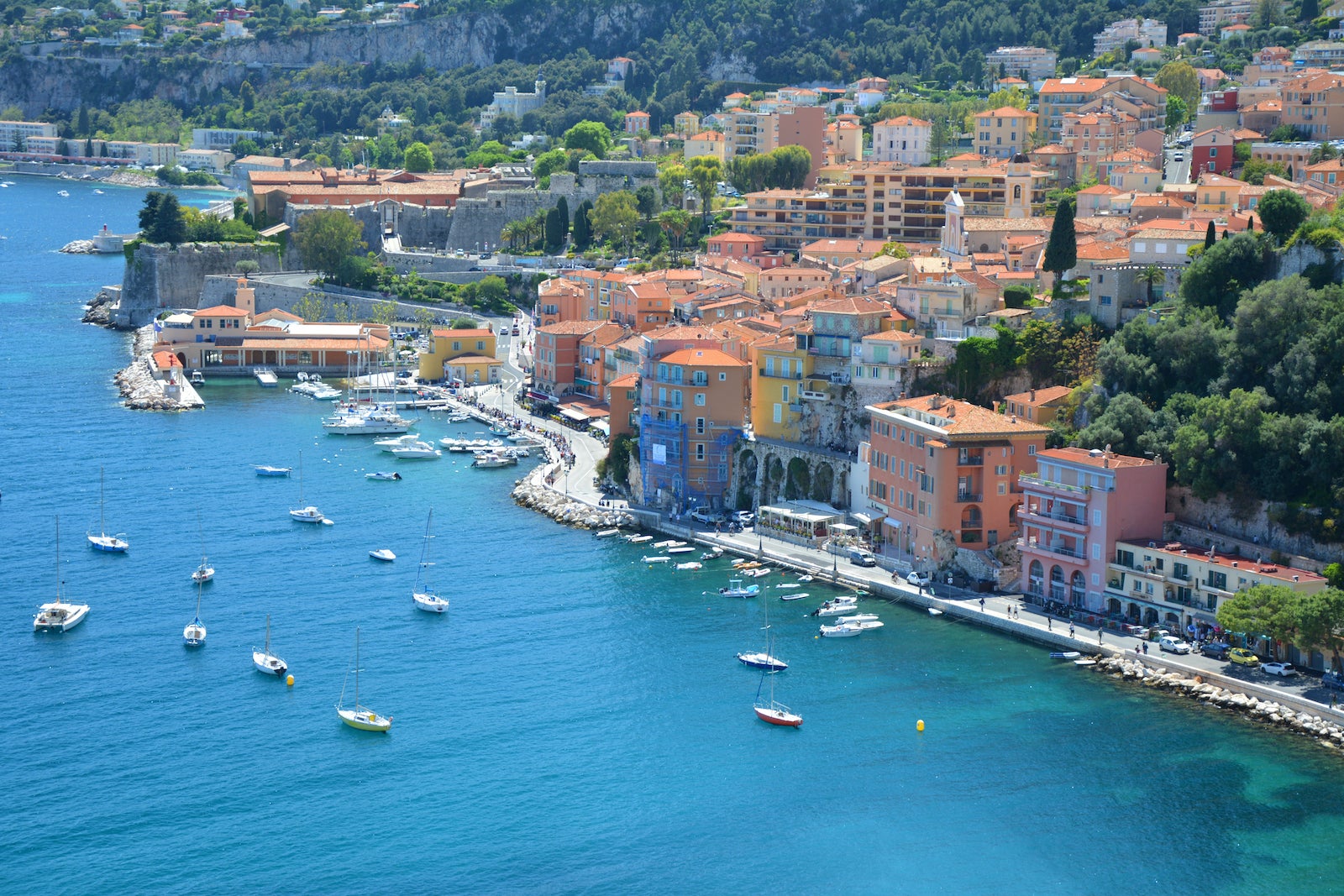 Fall and winter flights to Europe from various U.S. East Coast cities on TAP Air Portugal are now on sale. TAP is a Star Alliance member that has spent the past few years expanding its operations in North America, so depending on where you live, you may find a sweet overseas deal to destinations such as Nice, France, or Morocco. What makes this sale stand out is that it's not just economy fares that are discounted — TAP's business-class options are also available at significantly lower prices.

The best availability we saw was for travel between June 2022 and February 2023. Keep in mind that with TAP economy fares, you will typically get a free carry-on and pay at least $30-$35 each way to check a bag. Also worth noting: The cheapest fares to Europe with TAP tend to have a layover.

Thanks to Scott’s Cheap Flights for alerting us to this new deal. Its basic membership is available for $49 per year. The Elite tier option is available for $199 per year, which provides you with access to deals on premium economy, business-class and first-class tickets.

You know what we always say: The more flexible you can be with your travel plans, the better price you'll be able to find.

Related: A review of business class on TAP's A330-900neo from Lisbon to Sao Paolo

There is widespread availability of discount fares from Chicago's O'Hare International Airport (ORD) to Nice Cote d'Azur Airport (NCE). This itinerary in early December is a fabulous price for this route.

Newark Liberty International Airport (EWR) to NCE in early January is available for $423 round-trip, with a brief layover in Lisbon's Humberto Delgado Airport (LIS). We found similarly priced fares for this route in September and October, with a much longer layover on the inbound flight.

The same route in February is available in business class for less than $1,700 round-trip, an outstanding deal for TAP's business-class product.

In addition to the European deals, there are options to fly to Africa via TAP. A superb business-class deal we found was from New York City's John F. Kennedy International Airport (JFK) to Marrakech Menara Airport (RAK) in November for $1,691 round-trip. This is a fantastic price for a premium seat, and it's over the Thanksgiving holiday, to boot.

We found other business-class fares from New York City to Morocco in December that were discounted to $1,700 round-trip. These are prices you really don't see very often for this route.

TAP has economy tickets from JFK to Venice Marco Polo Airport (VCE) available for end-of-year travel for less than $500 round-trip.

We also found nice discounts on flights from New York City to Lisbon in the fall. This November itinerary is a great bargain at $374, and it's a nonstop flight.

We also found this stellar deal from Miami International Airport (MIA) to Venice in December for only $421 round-trip.