Act fast: Get round-trip flights to Costa Rica for under $400

Articles
Meghna Maharishi is an associate editor at The Points Guy. Her work has previously appeared in CNN, CNBC, The Juggernaut and Documented.
Follow
Aug. 13, 2022
•
6 min read 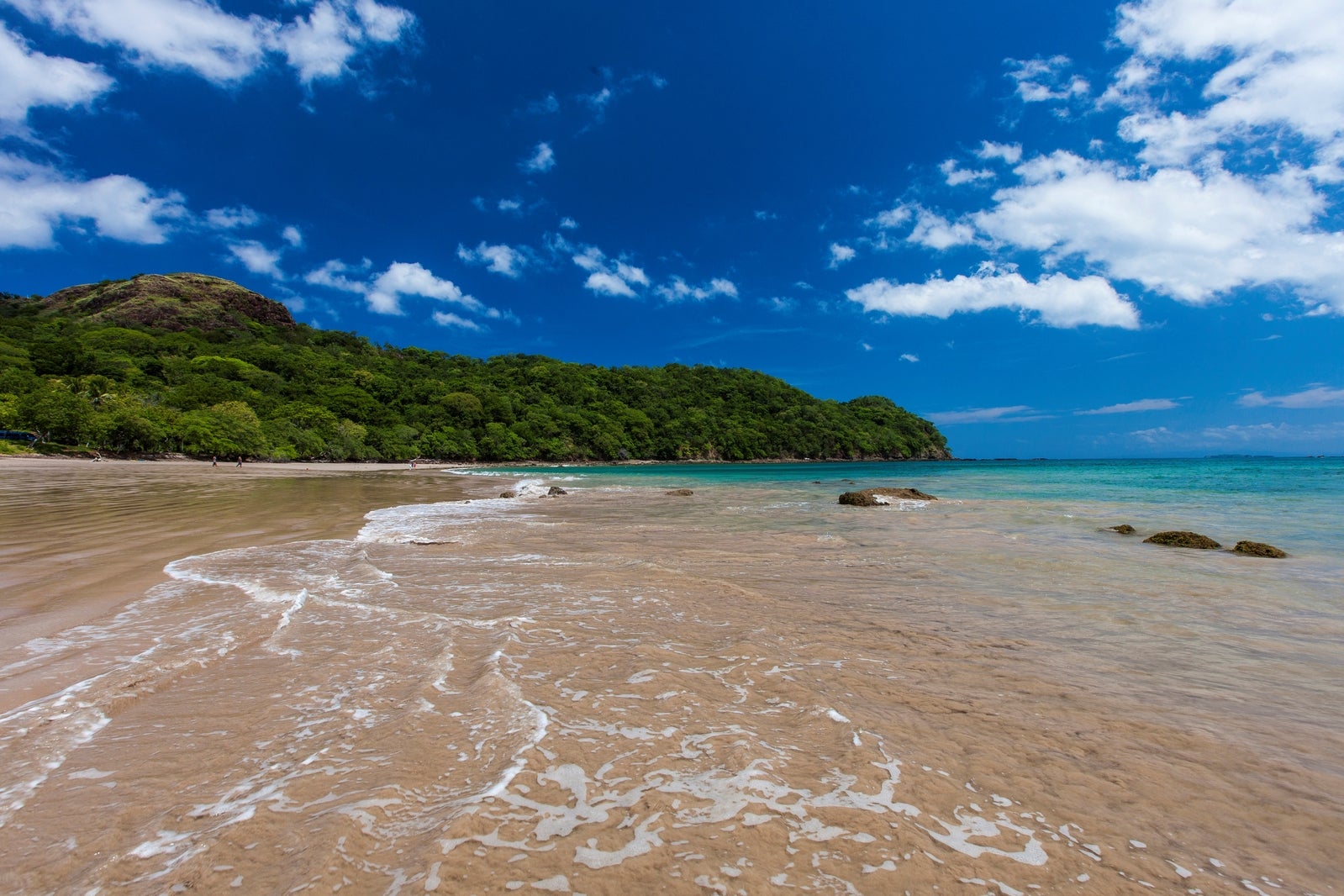 As sweltering summer temps soon give way to a cooler fall and changing leaves, consider making a trip to a country where it’s summer year-round: Costa Rica.

Round-trip flights are less than $400 from every region of the U.S. You can fly into the capital city of San José or Liberia to enjoy this popular tourist destination known for its lavish resorts and beautiful beaches.

Act fast, though. With flights discounted by about 50% compared to their normal $650 price tag, these flights will sell fast.

Airlines: American, Copa, Delta, JetBlue, United.
Routes: Los Angeles, New York City, Washington D.C., Indianapolis, Houston, Baltimore, Denver and others to San José and Liberia.
How to book: Search Google Flights for the best dates, then book directly through the airline.
Travel dates: August 2022 to November 2022; January 2023 to June 2023; some include availability over Thanksgiving depending on the route.
Book by: ASAP.

Thanks to Scott’s Cheap Flights for sending us this deal. You can get discounts up to 90% off through the site’s Premium membership, which has a 14-day trial period and costs $49 a year. You can also upgrade to Scott’s Cheap Flight’s Elite tier membership for $199 per year so that you can receive Premium deals and premium economy, business-class and first-class deals.

Here are a few standouts:

We recommend finding availability based on desired travel dates through Google Flights and then booking your flight directly through the airline of your choice.

Booking through airlines is more reliable in case of a delay, cancellation or booking change. Also, prices on Google Flights can sometimes be lower compared to airlines since Google Flights provides third-party booking options.

Related: Welcome to the jungle: How I redeemed 100,000 Chase points to book a Costa Rica trip of a lifetime

For example, you could book a nonstop flight from JFK to SJO the first week of February on JetBlue for $326 round trip.

The prices of this flight to SJO are low, but it doesn't include many perks. For example, this flight is for JetBlue's Blue Basic fare type, which does not allow you to bring a full-sized carry-on bag or select a seat. If you want those perks included in your fare, consider upgrading to Blue for $406 round trip.

To continue booking this flight, you would head directly to JetBlue to do so, as shown below.

Other flights in this deal on other carriers, including United and Delta, are for basic economy fare types, the baggage policies of which vary by airline. To check in luggage, United charges $35; Delta and American American Airlines charge $30. These fees apply to the first bag.

For example, you could book the below Delta flight from LAX to SJO in basic economy for just over $350 round trip in early May.

Delta's basic economy fare type does not let you select a seat or make any changes to your flight. If you're a Delta SkyMiles member, the economy basic option does not let you earn credit toward SkyMiles Medallion Status.

Even if the flights don’t come with many perks, this is still a great deal to travel to Costa Rica because round-trip tickets to Costa Rica can typically cost at least $650.

At the time of publication, there were limited tickets left for the routes we checked, so act fast to take advantage of this deal.