Book economy flights to Europe for as low as $299

Articles
Meghna Maharishi is an associate editor at The Points Guy. Her work has previously appeared in CNN, CNBC, The Juggernaut and Documented.
Follow
Nov. 08, 2022
•
6 min read 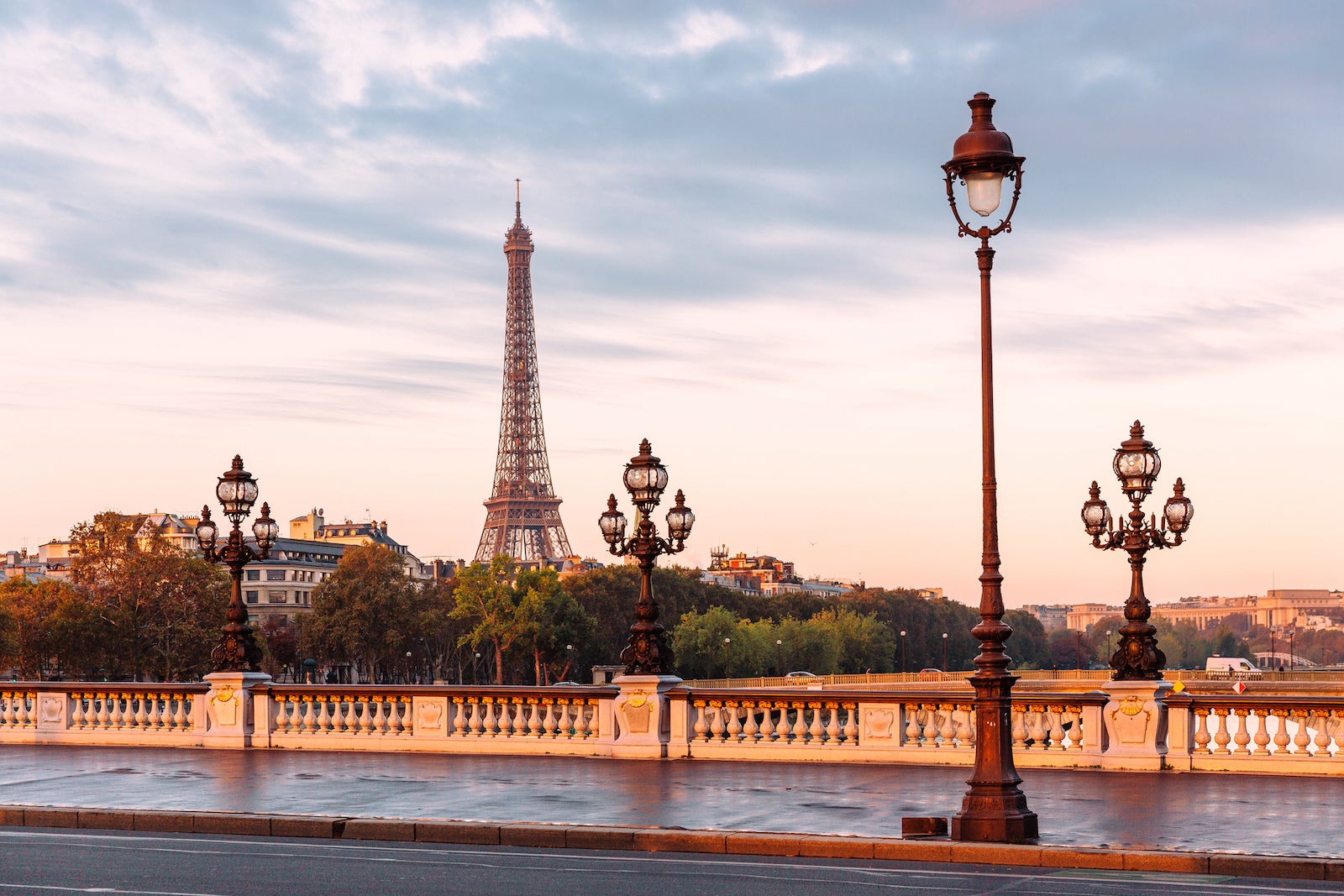 The end-of-year discount frenzy for Europe continues: You can book economy flights to Europe for as low as $299.

On Monday, we reported that business-class fares to Europe were significantly slashed. Now, so are economy-class fares, which truly makes this time of the year the best time to finalize any trip plans to Europe.

Through this collection of discounted fares, you can fly to London; Paris; Milan; Lisbon, Portugal; Zurich; Barcelona; and Dublin — some of Europe’s most popular tourist destinations.

The prices most definitely won’t last long and flights are sure to fill up, so catch these fares as quickly as possible.

Major thanks to Scott’s Cheap Flights for finding another set of too-hard-to-pass-up deals to Europe. The site’s Premium membership, which costs $49 a year and comes with a 14-day free trial, provides discounts of up to 90%. The Elite membership also finds premium economy, business-class and first-class deals.

Compared to the slate of business-class deals to Europe we reported on Monday, the economy-class discounts in this bundle are a bit more limiting. Sure, you can fly to Lisbon, Paris, London, Milan, Dublin and Zurich, but many of these discounted flights are clustered around major cities, particularly the Boston, Chicago and New York areas.

Nevertheless, these tickets are all in the $400 range, so if you don’t want to spend on business class, these economy tickets are definitely worth the price.

Here are some of the flights we’ve bookmarked:

When booking your flights, we recommend using Google Flights to find your ideal dates and then purchasing your tickets directly from the website of the airline of your choice. Airlines provide a more reliable cover if your flight faces a cancellation, delay or booking change.

If, for example, you wanted to fly from Boston to Lisbon in February, the only significantly discounted flight available is the Aer Lingus one that departs at 6:25 p.m. on Feb. 23. If you were to return to Boston around a week later, the only available Aer Lingus option leaves Lisbon at 10:50 a.m. on March 2.

Sometimes, Google Flights advertises lower fare prices due to the availability of third-party booking options. In this case, Google Flights shows the total fare can come out to $369. However, if you were to buy your tickets directly from Aer Lingus’ website, the fare totals $381.

Keep in mind that all these discounted fares only apply to basic economy. Aer Lingus’ Saver option offers the cheapest possible tickets, but there are some restrictions as customers won’t have advanced seat selection or a checked bag included in their fare.

You can select a seat with the Saver option, but there’s an additional fee attached to the fare. Seat prices can range from $5.99 to $114.99. The most expensive seats are in the exit row areas of the aircraft and have far more legroom.

Since checked bags are also not included in the fare, you’ll have to pay extra if you plan to bring luggage. Luggage prices depend on weight — bags at the lowest weight, 44 pounds, cost $109.98, and bags at the maximum weight, 66 pounds, cost $129.98.

If you live on the East Coast or in the Chicago area, this deal is quite convenient. Tickets to European cities like London and Paris can be quite pricey, but these discounts allow you to tour some of Europe’s most beloved cities at a significantly lower price.

While some of these cheap fares extend to the spring, most of these travel dates are for the winter, so you can see the Christmas markets and escape the crowds of tourists during the offseason.

If you don’t want to shell out thousands of dollars on business class, these economy-class tickets serve as a far more affordable option, even if they don’t come with as many perks as business-class tickets.

Featured image by ALEXANDER SPATARI/GETTY IMAGES
Editorial disclaimer: Opinions expressed here are the author’s alone, not those of any bank, credit card issuer, airline or hotel chain, and have not been reviewed, approved or otherwise endorsed by any of these entities.