Articles
Meghna Maharishi is an associate editor at The Points Guy. Her work has previously appeared in CNN, CNBC, The Juggernaut and Documented.
Follow
Nov. 07, 2022
•
6 min read 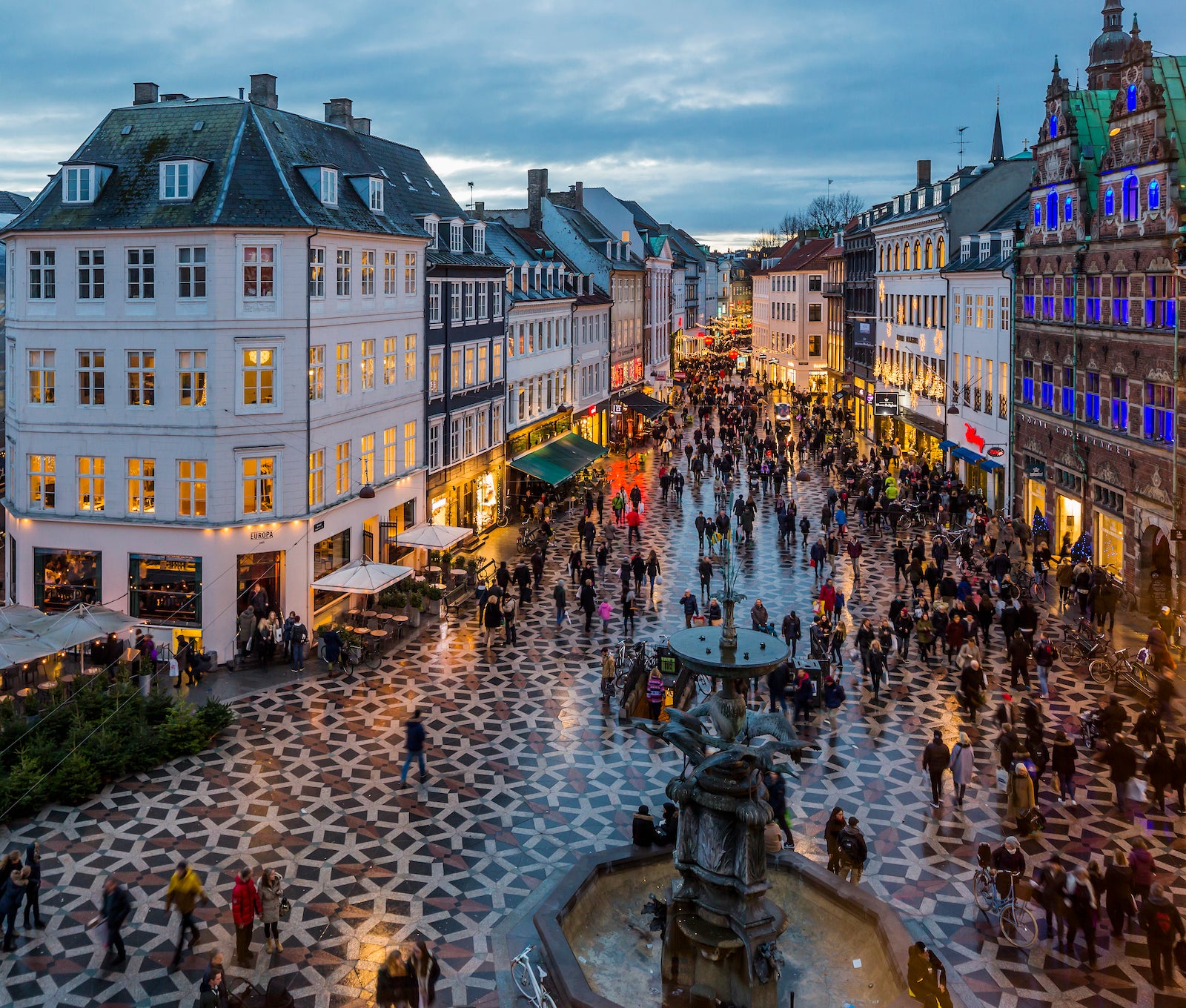 As the year winds down, you may be thinking about booking flights for a summer vacation in Europe. Or, you may be dreaming of strolling through the European Christmas markets.

Luckily, now couldn’t be a better time to book those trips: Business-class flights to Europe are as low as $1,724 from December to September.

Flights are sure to fill up, so be sure to book these tickets as soon as possible, ideally within the next couple of days.

Airlines: Air France, Delta Air Lines and KLM.
Routes: Albuquerque, New Mexico; Boston; Chicago; Dallas; Houston; Miami; Minneapolis; Newark; New York City; San Francisco; Washington, D.C.; and a handful of other U.S. cities to destinations all over Europe.
How to book: Use Google Flights to search for your best available dates, then book directly with the airline of your choice.
Travel dates: Generally from December 2022 to September 2023, with some availability during the holidays.
Book by: Within the next one to two days.

This deal has many perks, to say the least. For starters, you can fly to almost any popular European tourist destination — Milan, Florence, Vienna, Copenhagen, Helsinki and Prague, among other locales — from multiple cities scattered across the U.S. Plus, these bargain flights are for business-class deals, so you can fly to Europe with some comfort.

Some of the cheapest flights in this deal are mostly concentrated around New York City and Washington, D.C. However, Air France, Delta and KLM are offering cheap flights from smaller cities such as Omaha, Nebraska, and Raleigh, North Carolina.

When booking your flights, we recommend using Google Flights to determine your best availability and then booking directly on the airline’s website. In the event of a delay, cancellation or booking change, airlines are more reliable than third-party booking options.

For a flight to Copenhagen from Boston, Google Flights has two options from Delta and Air France priced at $2,028 for a July 5 to 12 trip. One flight leaves at 5:25 p.m., while the other departs at 6:55 p.m. The earlier flight is operated solely by Air France, whereas the latter is operated by both Delta and Air France. Both flights also include a layover in Paris.

To keep the fares the same, Delta and Air France have two flights leaving Copenhagen on July 12 at 6:25 a.m. Both also have a layover in Paris.

Further underscoring how cheap these business-class flights are, Google Flights ranks the $2,028 sticker price as low on its scale, since such tickets are typically upward of $5,000.

Given that Delta and Air France have a partnership, you can book your Air France flights to Copenhagen directly on Delta’s website.

Air France business class has a variety of perks, ranging from priority boarding to lie-flat seats. On this flight, the business-class cabin also has 16-inch high-definition touchscreen TVs and a three-course meal.

This deal is too hard to pass up. You can fly to nearly anywhere in Europe from the comfort of a business-class seat, all at significantly reduced prices. Many of these flights are discounted by at least 50%, so now would be the best time to book a ticket before seats fill up.

Another aspect that makes this bundle of cheap business-class flights so great is that you can fly to Europe from many smaller U.S. cities, not just the large ones like New York City and Chicago.

Featured image by ATLANTIDE PHOTOTRAVEL/CORBIS DOCUMENTARY/GETTY IMAGES
Editorial disclaimer: Opinions expressed here are the author’s alone, not those of any bank, credit card issuer, airline or hotel chain, and have not been reviewed, approved or otherwise endorsed by any of these entities.