Delta Mileage Run: Spain to US in Lie-Flat Biz From $538 Round-Trip 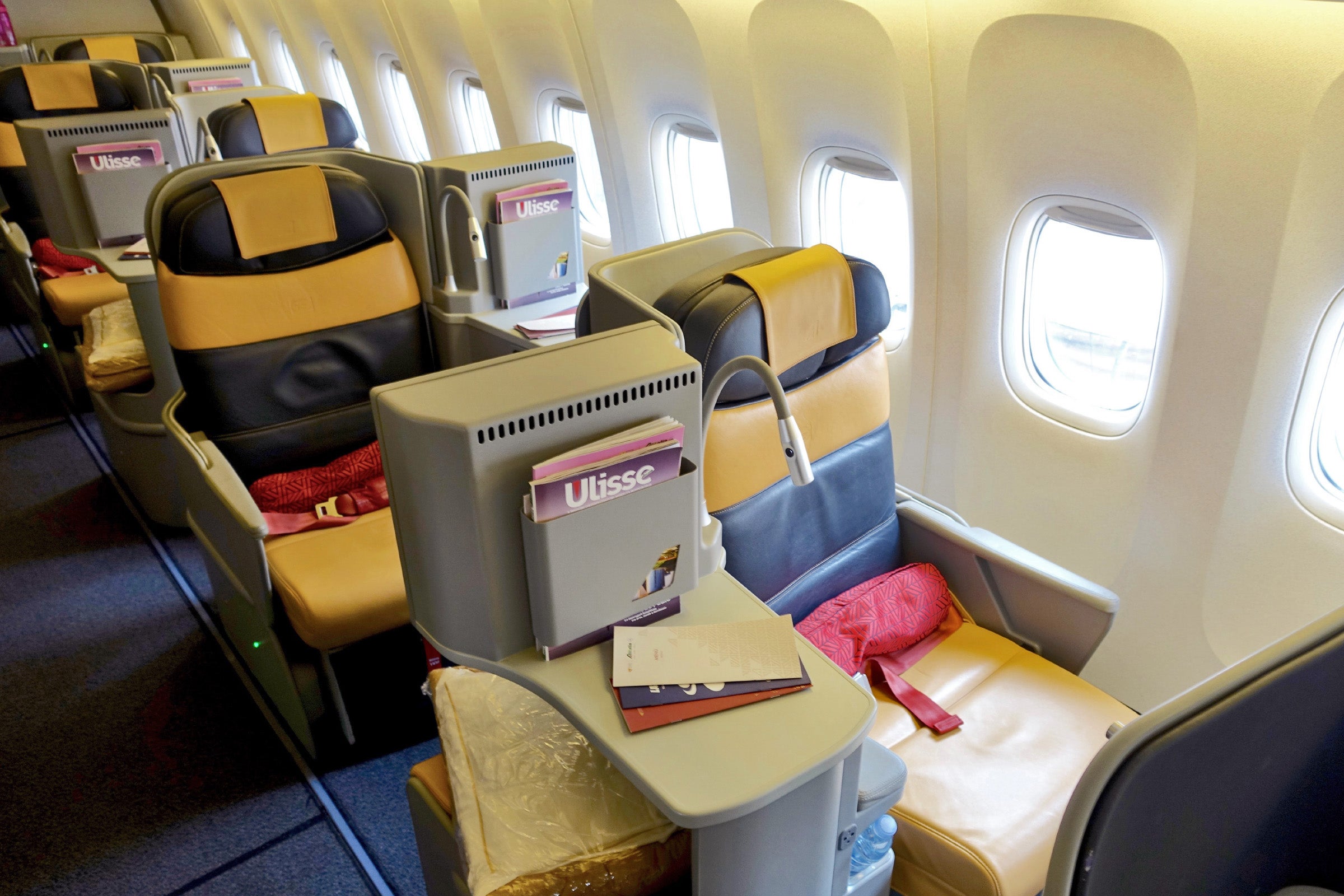 UPDATE - January 4, 2019 6:01pm EST: It appears that the deal is dead. For everyone who booked the deal, remember to hold off on making any other non-refundable plans until you're sure the ticket will be honored.

After a week of crazy business and first-class mistake fares, Alitalia is out with an insane business class fare that originates in Barcelona (BCN) with flights available to New York (JFK), Los Angeles (LAX) and Chicago (ORD).

While it may seem odd to originate from Barcelona, this is an insanely cheap price (normally $2,500+) and is a great mileage run for Delta flyers, since purchasing tickets through Alitalia will earn MQDs off of the distance flown, not the price paid.

You'll be in Alitalia business class, which features lie-flat seats and great food.

A round-trip ticket from Barcelona to Rome (FCO) to Los Angeles (LAX) would net 13,764 flight miles, earning you about about 5,500 MQDs with Delta. That's about a third of the way toward Delta's top-tier Diamond status. You'll also earn bonus MQMs since its a business class flight — see Delta's mileage earning chart with Alitalia here.

There are reports that the ticket is booking into the X fare class, which is an economy fare. However, a few TPG staff members were able to book the fare, ticket it and pick their seats in business class. Just be aware that there may be issues with this ticket down the road.

If you want to take advantage, be sure to act quick — these fares surely won't last long. Also keep in mind that due to the nature of the fares, there's a strong possibility that Alitalia won't honor the tickets. Be sure to not book nonrefundable plans (i.e. hotels/positioning flights) until after ensuring that your ticket has been issued and will be honored.

To search, head to Google Flights, select dates that work for you and click through to book with Alitalia.

Related stories
Marriott starts its annual Week of Wonders promotion — here's what you need to know
SAS round-trip premium economy flights to Europe starting at $653
When does airline elite status expire?
Act fast: Get a $15 Lyft credit with your Walmart+ subscription
Featured image by Alitalia's long-haul Magnifica, or business. class on the Boeing 777 (Photo by Zach Honig/TPG)
Editorial disclaimer: Opinions expressed here are the author’s alone, not those of any bank, credit card issuer, airline or hotel chain, and have not been reviewed, approved or otherwise endorsed by any of these entities.

Our points-obsessed staff uses a plethora of credit cards on a daily basis. If anyone on our team wouldn’t recommend it to a friend or a family member, we wouldn’t recommend it on The Points Guy either. Our opinions are our own, and have not been reviewed, approved, or endorsed by our advertising partners.
See all best card offers
Related stories
News
Marriott starts its annual Week of Wonders promotion — here's what you need to know
Deals
SAS round-trip premium economy flights to Europe starting at $653
Guide
When does airline elite status expire?
News
Act fast: Get a $15 Lyft credit with your Walmart+ subscription