Deal alert: Fly American to Australia and New Zealand from $751 round trip

Articles
Mike Avila is an Emmy Award-winning TV producer who has worked for NBC, CBS and ABC, to name just a few. He’s author of books such as the recent “Wolverine: Creating Marvel’s Legendary Mutant.” He also was executive producer of the SYFY Originals documentary, “Todd McFarlane: Like Hell I Won’t.”
Aug. 08, 2022
•
6 min read 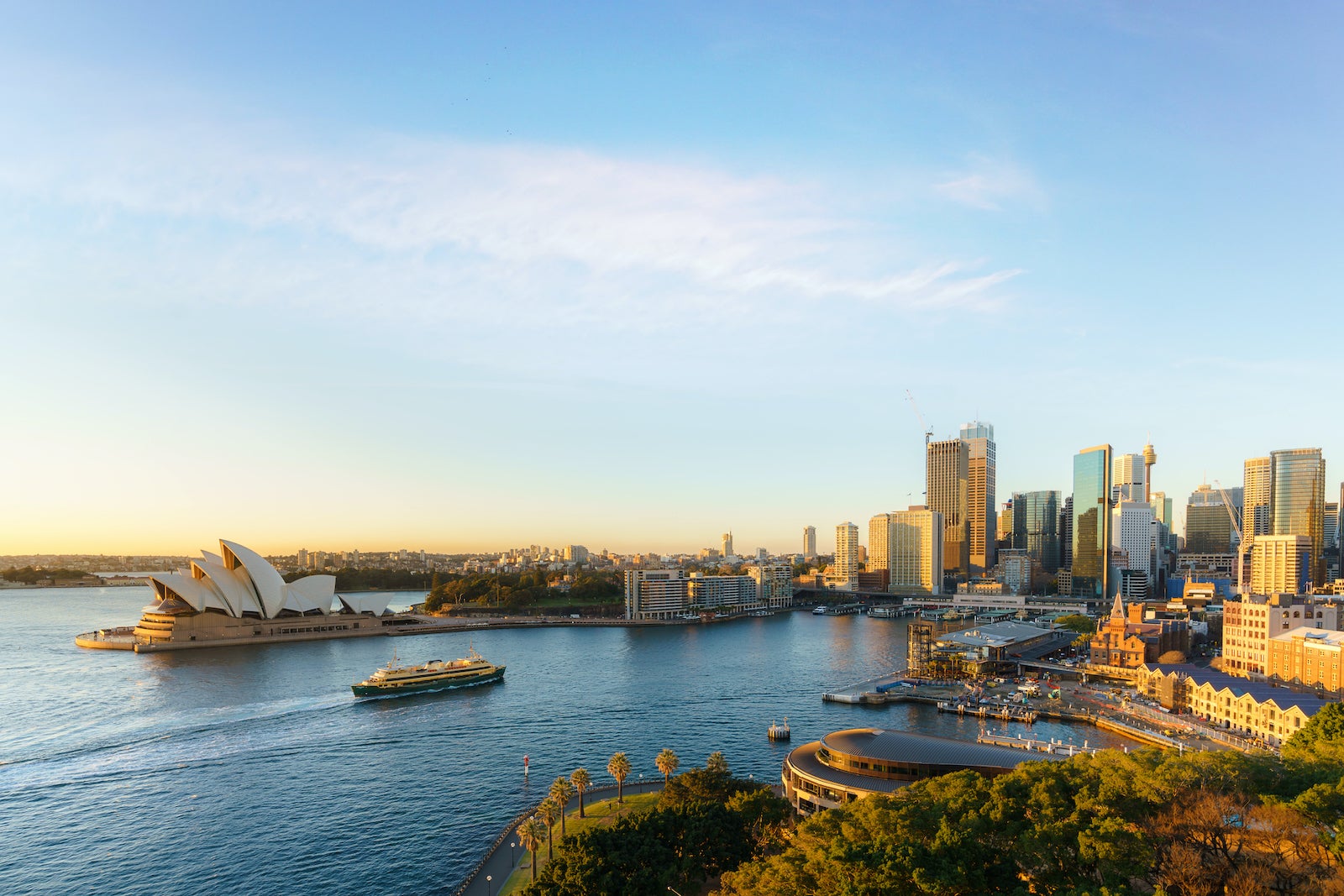 Australia and New Zealand are officially in play for travelers looking to plan an ambitious trip to the southern hemisphere.

Both long-haul destinations are available at substantially lower prices than usual right now. New Zealand has spent the past few months getting its tourism game back on track after closing its borders for two years, so the timing of this sale works out quite well.

The sale includes routes to Auckland and Sydney from U.S. departure cities such as Atlanta, Boston, Chicago, New York City, Los Angeles and San Francisco. We found round-trip fares in the low $800s, and even one nonstop to Australia for $751.

This deal is for economy fares, but you get one free checked bag with your carry-on on American. Upgrading to a main cabin ticket will cost you $60 each way, so packing light will save you money. As we always suggest, reach out to the airline or check online for the carrier's baggage policy before you book your itinerary.

The best availability for this sale is for travel between October and December of this year, with the Thanksgiving holiday included on some routes.

Cheers to Scott’s Cheap Flights for letting us know about this deal. Its Premium membership is available for $49 per year, while the Elite tier option is available for $199 per year. The latter offers access to deals on premium economy, business- and first-class tickets.

American has flights out of New York City's John F. Kennedy International Airport (JFK) to Auckland Airport (AKL) in November for as low as $892 round trip. We saw lots of availability for this route at this price range. Even better, we saw several itineraries with only one layover (in Dallas) each way. And as noted above, this ticket gives you a free carry-on and one free checked bag.

American has flights to Auckland from Boston Logan International Airport (BOS) in November for the same price. If you live in Boston, November is really your best shot to score a sub-$1,000 ticket to New Zealand as availability has dried up in October and December.

We found sale fares from Chicago to Auckland available in November and December. You can enjoy Thanksgiving in New Zealand by booking this route from O'Hare International Airport (ORD) to Auckland.

What about the fares to Australia, you ask? If you live in Atlanta, you can score a great deal right now. American has tickets from Hartsfield-Jackson Atlanta International Airport (ATL) to Sydney Airport (SYD) in early November for $820 round trip.

This is a huge savings from normal prices. The catch is that you have two stops on the return flight, but this is still a sweet deal.

Chicago to Sydney is also available for $820 round trip in November. Like the Atlanta itinerary, this route has two stops on the return leg.

The epic deals extend to west coast cities, too. You can book an American ticket from San Francisco International Airport (SFO) to Sydney in late October for $816 round trip, a significant discount from normal prices.

We'll end with a nonstop flight on American from Los Angeles International Airport (LAX) to Sydney in late October for only $751. That's an incredible price.

Even better, we spotted this deal throughout November, including the Thanksgiving holiday.

Related: From Sydney to the Great Barrier Reef: What it's like traveling around Australia right now

These are unusually low fares to two places that appeal to a variety of travelers. Whether you're interested in outdoor adventure or simple sightseeing and taking in local culture, Australia and New Zealand won't disappoint.