Great deals this fall, holiday season on flights to Amsterdam 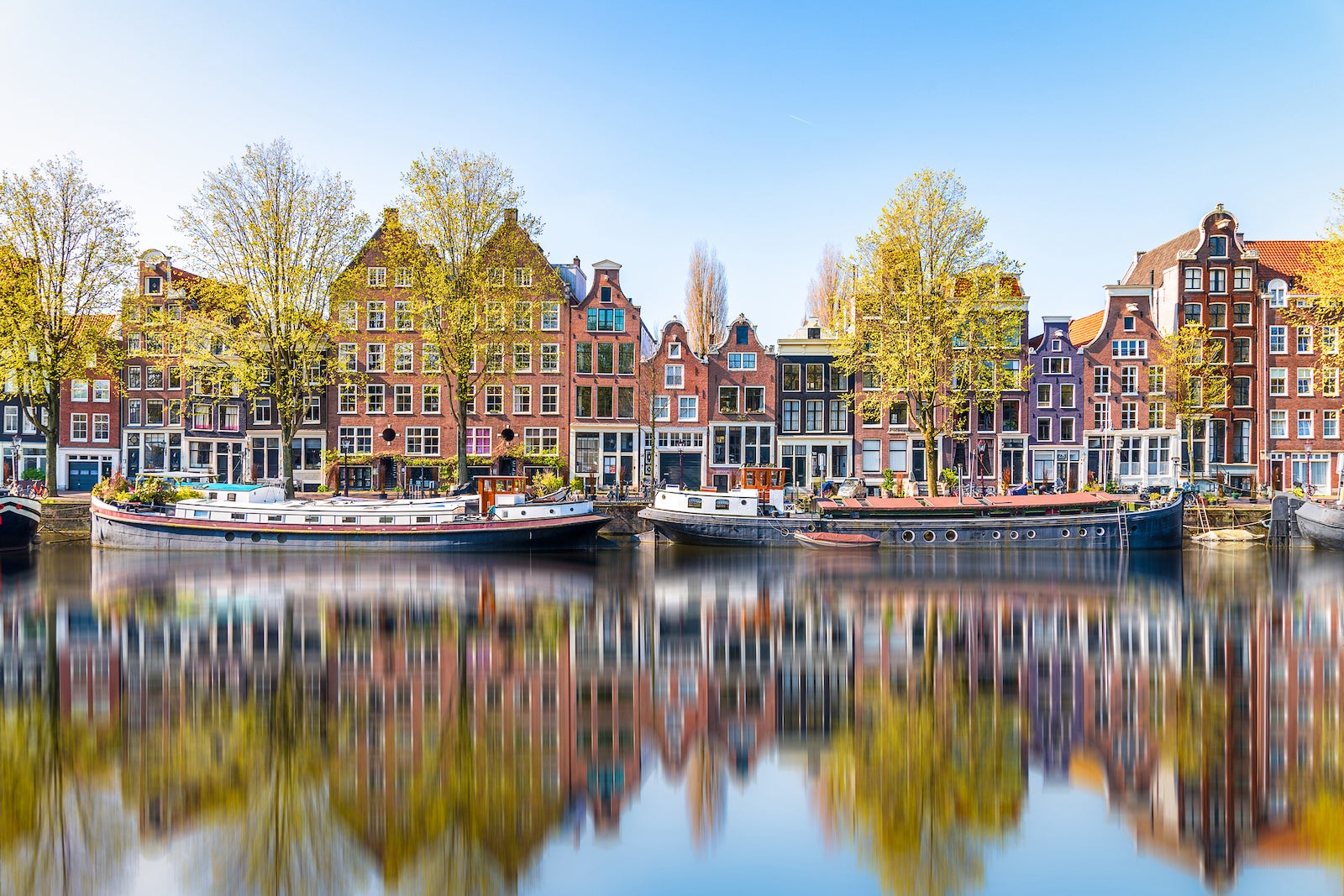 Just weeks after the Netherlands joined the list of countries significantly loosening COVID-19 restrictions for international travelers, several airlines are offering cheap fares to Amsterdam over the course of several months this fall. This includes deals that could allow you to spend a the holidays enjoying the city’s many Christmas markets.

We found fares between $350 and $500 between August and early 2023, departing from a number of major U.S. markets, including the Washington/Baltimore area, New York, Chicago and Los Angeles.

The deals span a few different international airlines, and which carrier you’ll end up on really depends on your itinerary and departure city. Generally, Icelandair, TAP and SAS are offering the deals, with one layover in each direction.

As demand for international travel heats up again and predictions of airline fare hikes looming, this could be a great opportunity to book an affordable trip to Europe later this year.

TPG first learned of the deals from Scott’s Cheap flights, which offers a premium membership that alerts readers on discounted fares starting from $49 per year for economy class deals and $199 per year for an elite membership. This also includes first, business and premium economy deals.

The deals we found involved round-trip economy fares for as low as around $350, with a great number of options between $400 and $500. The deals vary from city to city, but by and large, they start right at the end of the summer (late August/early September) and extend into early December, or even early 2023…again, depending on the departure city.

Because the deal lasts a few months, there are opportunities for you to make the trip to Amsterdam for a variety of reasons – in conjunction with Labor Day weekend and the end of summer, a fall getaway, or the Thanksgiving and December holidays.

Here are just a few of the itineraries we found:

While most opportunities to take advantage of this deal involve flights departing from the East Coast or in the Midwest, the fact that you can find these same deals departing from Los Angeles International Airport (LAX) really stand out, given the long-haul flights involved. The round trips departing from LAX generally fall in the $400s throughout the fall months. However, compared to the other airports involved in this deal, you have more options right at the tail end of summer.

I found a round trip for the week encompassing Labor Day weekend for $456 on SAS, which involves 11-hour (or so) flights between Los Angeles (LAX) and the layover in Copenhagen (CPH) in both directions aboard an Airbus A350, with short flights between Copenhagen and Amsterdam (AMS).

One of the cheapest options I found involved departures from Chicago-O’Hare International Airport (ORD) in October on TAP. The $356 round trip aboard the Portuguese carrier involves layovers of three hours or less in Lisbon (LIS) in both directions.

If you’re looking to take advantage of some days off around the Thanksgiving holiday in the U.S. by taking a trip outside the country, there’s a round trip for $458 departing from the New York area. The itinerary on SAS involves a flight from Newark Liberty International Airport (EWR) with a two-hour (or longer) layover in Copenhagen, before you continue on to Amsterdam. The layover in Copenhagen is a little longer – about four hours – on the way back.

Finally, one of the more noteworthy deals I found allows you to spend a portion of the holiday season on Amsterdam, where there are a number of Christmas-related festivities to enjoy. Departing from Baltimore/Washington Thurgood Marshall International Airport (BWI) on Icelandair, you have an hour-plus layover in Keflavik (KEF) before continuing on to Amsterdam. The best deals I found involved a departure just after Christmas, so you depart on Dec. 28, and come back a week later, for $445 round trip. It’s worth noting, the Christmas markets in the city are currently scheduled to continue into January, though, so you’d still be able to catch those.

As demand for international travel surges, this could be a great deal if you’ve been looking for the right opportunity to book travel to Amsterdam. If the dates you plan to travel on are still flexible, start looking at options right at the end of summer, and keep an eye on options throughout the autumn and early winter months. You could end up paying less than half the cost of a typical round trip to the Netherlands and back.