Every Tourist in Amsterdam Makes These Same 12 Mistakes

Articles
Danielle Vito As Social Media Producer, Danielle manages TPG's social platforms and writes travel content for the website. She is most likely planning her next Insta-worthy adventure as we speak.
Follow
Aug. 26, 2018
•
6 min read 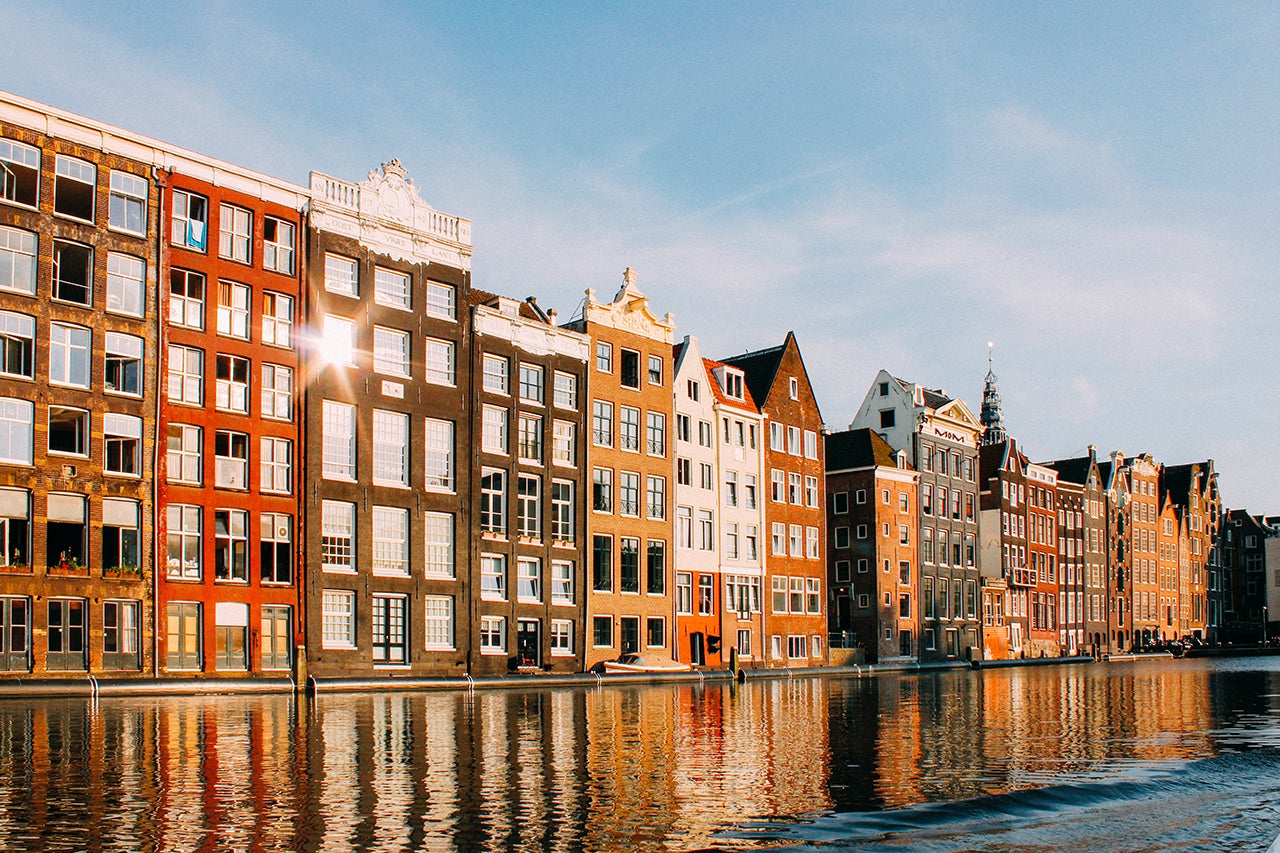 Every Tourist in Amsterdam Makes These Same 12 Mistakes
This post contains references to products from one or more of our advertisers. We may receive compensation when you click on links to those products. Terms apply to the offers listed on this page. For an explanation of our Advertising Policy, visit this page.

Amsterdam is notoriously known for its liberal laws and laid back lifestyle, but the city offers so much more than just a place to party. Whether you're there to cruise the canals or explore one of the many museums, don't fall victim to the errors made by most visitors.

These are the mistakes every tourist makes when visiting Amsterdam:

1. Confusing a cafe and a coffeeshop.

If the only type of pot you want is a pot of coffee, visit a cafe. If you’d like some cannabis with your cappuccino, head to one of Amsterdam’s many coffeeshops. The shops are licensed establishments that legally sell cannabis, but are not permitted to sell alcohol or any other drugs. Light up the grass all you want, but just don't try smoking tobacco in these joints (pun intended).

Fun fact: There are more bicycles than there are people in Amsterdam. Stay out of the bike lanes and pay attention to where you’re walking. The last thing you want to do on your vacation is end up in a hospital room.

3. Waiting in line for the Anne Frank House.

Unless you want to wait in a two-hour long line, purchase tickets for the Anne Frank house in advance on the internet. Anne Frank’s hideaway is a top tourist attraction with a line that wraps around the corner. A limited amount of online tickets are released two months in advance, so snatch them up as soon as you see them available.

After taking a tour of the Heineken Brewery, take a three-minute stroll over to the open air Albert Cuyp Market. Try some of Amsterdam’s most famous street food, like poffertjes (tiny pancakes covered in Nutella and powdered sugar) or freshly made stroopwaffles (way better than the packaged ones offered on United flights).

There's no shame in drinking one or two Heineken on your trip to the Netherlands, but don't be afraid to try another Dutch beer. Venture out, drink something new and save the Heineken for when you want to reminisce about your trip once you're back home.

Walk down De Wallen street and you’ll find half-clothed women standing behind glass windows, surrounded by that notorious red light. What you decide to do in the Red Light District is up to you, but the one thing you absolutely should not do is take photos or videos of the women behind the windows. Follow the rules or you may find yourself in a bit of trouble with security.

7. Not indulging in copious amounts of cheese.

Want to have a Gouda time in Amsterdam? Make sure to visit one (or five) of the cheese shops that are scattered throughout the city. The shops offer a large selection of free samples of local cheeses like Gouda, made in its namesake town just an hour away. The unique cheese flavors, like truffle, garlic, lavender and pesto, are sampled alongside a variety of mustards (sounds like a weird combo, but it’s actually delicious). Stop by the Cheese Museum (which is really more of a shop disguised as a museum) to learn about the history of cheese making while you snack on the exhibits.

To get from the airport to the city center, take an Uber rather than a regular taxi, which could cost twice as much. Once you’re in the main area, there’s no need to hop in a car. The city is very compact, so walk, bike, or take a tram instead. Many hotels offer complimentary bicycles or will rent them out for a small fee.

Please don’t fly all the way to Amsterdam to eat at the Hard Rock Cafe. There are so many delicious options that this city has to offer. Did you know that one of the must-try cuisines in Amsterdam is actually Indonesian? Indonesia was a colony of the Netherlands for hundreds of years before gaining its independence in 1949, so there's a substantial influence in town. Try a Rijsttafel, which literally translates to "rice table", for a big feast containing a spread of more than a dozen small dishes.

10. Skipping the I amsterdam card.

If you plan on visiting some of Amsterdam's museums, purchase the I amsterdam City Card and receive free entry to more than 60 museums and attractions. The card gives you unlimited access to Amsterdam’s public transportation system and includes a free one-hour canal cruise, which definitely should be on your Amsterdam bucket list.

11. Only visiting the big museums.

There are a handful of inexpensive museums that the I amsterdam card does not cover, but are worth a visit. Most of them can be toured in an hour and are a good place to pop in when you have some time to kill. Check out the Hash, Marijuana & Hemp Museum, the Museum of Prostitution, or the Sex Museum. When in Rome... err, Amsterdam.

Packing a large suitcase won’t be a problem at most hotels. However, if you plan to stay at an AirBnB or small boutique hotel be prepared to lug your luggage up multiple flights of steep and narrow stairs. The staircases inside these tall, skinny homes are very tight, which makes carrying a large suitcase a real struggle.

Photo by Javier Melgar via Unsplash

Featured image by (Photo by Javier Melgar via Unsplash)