Exciting New Airline Routes for February 2018 and Beyond

Articles
Kaeli Conforti is a digital nomad and has been backpacking solo around Southeast Asia, Australia and New Zealand since January 2018. She loves inspiring others to travel the world and create their own adventures.
Follow
Feb. 28, 2018
•
10 min read 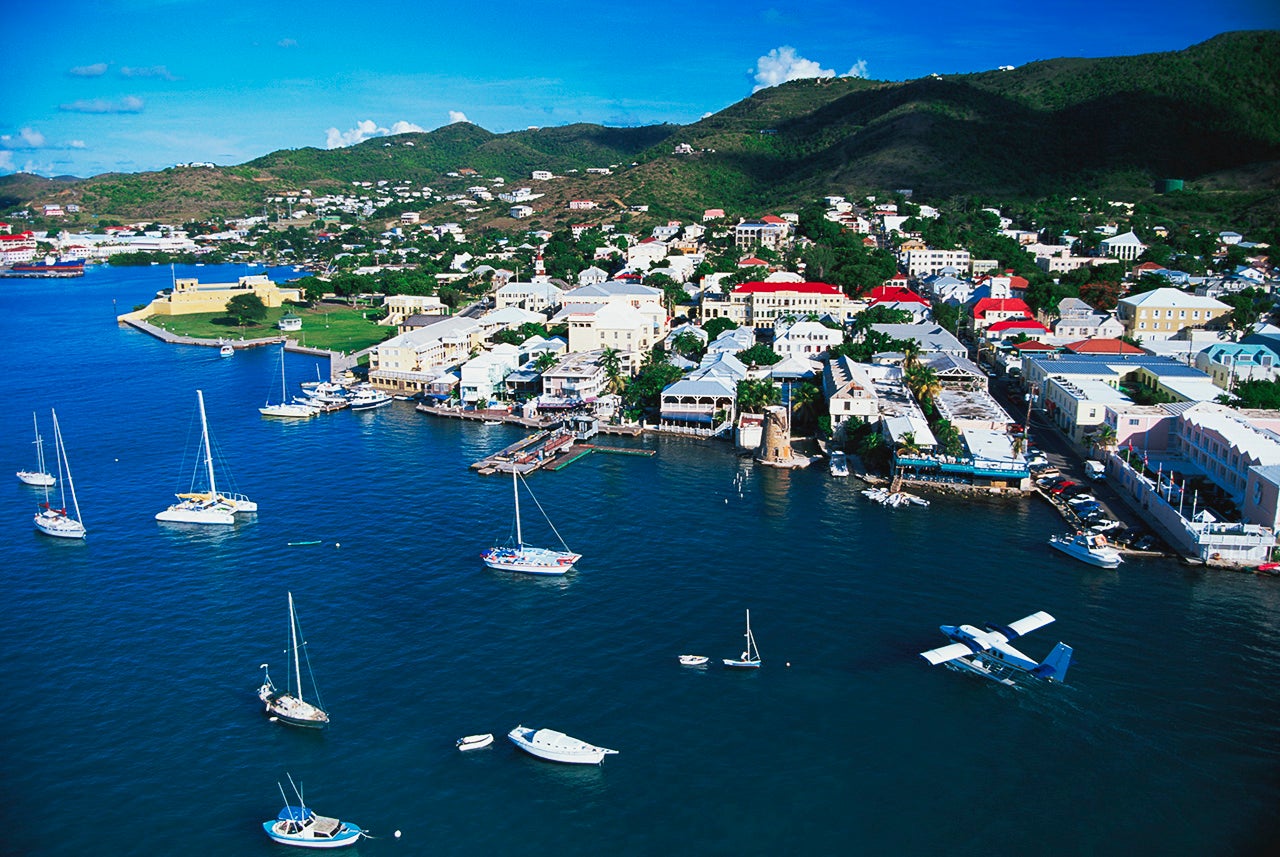 Exciting New Airline Routes for February 2018 and Beyond
This post contains references to products from one or more of our advertisers. We may receive compensation when you click on links to those products. Terms apply to the offers listed on this page. For an explanation of our Advertising Policy, visit this page.

Fly from Oakland to Rome on Norwegian Air (launched February 6)

Details — Earlier this month, low-cost carrier Norwegian Air began operating a new nonstop route to Rome (FCO), making it the sixth European city the airline flies to from Oakland (OAK) — on April 10, it'll be launching nonstop flights to Paris as well. Operated by the carrier's Dreamliner 787, the route runs twice each week on Tuesday and Friday, giving you an excuse to start planning the perfect Roman holiday.

Details — On February 15, American Airlines launched three new daily flights from three of its domestic hubs, including new hops between Charlotte (CLT) and Tucson (TUS), Philadelphia (PHL) and San Antonio (SAT) and Washington, DC (DCA) and Tallahassee (TLH). The CLT-TUS route is being operated by the carrier's A320, while the PHL-SAT and DCA-TLH routes use a 128-seat A319 and CRJ-900 aircraft, respectively.

Spirit Starts Service From Columbus, Ohio, to Five US Cities (launched February 15 and 16)

Details — As part of a recent expansion, Spirit Airlines launched service to five domestic cities from Columbus, Ohio, this month, making it easier for those in the Midwest to reach Las Vegas (LAS) as well as Fort Lauderdale (FLL), Orlando (MCO), Fort Myers (RSW) and Tampa (TPA). The new flights are operated daily by Spirit's A319s.

Details — Great news for anyone in Dallas wanting to visit the West Coast, or anyone in northern and southern California looking to get their Texas Two-Step on. Thanks to two new daily routes on Alaska Airlines that launched this month, you'll be able to fly from Dallas Love Field (DAL) to San Jose (SJC) and San Diego (SAN) aboard one of partner SkyWest's E-175s.

Details — It's been a busy month for Frontier Airlines, between the launch of its 46th nonstop route — Denver (DEN) to Jacksonville (JAX) — and several announcements that it would be adding a whopping 35 new routes along with nine others to its network later this year. With service between DEN and JAX available four times a week on Monday, Wednesday, Friday and Saturday aboard the A320, the Mile High City's world-renowned breweries and the phenomenal beaches and golf courses of northeastern Florida are now closer than ever.

Details — While Southwest officially revealed its summer schedule back in November, several flights planned for August were released this month. Among them were new nonstop routes between Cincinnati (CVG) and Denver (DEN), Hartford (BDL) and St. Louis (STL), Kansas City (MCI) and Raleigh-Durham (RDU), Los Angeles (LAX) and Tampa (TPA) and five new daily flights between Atlanta (ATL) and Nashville (BNA). All are set to begin on August 7 and will be operated by the carrier's 737-700s, with the exception of the BDL-STL and MCI-RDU routes which will use a mix of 737-700s and 737-800s.

Details — Spirit recently revealed plans to launch nonstop service between its Fort Lauderdale (FLL) hub and St. Croix (STX) in the US Virgin Islands, a move we applaud as parts of the Caribbean continue to recover from the effects of last year's devastating hurricanes. As of May 24, the roughly three-hour flight will run three times a week on Tuesday, Thursday and Sunday aboard the carrier's A319. And Spirit isn't stopping there: daily service to St. Thomas (STT), as well as San Juan (SJU) and Aguadilla (BQN) in Puerto Rico, is expected to resume regular pre-hurricane levels as of March 10, while flights to Kingston, Jamaica (KIN), and Cap-Haïtien, Haiti (CAP) are slated to begin April 12. Beach vacation, anyone?

Primera Will Soon Add Service Between Washington, DC and London

Details — Look out WOW and Norwegian: there's a new low-cost carrier in town! Starting August 22, Nordic airline Primera Air will be offering affordable transatlantic flights, this time between Washington, DC (IAD) and London (STN) aboard its shiny new A321neo. Note that you'll be flying into London's Stansted Airport — not Heathrow (LHR) — which is located about an hour's drive northwest of the city center, so plan accordingly.

Details — If you're in the mood for a Mexican getaway and happen to live in the San Francisco area, you're in luck. Beach lovers and tequila enthusiasts will soon be able to fly nonstop from SFO to either Cancun (CUN) or Guadalajara (GDL) thanks to an upcoming route launch from Interjet, with flights to each city aboard the carrier's A320s taking off three times per week on Tuesday, Wednesday and Saturday starting March 14.