Articles
Emily McNutt is The Points Guy's Global News Editor and is based in London.
Follow
Jan. 19, 2018
•
3 min read 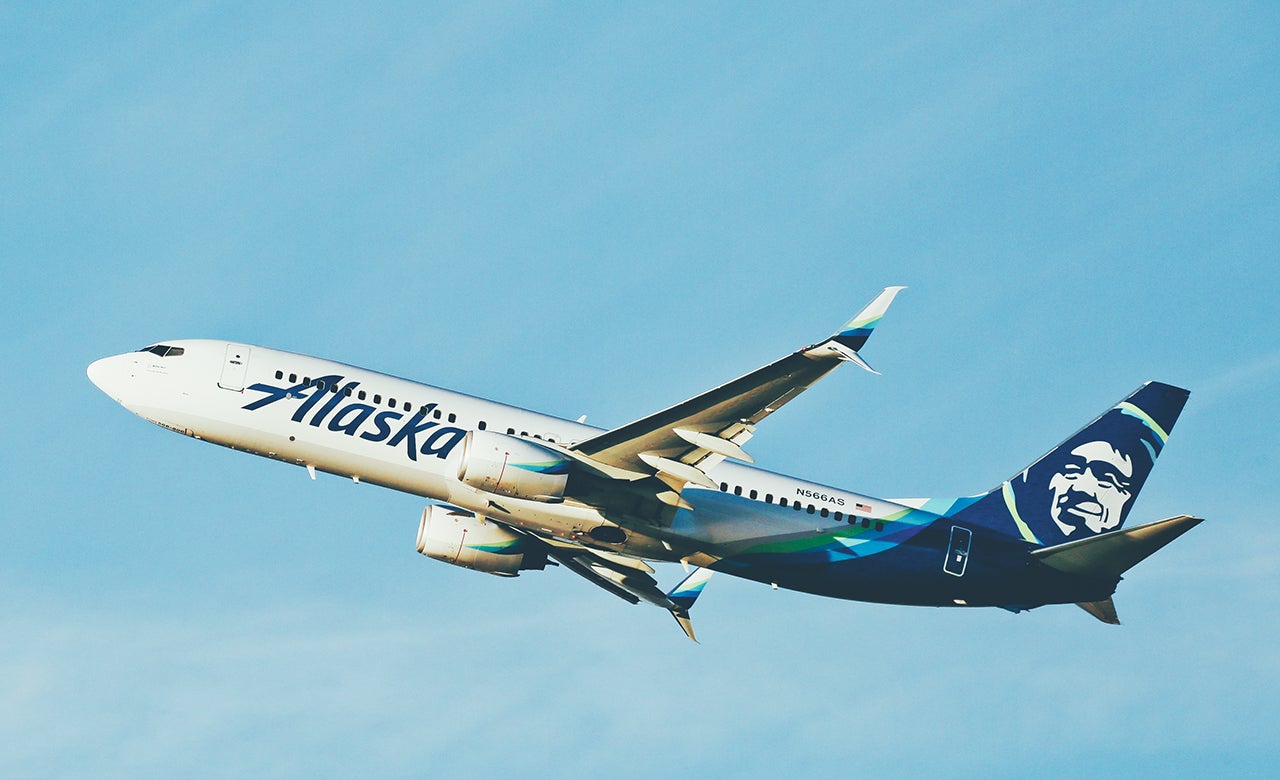 Alaska Airlines Debuts New Employee Uniforms, Its First Combined With Virgin America
This post contains references to products from one or more of our advertisers. We may receive compensation when you click on links to those products. Terms apply to the offers listed on this page. For an explanation of our Advertising Policy, visit this page.

Disclaimer: Alaska wants its employees to be the first to see the new uniforms, so photos of the custom-made garments have yet to be released to the media. We will update this story with photos once we get them.

Alaska Airlines debuted the latest change to its airline in its ongoing merger with Virgin America. Now that the two exist under a single operating certificate, Alaska unveiled new garb for 19,000 of its Alaska, Virgin America and Horizon Air uniformed employees.

According to Sangita Woerner, Alaska's VP of marketing, by the end of 2019, there is expected to be no remnants of the former Virgin America — with regard to either its aircraft livery, aircraft interiors, employee uniforms or otherwise.

The new uniforms were designed by Seattle-based, internationally-known couture designer Luly Yang. For all uniformed employees, the new workwear, which features more than 90 garments and accessories, is West Coast-inspired with modern touches. When the uniforms are officially introduced in 2019 (they'll be tested for the next 60 days), passengers can expect to see bright pops of color and clean lines for a stylish look. AvGeeks will be thrilled to hear that Yang took into account the aerodynamic movement of flying. You'll be able to see the curves in small doses, throughout the stitching.

The design process for the uniforms began two years ago, before the Alaska-Virgin America merger was finalized. According to Yang, while she was in the middle of designing the uniform, she learned of the merger and reworked her thought process. Yang traveled to Alaska to visit employees, as well as to San Francisco to hear the requests from Virgin employees. At the end of two years, she was able to take to Alaska a new uniform that fit both of their looks.

Because Yang took time to talk to employees from both airlines, she says she got plenty of feedback about what employees are looking for. With old uniforms, flight attendants complained about them being too short and therefore becoming untucked when reaching to close overhead bins. So, Yang made their shirts longer.

The uniforms also feature several features that will be helpful for a variety of employees, such as being made with water-resistant materials and activewear fabrics.

“The Virgin America uniform has been such a sleek and modern look that I thought it would be so hard to top,” said Justin Fitzgerald, a flight attendant who previously worked for Virgin, and now for Alaska. “Seeing Luly’s designs brought to life has been super exciting. Ms. Yang has taken a lot of our input and has created a very cool, classic yet modern, West Coast vibe.”