Articles
Emily McNutt is The Points Guy's Global News Editor and is based in London.
Follow
Jan. 31, 2018
•
3 min read 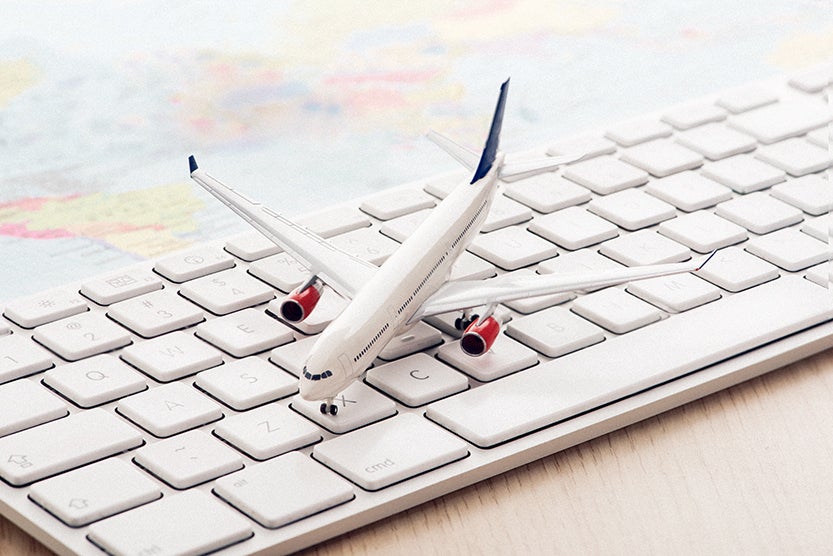 Google Introduces New Flights Features, Easier Basic Economy Searching
This post contains references to products from one or more of our advertisers. We may receive compensation when you click on links to those products. Terms apply to the offers listed on this page. For an explanation of our Advertising Policy, visit this page.

There's no doubt that Google Flights is one of the best tools out there for searching for flights. With so many features and ways to customize your searches for near-immediate results, it's a must when you're looking to book travel. As of Wednesday, Google Flights are adding two new features: the ability to see specifics on a basic economy fare, plus real-time and predicted flight delays.

For frequent travelers, basic economy fares are often the most avoided. Between not allowing you to pick your seat, carry-on and boarding restrictions and more, which change from carrier to carrier, basic economy fares can be confusing. Now, Google Flights is spelling out what's included in a specific basic economy fare once you've selected your flights, taking some of the confusion out of the process.

Say, for example, you've selected a United Airlines fare. Once you click through, Google Flights will now indicate explicitly that it is a basic economy fare in a grey box. It'll then inform you of the specific restrictions that come with a United BE ticket, such as no overhead bin space, no seat selection, no ticket changes and no upgrades. Plus, it will then tell you how much it'll cost to upgrade to a regular economy ticket.

Not only is Google Flights making positive changes to how it informs you of basic economy tickets, but it's also helping to take some of the stress out of travel. Google will now start publishing reasons for flight delays, such as weather or aircraft arriving late. In addition, Google will also start populating the interface with delay predictions based on historical flight status data and machine learning algorithms.

For example, you can search for your flight, such as AA4442, and get the status on your flight. If it's likely to be delayed, Google will now tell you that in a prediction — even before the airline itself. Based on Google's historical data and algorithms, the company says it's at least 80% confident in the prediction. If you flight is confirmed to be delayed, such as NZ282 in the image below, Google Flights will tell you the exact reason, such as a delayed incoming flight.

Both of the features are now available globally wherever Google Flights is available. For the basic economy feature, it's now available just for flights with American, Delta and United.

These are both positive changes from Google and its Flights search engine. TPG recommends Google Flights as one of the best ways to search for flights with accurate and near-immediate results. Now, with Flights making it easier to distinguish a dreaded basic economy fare and what is included, there's more clarity in searching. Plus, having access to real-time or predicted flight data from Google could be a game-changer when planning your trip to the airport.