Articles
Emily McNutt is The Points Guy's Global News Editor and is based in London.
Follow
Nov. 17, 2017
•
3 min read 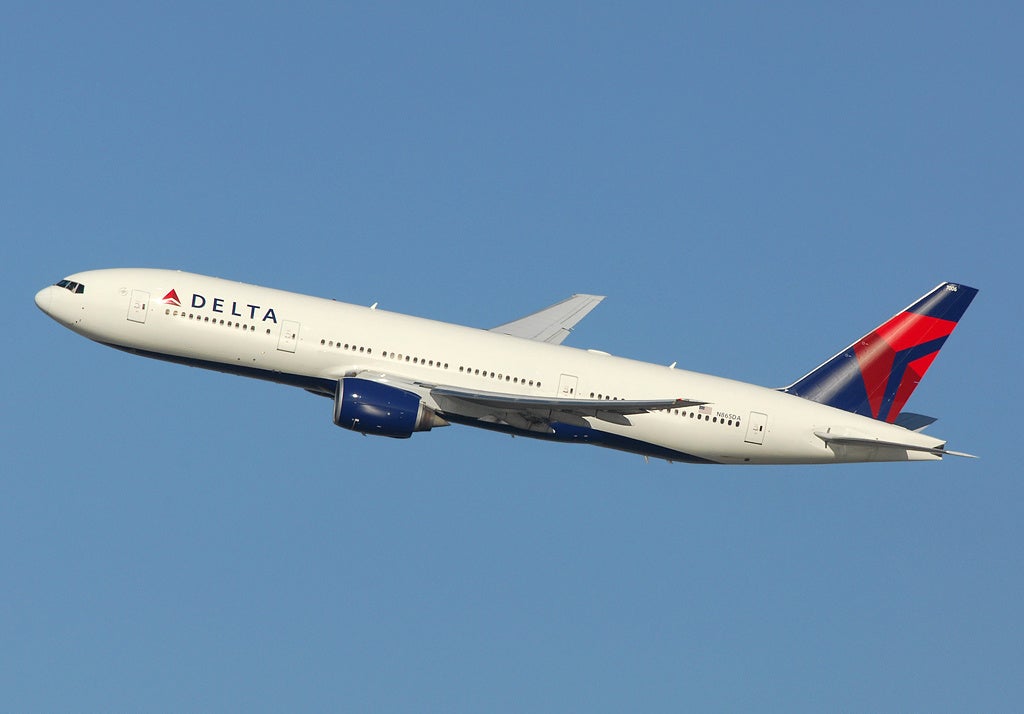 Mysterious Surcharges Appearing on Some Delta Award Tickets
This post contains references to products from one or more of our advertisers. We may receive compensation when you click on links to those products. Terms apply to the offers listed on this page. For an explanation of our Advertising Policy, visit this page.

Update 11/17/2017 at 3:48pm ET: When re-running the same searches as before, now we're not finding any additional surcharges on awards for either Delta flights or partner redemptions. It seems clear this was just an IT mistake and not a major change to the SkyMiles program.

It's not clear yet whether this is intentional or an IT bug, but Delta appears to have begun adding carrier surcharges on its award tickets for its own flights originating in the US. Thus far, these unannounced new surcharges are mostly on Delta-operated flights bound for Europe. In other words, Delta isn't showing additional surcharges on most of its European partner flights yet, nor on any flights to Asia at all.

As first reported by Point Me to the Plane, Delta appears to have made this change out of nowhere. But, that being said, it's not consistent. We're also seeing some itineraries that are showing the opposite of this, with partner flights having surcharges and Delta flights having none.

For example, on a sample one-way search from New York (JFK) to Paris (CDG), the lowest economy redemptions come in at 30,000 SkyMiles. However, Delta is adding surcharges totaling $173.60 to the ticket. On the other hand, if you book the flight operated by one of its partners (in this case, Air France), you'll pay just $5.60 in taxes and fees.

On the other hand, on this JFK to CDG one-way flight, Delta's site is showing that an economy award will cost 40,000 SkyMiles + just $5.60 in added fees. However, on the option below it and on premium awards, the site is showing the additional surcharges.

Then to completely mix things up, for this flight from JFK to Rome (FCO), Delta's site is showing one-way awards on its own metal with only the standard $5.60 in added fees. However, on a partner flight operated by Alitalia, there are $141.70 in surcharges.

Point Me to the Plane reported that a representative on the Delta Diamond line said that this change is intentional. We reached out to Delta for comment but have yet to hear back.

If this change is, in fact, intentional, Delta's having some trouble rolling it out, so if you're looking at booking an award to Europe and find a flight without surcharges, you might want to grab it now in the case this is a permanent change.

In May, Delta mysteriously added massive fuel surcharges on Virgin Atlantic Upper Class awards. However, after just one day, Delta rolled back the change. While it wasn't clear what was the cause of the change, it's entirely possible that these new surcharges for flights to Europe could be a similar issue. Of course, it's also possible that this is indeed intentional and the surcharges are here to stay. We'll know soon enough and will update you when we have more information.

H/T: Point Me to the Plane

Featured image by A Delta Boeing 777 at JFK. Photo by Alberto Riva / The Points Guy