Get Incredible Value From United Miles on Intra-Japan Flights 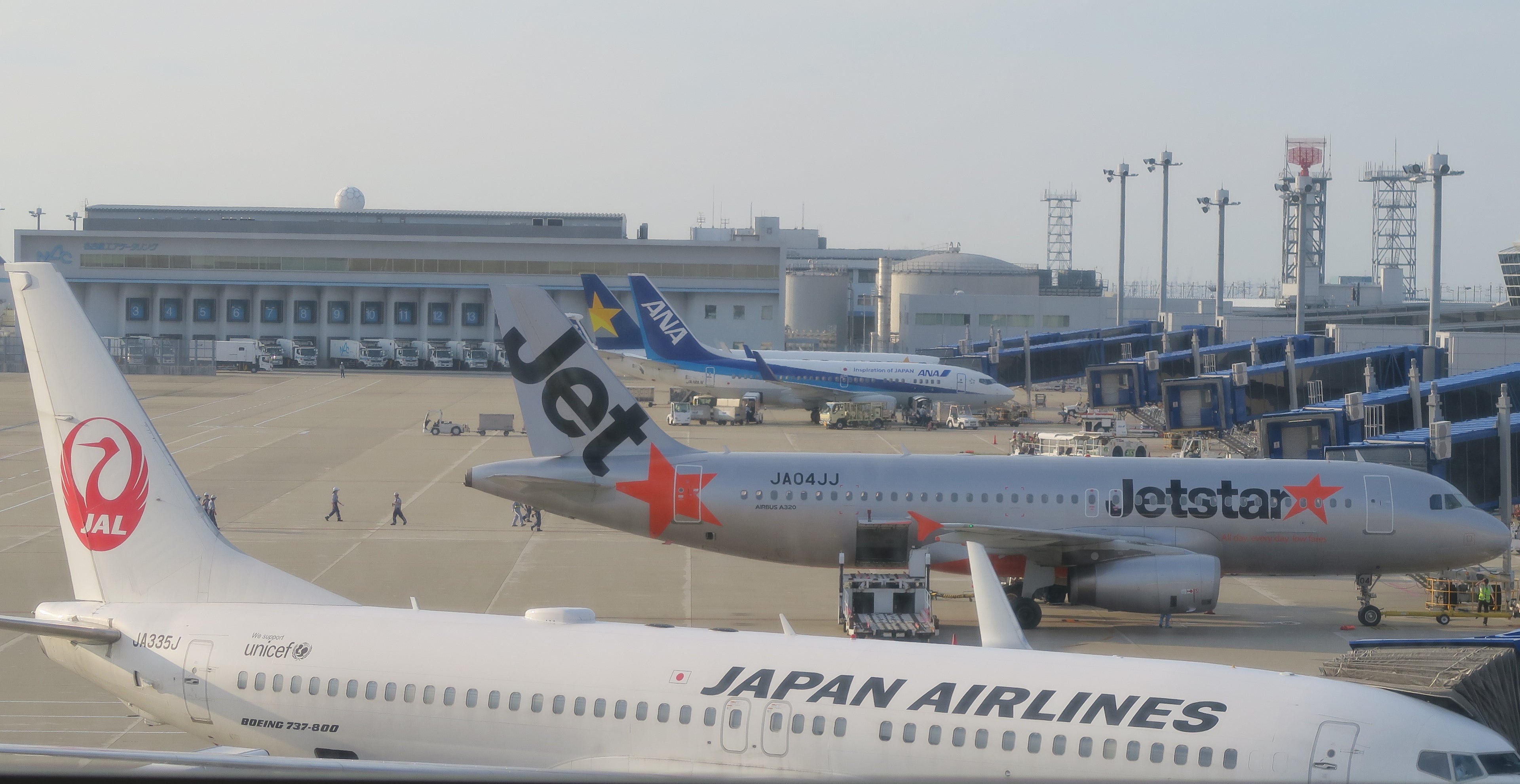 Get Incredible Value From United Miles on Intra-Japan Flights
This post contains references to products from one or more of our advertisers. We may receive compensation when you click on links to those products. Terms apply to the offers listed on this page. For an explanation of our Advertising Policy, visit this page.

Last week, I flew from Nagoya, Japan (NGO) to Nagasaki, Japan (NGS) to visit the world's first "robot-staffed hotel." That review is coming soon. For now, I wanted to share how a short round-trip flight would've cost more than four nights at the robot hotel (after the Citi Prestige Card's 4th Night Free credit) if I'd paid for the flight rather than using United MileagePlus miles.

Japan has an incredible train system, which makes the demand for domestic flights low — leading to a rather limited route network. That said, for traveling between some cities, flying definitely makes sense. According to Rome2Rio, the route from Nagoya to where we were headed in Nagasaki would've taken over 6 hours and cost up to $227 per person each way by train. Or, there was a 1:25-hour flight from NGO-NGS. Even after factoring in transfers to/from the airport, we'd be saving time.

The downside? Due to ANA's monopoly on this nonstop route, the round-trip flight would cost $697 per person! The upside? There was award availability on the flight. And, with the United MileagePlus program, it'd only cost 10,000 miles round-trip. There are no taxes/fees passed along, but we had to pay $75 for the close-in booking fee since it was booked within 21 days of departure, and we don't have United status. Still, even paying that fee, we were getting 6.22 cents per mile from this economy redemption. That's well ahead of the 1.5-cents-per-mile TPG valuation for United miles.

Even better, a round-trip isn't required to get this excellent rate. All intra-Japan flights under 800 miles cost just 5,000 United miles in economy. Longer flights are going to cost 8,000 miles each way.

While you could splurge for first class, I wouldn't recommend it for the sub-800 mile flights. The seats are nice, but these flights are too short to justify the price difference. However, the 4,000-mile premium each way would make a lot more sense for flights longer than 800 miles.

Let's take a look at some routes where this could make sense. Here's a selection of just a few of the domestic routes where you might want to redeem United miles for on ANA:

As you can see, virtually all of the options provide a higher value than TPG's valuation of United miles. You'll have to book a cheap date well in advance in order to not get more than 1.5 cents per mile.

This award sweet spot makes a trip to Japan a lot easier and cheaper. For example, there have been a few recent flight deals from the US to Nagoya (NGO). While a perfectly lovely city (from which I'm writing this article) it's not the best city for tourists. With a combination of a flight deal here and these United awards, you can easily hop around Japan for cheap.

If you need more United miles, United MileagePlus Explorer Business Card which is currently offering a 50,000-mile sign-up bonus for spending $3,000 in the first three months.

United is a transfer partner of Chase Ultimate Rewards (1:1, instantaneous) and Starwood Preferred Guest (2:1). While the SPG transfer rate is terrible, you can transfer Starpoints to Marriott (1:3) and use the Marriott Hotel + Air Packages to get a load of United miles. 90,000 Starpoints transferred to 270,000 Marriott points would convert into 132,000 United miles plus a seven-night stay at a Marriott Category 1-5 hotel.

No matter how you get the United miles, make sure to remember to see how you can put them to use on your next trip to Japan.