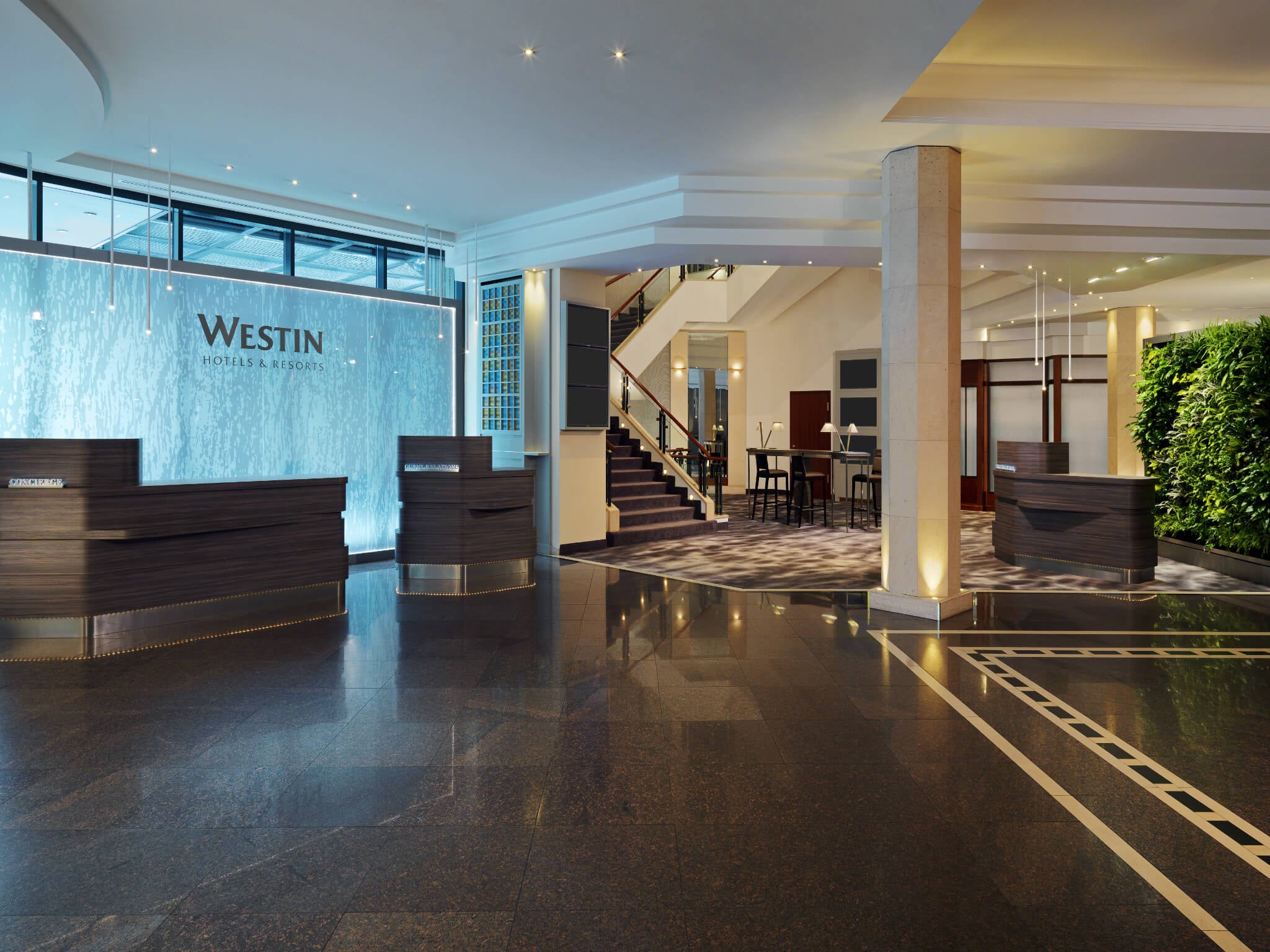 Oktoberfest runs from September 16 to October 3 this year and while that might seem like it's still a ways off, booking a hotel in Munich early is seriously important — many are already completely sold out or have no award availability to speak of. Luckily, there are a handful of points-hotels that do still have rooms available for at least some dates during Oktoberfest. Here's a look at seven of our favorites.

Le Méridien Munich is one of the nicest hotels still available for points redemptions during Oktoberfest. With cash rates soaring to 436 euros (~$508) per night, the value you'll get from booking with SPG points is pretty decent. Award availability at this Category 5 property starts at 16,000 Starpoints per night and can even be as low as 12,800 Starpoints per night if you take advantage of SPG's 5th night free on award redemptions, essentially bringing the value you'll get between 3.18 and 3.97 cents per point. That's considerably more than TPG's recent valuation, which puts the value of SPG points at 2.7 cents per point. Le Méridien Munich is also one of the most centrally located options, putting you right next to the Hauptbahnhof (main train station) and just an eight-minute walk from the Oktoberfest grounds at Theresienwiese.

The Aloft Munich also has a very central location next to the Hauptbahnhof, making it especially convenient for Oktoberfest attendees. Award nights here will run you 10,000 Starpoints per night or 8,000 Starpoints per night with the 5th night free perk, while cash rates at this Category 4 property during Oktoberfest start at 364 euros (~$424) per night. Translation: you're getting a redemption value between 4.24 and 5.30 cents per point.

The Westin Grand Munich is another good option, with redemption rates starting at 10,000 Starpoints per night or 8,000 Starpoints per night with SPG's 5th night free rate. Cash rates start at 290 euros (~$338), giving your SPG points a value between 3.38 and 4.22 cents each. Best of all, the Category 4 hotel has a swimming pool, sauna, spa and executive lounge and is only about a 25-minute drive — or 19-minute ride by U-bahn — from the Oktoberfest grounds.

Cash rates at the Sheraton Munich Arabellapark Hotel during Oktoberfest start at 281 euros (~$327) or 10,000 Starpoints per night; the 5th night free option has them from 8,000 Starpoints per night. Even though this hotel costs less than other SPG properties, it still offers a points-value between 3.27 and 4.08 cents per point. The SPG Category 4 property is located next to The Westin Grand Munich and features a swimming pool, sauna and spa, as well as an executive lounge.

The Munich Marriott Hotel is also offering award availability during Oktoberfest and is a great redemption option. Rooms normally cost 40,000 points per night and Marriott offers the 5th night free for award redemptions, so if you redeem for five nights, you'll pay only 32,000 points per night. Considering cash rates start at 352 euros (~$410), this gives you a value between 1.02 and 1.28 cents per point, which TPG currently values at 0.9 cents each. The Marriott Category 8 property is located near Englisher Garten and has a swimming pool, sauna and spa onsite. Plus, it's located about 25 minutes away from the Oktoberfest grounds by car — or 20 minutes by the U-bahn — giving you plenty of room to relax after a long day of celebrating.

The cash rate for the Hilton Munich City during Oktoberfest starts at 349 euros (~$406) per night. Hilton points were valued at 0.6 cents each in TPG's current valuation, so if you're paying 70,000 Hilton Honors points per night, you'll get 0.58 cents per point in value — at 56,000 Hilton Honors points per night with a Hilton award 5th night free booking you'll end up with 0.73 cents per point in value. This property is the closest to the Old City and about a 20-minute drive or U-bahn ride from the Oktoberfest grounds.

The Hilton Munich Park will cost you the same amount of Hilton Honors points as the Hilton Munich City — either 70,000 or 56,000 Honors points per night with Hilton's 5th night free award rate. Cash rates, however, are somewhat lower but significantly more variable than at the Hilton Munich City. Rates start at 263 euros (~$306) per night, meaning redemptions are generally going to be a slightly lower value at between 0.44 and 0.55 cents per point. For any specific date, rates could be higher, so it is still worth checking out. The property is located near Englischer Garten, so it could be a great choice if you want an escape from the busy city. You'll still be a 20-minute taxi ride from the Oktoberfest grounds — getting there by public transit is also an option but will involve both a bus and the U-bahn from here.

The best place to stay depends mainly on how close to the action you want to be. If you plan to go to the Oktoberfest grounds a few days in a row, it might make sense to choose a spot that's not too far away, but if you're planning on just going for one day, it might make more sense to pick a property that's a bit further out. As far as best value goes, any of the SPG properties are great choices, especially if you can take advantage of the 5th night free discount. Additionally, there may be other points-hotels that just have a day or two of availability that aren't included on this list but would end up working best for you, or there could be cancellations between now and the start of the season, since most hotels don't have a special cancellation policy that applies only to Oktoberfest.

Where are your favorite places to stay in Munich for Oktoberfest? Let us know in the comments, below.