Articles
Nick Ewen is a director of content at TPG and was one of the site's first contributors in 2012. He’s visited 52 countries (and counting) and has taken his 7-year-old daughter to 24 of them.
Follow
July 18, 2017
•
5 min read 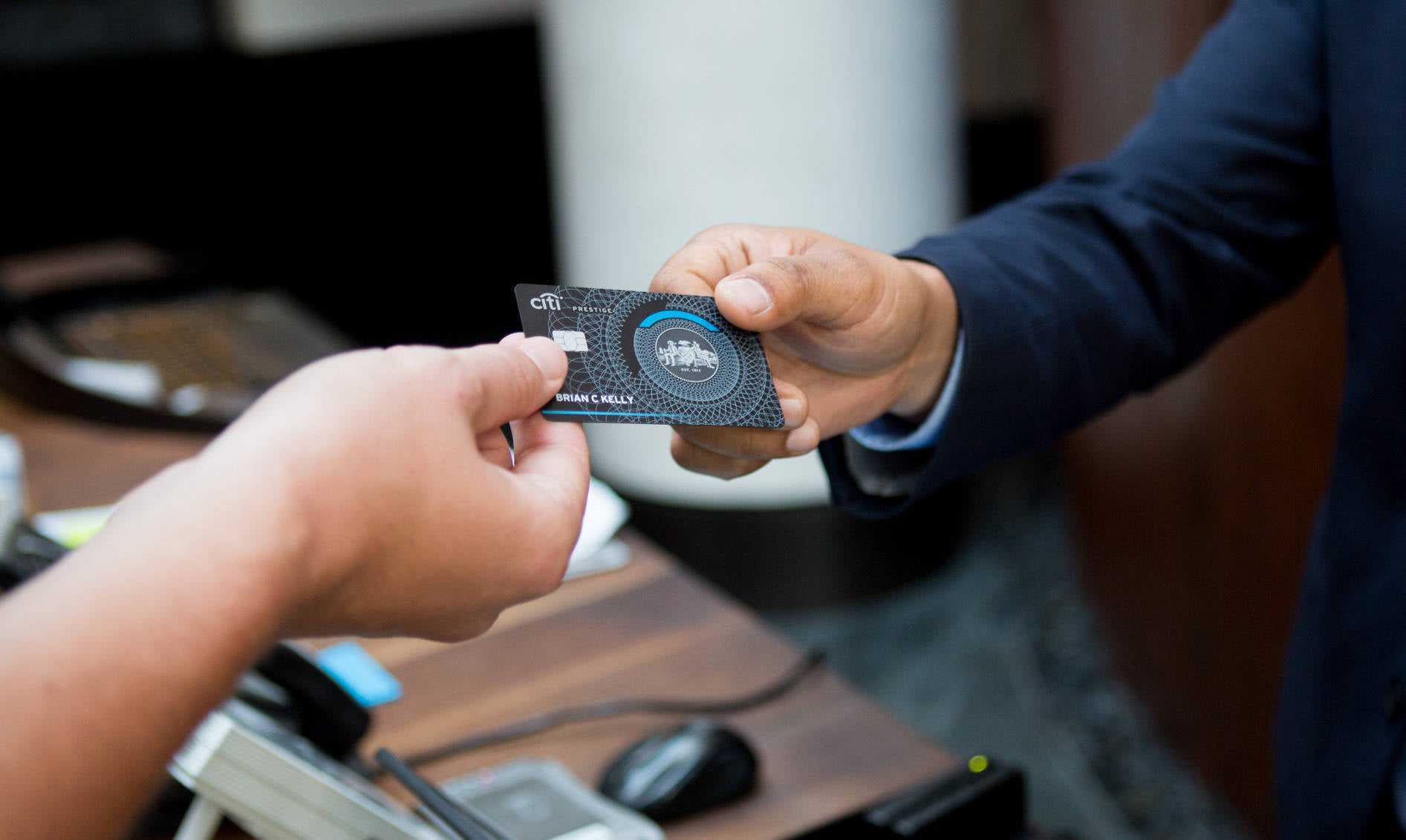 Booking Last-Minute Citi Prestige 4th Night Free Stays
This post contains references to products from one or more of our advertisers. We may receive compensation when you click on links to those products. Terms apply to the offers listed on this page. For an explanation of our Advertising Policy, visit this page.

If you don't have the Citi Prestige card, you'll want to wait until next week when there will be some improvements including a 75,000-point sign-up bonus. But if you do have the card, you should know that Citi is dropping/modifying other key benefits, eliminating Admirals Club access, scrapping the golf benefit and lowering the redemption rate for airfare booked through the Citi travel portal. Another popular perk that's changing is the 4th Night Free benefit on paid hotel stays, as this credit will now be based on the average nightly rate of the stay and will no longer include taxes.

On that note, my good friend (and loyal TPG reader) Steve recently reached out to me with the following question:

"For reservations booked before the 23rd, but with the actual stay occurring after the 23rd, will they base the credit on the actual cost of the 4th night (including taxes), or, will it be under the new regime with just the average room cost (sans taxes)? I've yet to see a definitive ruling anywhere and thought you might know."

Well, it's now been confirmed. Citi Prestige 4th Night Free bookings made before July 23 for travel after July 23 will follow the current rules. I reached out to our contact at Citi and was given the following statement:

"Complimentary fourth night benefit bookings made as of July 23rd or after will be based on the new policy and calculated based on the average nightly rate of the complete stay and taxes will no longer be included. If a booking is made before 23rd (for any date), the current policy would apply."

This gives you a few more days to book under the current policy, though I'd recommend locking in those reservations sooner rather than later to ensure you're all set.

So should I book now or later?

The key question surrounding this update is as follows: Is it better to book now or later? Well, it really depends on the rate at which you book. If your trip has the same nightly rate across the entire stay, you're better off booking now, as you'll still be able to get the taxes included in the statement credit. If the rate of the fourth night is significantly higher, it also makes sense to book now to get that night's credit (rather than watering it down by averaging it out across the stay). However, if you have other nights (other than the fourth) that are more expensive, the average rate could be higher than the fourth night, even when you factor in the taxes.

If you've read any of my previous analytical posts, you can probably guess what's coming next: an Excel spreadsheet. Once you've downloaded the file, you'll need to input some key data:

I've preloaded a simple example into the spreadsheet, with a $200 nightly rate, two percentage-based taxes (10% and 4%) and a single flat tax of $1.50 per night. In this example, you're better off booking now to earn a statement credit of $228.50. However, if the first two nights of your stay jump to $275 each, that makes the post-July 23 booking more valuable.

There's no debating that some aspects of the Citi Prestige Card are becoming less valuable on July 23, but the changes to the 4th Night Free benefit are a bit murkier. Fortunately, you can still lock in these stays under the current credit policies before that date, as a Citi representative recently confirmed. Be sure to crunch the numbers to see if it makes sense to book now or later; hopefully this post has given you some guidance to make this decision!

Will you be booking any last-minute fourth night free stays with the Citi Prestige?