British Airways Cabin Crew to Strike for the Next Four Weeks 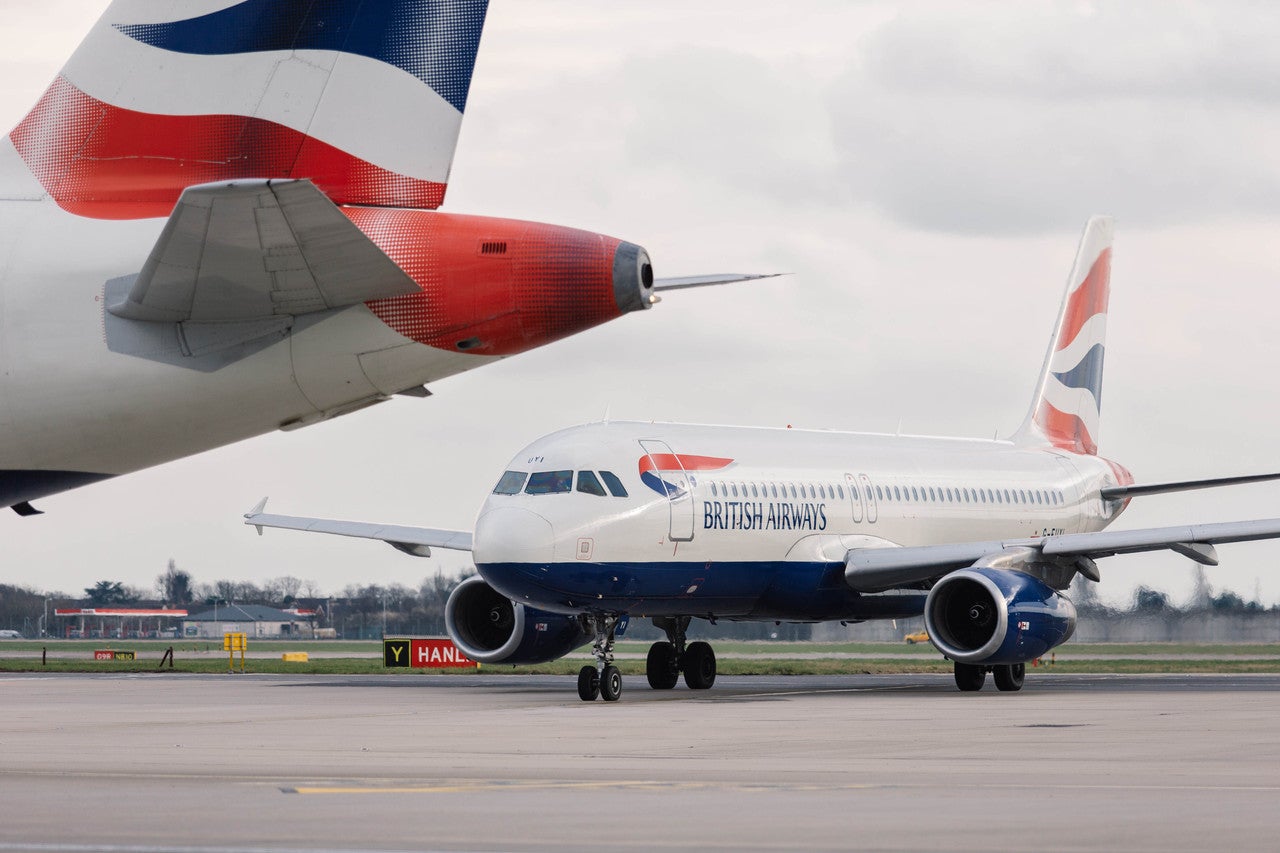 British Airways Cabin Crew to Strike for the Next Four Weeks
This post contains references to products from one or more of our advertisers. We may receive compensation when you click on links to those products. Terms apply to the offers listed on this page. For an explanation of our Advertising Policy, visit this page.

As during Unite's previous industrial action, we will ensure all our customers reach their destinations. Instead of calling further completely unnecessary strikes, Unite should allow its members a vote on the pay deal we reached two months ago.

Here we go again: Just after ending a two-week strike that began at the beginning of the month, British Airways' mixed-fleet cabin crew has announced another strike today. The new strike begins today (July 19), and will last for four weeks, rather than the previously-planned two weeks. The extension of the strike means that 1,400 mixed fleet cabin crew will be striking until August 15, meaning further disruption through the middle of August — a very busy time of year for European travel.

Today marks the 46th day of strike action amid a dispute over pay and the sanctioning of striking cabin crew. Unite, the union that represents BA's mixed fleet cabin crew, claims that the carrier has made several attempts to bribe cabin crew into not striking with a £250 offer, rather than negotiate an end to the ongoing problems between airline management and cabin crew. Unite also says that substitute cabin crew are very close to their maximum amount of flying hours, and could ultimately be pushed over the limit of what they're allowed to fly in the next 28 days.

In addition to this, the union has also launched legal action against the UK government’s approval of the decision to wet-lease nine Qatar Airways Airbus A320's to cover for the striking cabin crew. Unite says that the lease of aircraft and cabin crew from Qatar Airways breaches European regulations.

At the beginning of this month, BA was given permission to wet-lease nine Qatar Airways A320 aircraft to help maintain its flight schedule during the strike. Since then, BA has confirmed that these aircraft won't be returning to Doha soon — they're going to continue to fly for BA for the next four weeks. This would explain why BA applied to the UK Civil Aviation Authorities to use the Qatar planes for up to two months instead of just for the duration of the original strike.

As with all the strike periods BA has faced in the last few months, the best advice is to make sure your contact details are up-to-date in your British Airways bookings, so that the airline is able to contact you in case you’re booked on a flight that will be impacted by the disruption. Disruption could occur across both short and long-haul mixed-fleet destinations including Miami (MIA), Sydney (SYD), Singapore (SIN), Helsinki (HEL), Paris (ORY), Warsaw (WAW) and more.

It's more bad news for passengers flying BA. The airline has seen disruption on an almost-weekly basis for the last couple of months, and there has been no real communication from British Airways to the public about what it's doing to negotiate with the 1,400 striking cabin crew who say that they feel that working for British Airways is "like working for a North Korean airline." With the airline's reputation continuing to decline, it seems BA is more interested in investing into celebrity appearances for its new safety video, rather than bring these strikes to an end by reaching a deal with the 1,400 striking cabin crew.

Unite released a statement today saying "Rather than spending money on crude bribes and millions on ‘wet’ leasing aircraft to defend its low pay and bullying behaviour, it’s time British Airways started talking about resolving this dispute which will further tarnish its brand.” Stay tuned to TPG for more details.