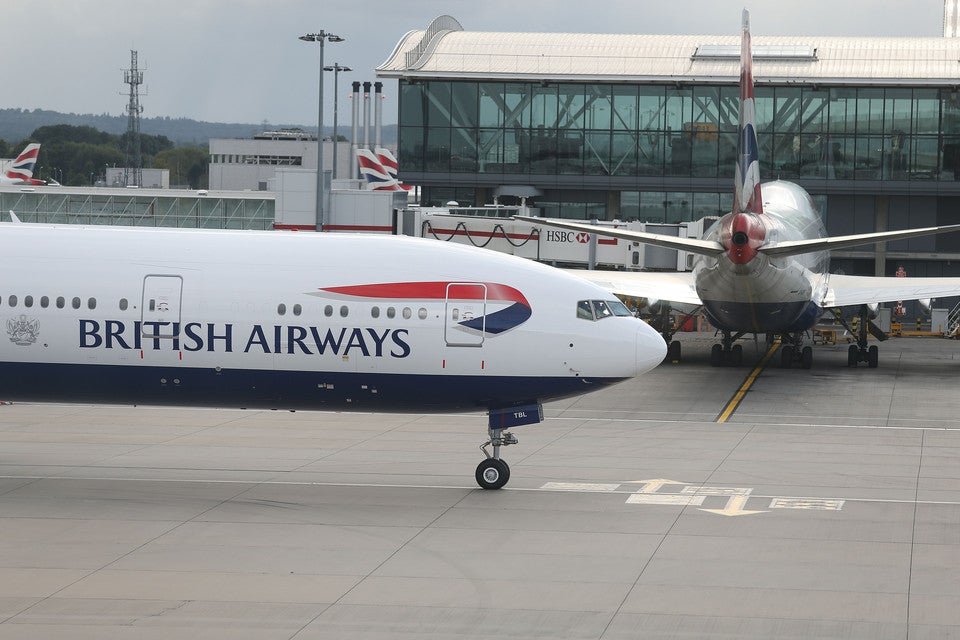 British Airways Cabin Crew to Strike Again This Month
This post contains references to products from one or more of our advertisers. We may receive compensation when you click on links to those products. Terms apply to the offers listed on this page. For an explanation of our Advertising Policy, visit this page.

Some British Airways crew members are currently in the middle of a 16-day strike period, from July 1 through July 16, with approximately 1,400 "mixed fleet" cabin crew walking out on the airline. This is a result of the continued row over pay between mixed fleet cabin crew (who, as the name of contract suggests, operate both short and long-haul routes) and their employer, British Airways.

In order to minimize disruption to passengers during this current strike period, BA has wet-leased nine Qatar Airways aircraft, and these Qatar planes are now flying on behalf of British Airways across the short-haul network. They feature a full Qatar Airways cabin crew and flight crew, and maintain their two-class cabins to destinations including Nice (NCE), Oslo (OSL), Brussels (BRU) and Lisbon (LIS).

Well, now in the middle of an already costly and disruptive strike period for BA, the union for BA mixed fleet cabin crew "Unite" has just announced a new strike, from Wednesday, July 19, 2017 until Tuesday, August 1, 2017. This is in addition to the 16-day strike currently underway.

Flying BA During the Strike

As with all the strike periods BA has faced in the last few months, the key advice is to make sure your contact details are up-to-date in your British Airways bookings, so that the airline is able to contact you in case you're booked on a flight that will be impacted by the disruption.

What's different about this strike is that the Qatar Airways A320s that British Airways has wet-leased for the current strike period may end up staying with BA for the next strike. When BA applied to the Civil Aviation Authority to use Qatar Airways aircraft, it applied for the use of the aircraft for two months. With this in mind, BA will still legally have the authority by the CAA to use these aircraft for the next strike period, which of course is welcome news to passengers, who have been enjoying Qatar Airways' far superior service, better cabins and an upgraded business class, on standard BA short-haul routes.

British Airways strikes are nothing new, and it's a shame mixed fleet cabin crew members are clearly not feeling respected by the company and so now will strike again — just 72 hours after the current strike period ends. For passengers, making sure your correct contact details are inserted into your BA bookings is key. Many passengers are being rebooked onto partner airline flights, or being offered alternative travel dates — so it's vital that the airline can get ahold of you.

Have you been impacted by BA's current strike?