6 KrisFlyer Awards to Singapore to Book Before March 23 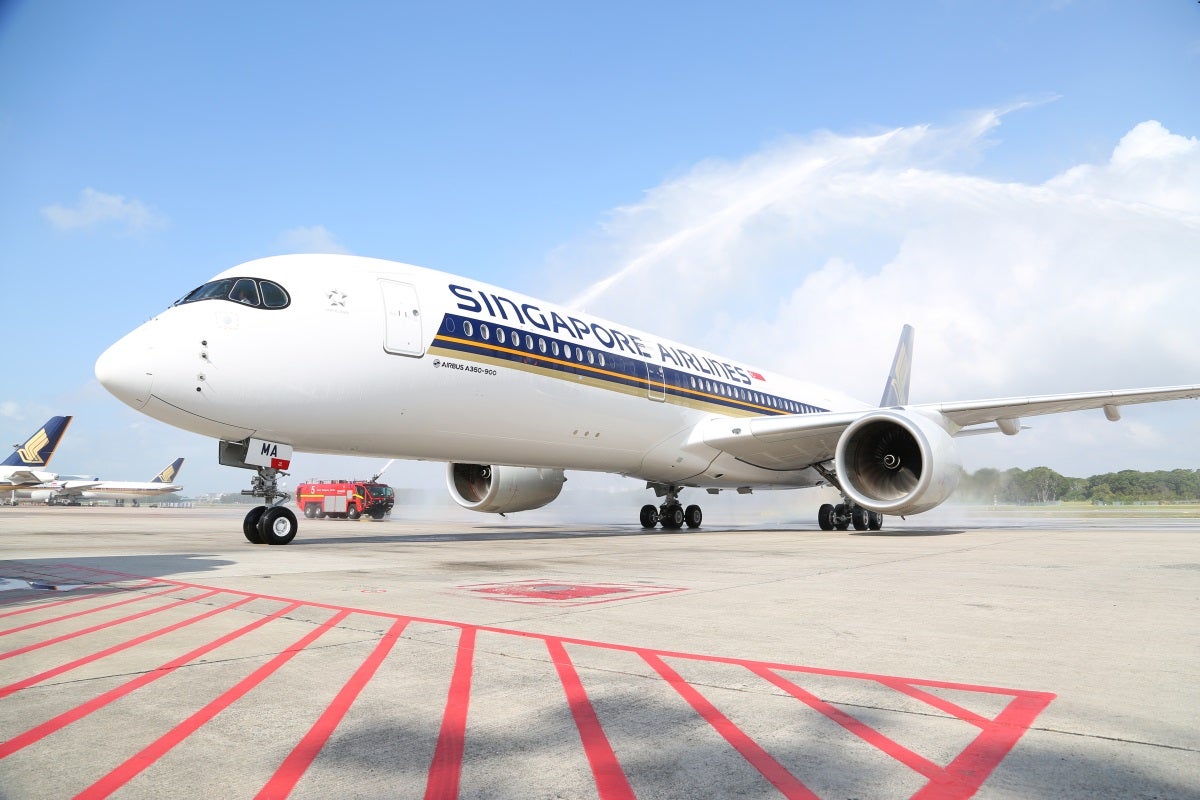 March 1 brought some mixed news for those of us who are fans of the Singapore Airlines KrisFlyer program. Effective for bookings starting March 23, the carrier is implementing a mileage devaluation while also eliminating fuel surcharges on award flights operated by SilkAir and Singapore Airlines.

These changes might be welcome for those who are miles-rich but cash-poor; the elimination of fuel surcharges on Singapore Airlines itineraries is going to make these flights cheaper out of pocket. However, the elimination of the 15% discount on online bookings and the broad-based increases to the award chart are making the mileage portion of KrisFlyer awards more expensive.

Thankfully, the airline gave us a three-week notice before implementing the changes. So, before the updates kick in, let’s dig into the current Singapore Airlines award chart to see which flights you’ll want to book before March 23 — and which you might want to wait to book.

In the first part of this mini-series, we focused on fifth-freedom Singapore Airlines routes you should book before March 23. In this post, we’re going to focus on routes from the US to Singapore. All but one of these include flights on the fifth-freedom routes previously covered, but then continuing onto the wonderful destination of Singapore.

As you can see, there's a fairly distinct difference between economy/premium economy and business/first. If you're looking to fly in an economy cabin, it makes sense to wait until March 23 to book your upcoming KrisFlyer flights. Otherwise, you're effectively paying $220 to save 8,250 — a miserable rate of 2.7 cents per mile vs. TPG's 1.5 cent valuation of Singapore KrisFlyer miles.

The opposite is true for business and especially first class. The fuel surcharges are about the same as economy ($10-20 more) but the mileage difference between the before/after charts is much more drastic. For first-class awards, paying an extra $240 in fuel surcharges now will keep you from paying 26,625 more miles later. So, you're effectively paying 0.9 cents per mile.

For those wanting to go the other direction (SIN-NRT-LAX), the conclusion is the same. The new cash co-pay will be $73 instead of $37. The mileage difference and fuel surcharges are the same either direction.

The math on JFK-FRA-SIN is almost the same as LAX-NRT-SIN: You're going to want to book business/first-class awards now and wait to book economy awards.

The mileage difference and fuel surcharges are the same whether you book from JFK-FRA-SIN or the reverse. So, the conclusion on whether to wait or book now is the same. If you're originating in SIN, the new cash co-pay will be $92 instead of $46 on the outbound.

You might be starting to notice a trend here... The "devaluation" is going to be good news for economy flyers, but bad news for premium-cabin flyers. No matter which cabin you're in, everyone is going to enjoy the larger windows, better pressurization and cleaner air on board the incredible Singapore Airlines A350. And while there's no first-class cabin, Singapore Airlines delivers a solid business-class product on this aircraft.

For those wanting to go the other direction (SIN-MAN-IAH), the conclusion to wait or book is the same. However, the new cash co-pay will be $59 instead of $24. The mileage difference and fuel surcharges are the same either direction.

If you're looking for the longest experience in a Singapore Airlines premium cabin per KrisFlyer mile, this is the route that you want to book. The IAH-MAN-SIN itinerary has 22 hours of scheduled flight time, and the opposite direction is over 23.5 hours of flight time. So, you'll have plenty of time to get to know the aircraft! Business-class awards currently cost just ~3,000-3,300 miles per flight hour.

For the only nonstop route on this list, there's only a marginal difference between booking before and after March 23. Booking business-class flights before March 23 is effectively buying 20,000 KrisFlyer miles for the $230 fuel surcharge — a rate of 1.2 cents per mile. However, if you're tight on cash and/or have a stash of points, you might want to wait.

The taxes are slightly higher if you're flying from SIN-SFO ($59) than SFO-SIN ($24). However, the mileage difference and fuel surcharges are the same either way. So, no matter which direction you're looking to book, the conclusion on waiting/booking is the same.

Need miles to complete a booking in the next nine days? Thankfully, Singapore Airlines’ KrisFlyer program is a transfer partner of all four major transferable currencies (Amex Membership Rewards, Chase Ultimate Rewards, Citi ThankYou Rewards and Starwood Preferred Guest). Once you have the miles in your account, booking online is easy — at least once you find award space. Here’s a quick how-to guide with some tips about which transferable currencies you might want to consider:

However, if you're looking to fly Singapore Airlines routes to Singapore in either economy or premium economy, there's no rush. Most economy flyers are going to be much better off paying the higher award rates and saving the fuel surcharges. You'd have to value KrisFlyer miles at around 2.7 cents per mile for it to make sense to wait.

Which route(s) are you hoping to book before the devaluation?