Deal Alert: Newburgh and Providence to Ireland From $147 Round-Trip

Articles
Emily McNutt is The Points Guy's Global News Editor and is based in London.
Follow
Feb. 23, 2017
•
4 min read 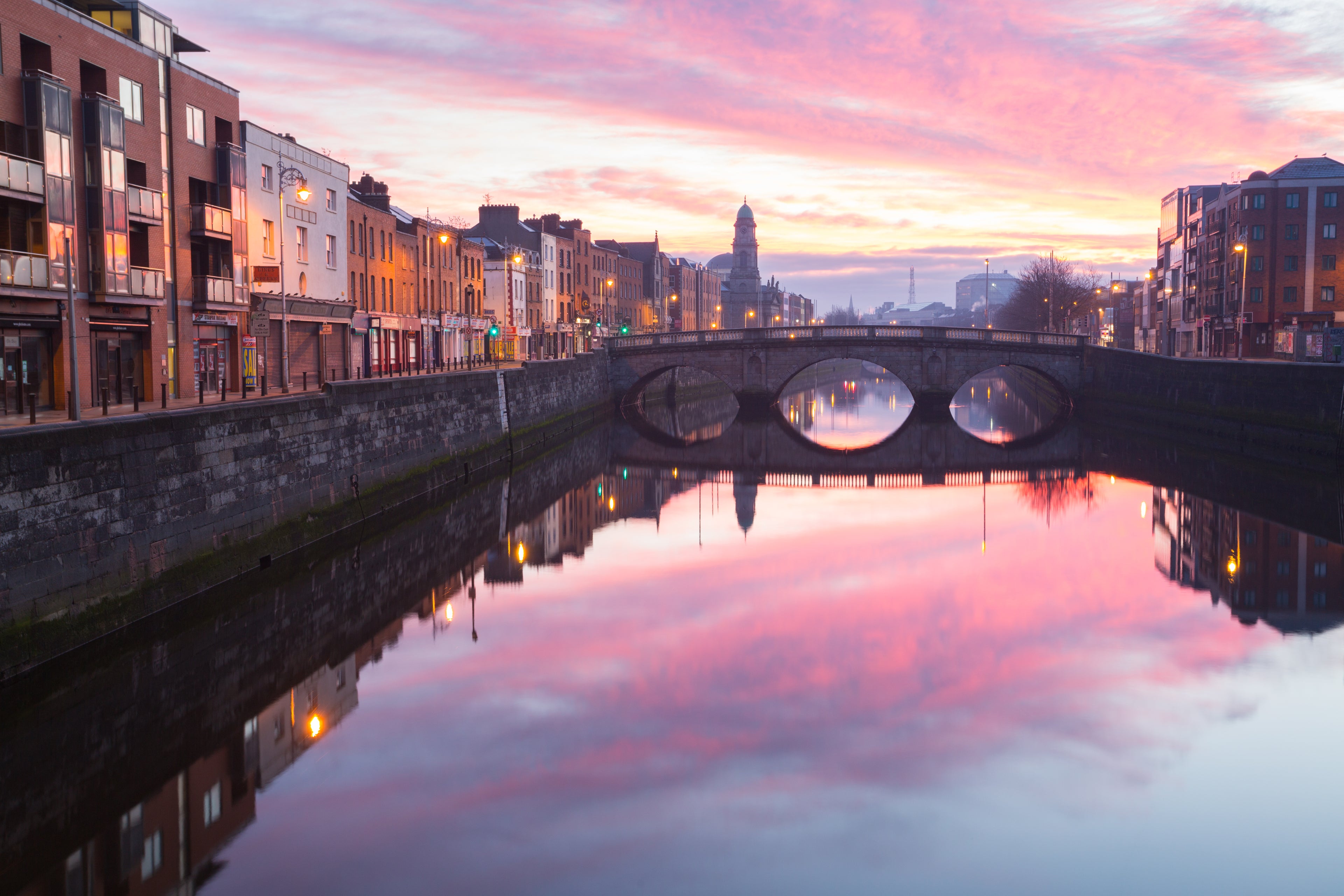 Deal Alert: Newburgh and Providence to Ireland From $147 Round-Trip
This post contains references to products from one or more of our advertisers. We may receive compensation when you click on links to those products. Terms apply to the offers listed on this page. For an explanation of our Advertising Policy, visit this page.

Airfare deals are typically only available on limited dates. We recommend that you use Google Flights to find dates to fly, then book through an online travel agency, such as Orbitz or Expedia, which allows you to cancel flights without penalty by 11pm Eastern Time within one day of booking. However, if you’re using the American Express Platinum Card, you’ll need to book directly with the airline or through Amex Travel portal to get 5x MR points. Remember: Fares may disappear quickly, so book right away and take advantage of Orbitz or Expedia’s courtesy cancellation if you’re unable to get the time away from work or family.

Earlier today, we alerted you that European low-cost carrier Norwegian Air began selling its $65 one-way fares between the US and Europe. The carrier's launching service from three East Coast cities — Providence (PVD), Newburgh (SWF) and Hartford (BDL) — to several cities in Ireland. (SWF is less than 90 minutes from NYC, and public transportation will get you most of the way there.) Now, while the $65 introductory one-way fares are definitely the highlight, it's possible to pair that with a return ticket to give you a very cheap round-trip ticket from the US to Europe.

We found round-trip fares for as low as $147, including taxes. However, keep in mind that Norwegian is a low-cost carrier, so you'll be charged for things that are sometimes complimentary, such as seat selection, meals and checked bags. These routes will be serviced by Norwegian's new Boeing 737 MAX aircraft, which it is set to take delivery of in Q2 of this year. The aircraft will feature 189 economy seats in a 3-3 configuration.

There are plenty of great one-way fares, too, starting from $65 on other Norwegian routes that were announced today. However, the taxes and fees for the return legs — particularly from Edinburgh (EDI) — can sometimes make the return ticket much pricier. If you have flexible dates in mind, you could be able to find an inexpensive return ticket from another city. Keep in mind that these fares don't seem to go down any more even when booking on the Norwegian version of the site. For all of the fares we checked, the lowest price was on the US version of the site.

Newburgh (SWF) to Dublin (DUB) for $147 round-trip in September: