My Outrageous Experience Tracking Down a Travel Vaccine 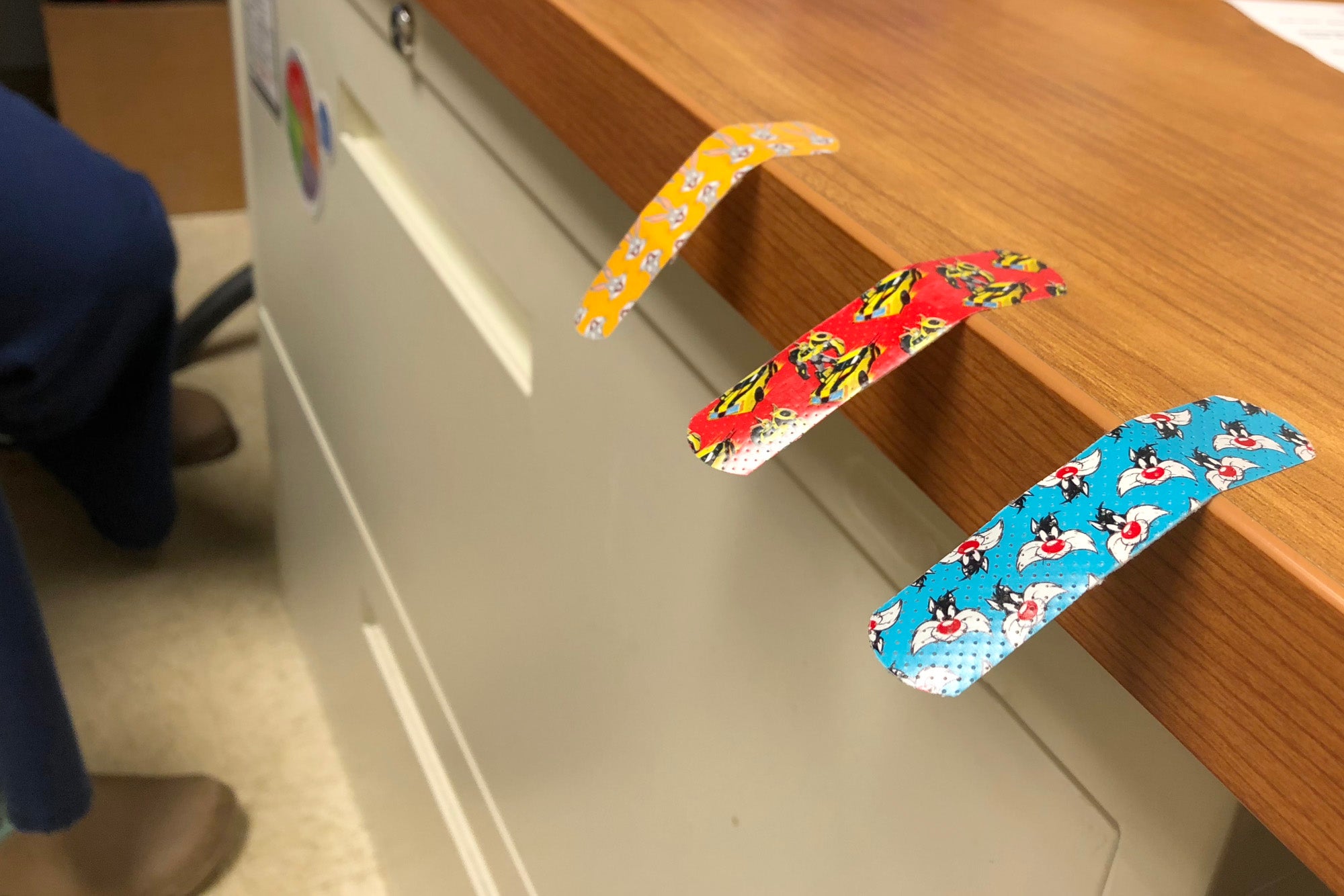 My Outrageous Experience Tracking Down a Travel Vaccine
This post contains references to products from one or more of our advertisers. We may receive compensation when you click on links to those products. Terms apply to the offers listed on this page. For an explanation of our Advertising Policy, visit this page.

Currently, there's a global shortage of YF-Vax, the only yellow fever vaccine licensed in the United States. I had no idea — until I learned that I'd be headed to Sub-Saharan Africa to cover a UNICEF mission later this month. The one vaccine I was told we must have in order to enter Chad: yellow fever. And it was nowhere to be found.

I, along with another journalist headed to Chad with Norwegian in mid-September, called dozens of travel medicine clinics in New York City. And New York State. And New Jersey. And Pennsylvania. Basically anywhere I was planning to be, or could drive to in a day. Not a single one had YF-Vax.

Then I noticed a memo on the Centers for Disease Control and Prevention (CDC) website, explaining that the agency's expansive list of vaccination clinics might not be of much use after all:

"Sanofi Pasteur, the manufacturer of the only yellow fever vaccine (YF-Vax) licensed in the United States, announced on February 22, 2018, that YF-Vax for civilian use is expected to be available from the manufacturer again by mid-2019. However, YF-VAX might be available at some clinics, until remaining supplies at those sites are used up."

The is an alternative, however: Stamaril. The challenge with this vaccine is that it hasn't been approved by the FDA, so it's only available through a very small number of clinics on a emergency trial basis.

The list is so small that each dot on that map above represents only one Stamaril clinic — in many cases, the only option for hundreds of miles. All of the listed clinics I called in the NYC area did indeed have the vaccination in stock, but all were booked solid for weeks — the earliest available appointment was long after I returned from Chad.

I called each and pleaded my case, explaining the nature of my trip and pointing out that I wouldn't be able to go at all should I be unable to acquire the vaccine. Persistence was futile. Over the phone, at least.

It just so happened that I'd be going down to Savannah, Georgia for a flight on Gulfstream's new G500, and I had a few hours in the afternoon free. I called the one and only Stamaril clinic during the days leading up to my visit, and was told a travel nurse would call me back. That call never came, so I asked if I could come in and wait in case one of the patients was a no-show. Nope, that was not allowed.

Desperate, I made my way to the clinic anyway, where I finally did get to chat with that travel nurse. Right away, she asked "Are you Zach Honig?" When I said yes, I got something akin to an eye roll. The staff had been clear; I was not to show up without an appointment.

Pleading my case in person seemed to do the trick, though. She explained that she was fully booked, and instructed me to take a seat in the waiting room. I waited. And waited. And waited. Finally, she reappeared with good news — a patient was running late, and rescheduled for another day. I'd be able to get the vaccine after all. She even threw in Hepatitis A and typhoid for good measure — well, at my expense. In total, I walked out with a sore arm and $375 less in my wallet, but with my required "yellow card," the international document listing vaccinations. I'd be going to Chad after all.

So what should you do if you, like me, urgently need a yellow fever vaccine? Well, fortunately there's some light at the end of the tunnel. TPG managing editor Alberto Riva also needed a yellow fever vaccination, and was able to get an appointment the very next day at New York City's Midtown Medical Group, one of the few Stamaril providers listed on the CDC site. So if you need a vaccine yourself before YF-Vax returns to save the day, don't give up hope — Alberto managed to get a next-day appointment, and you could get lucky, too.