The World’s Best Airport Food, According to Pilots 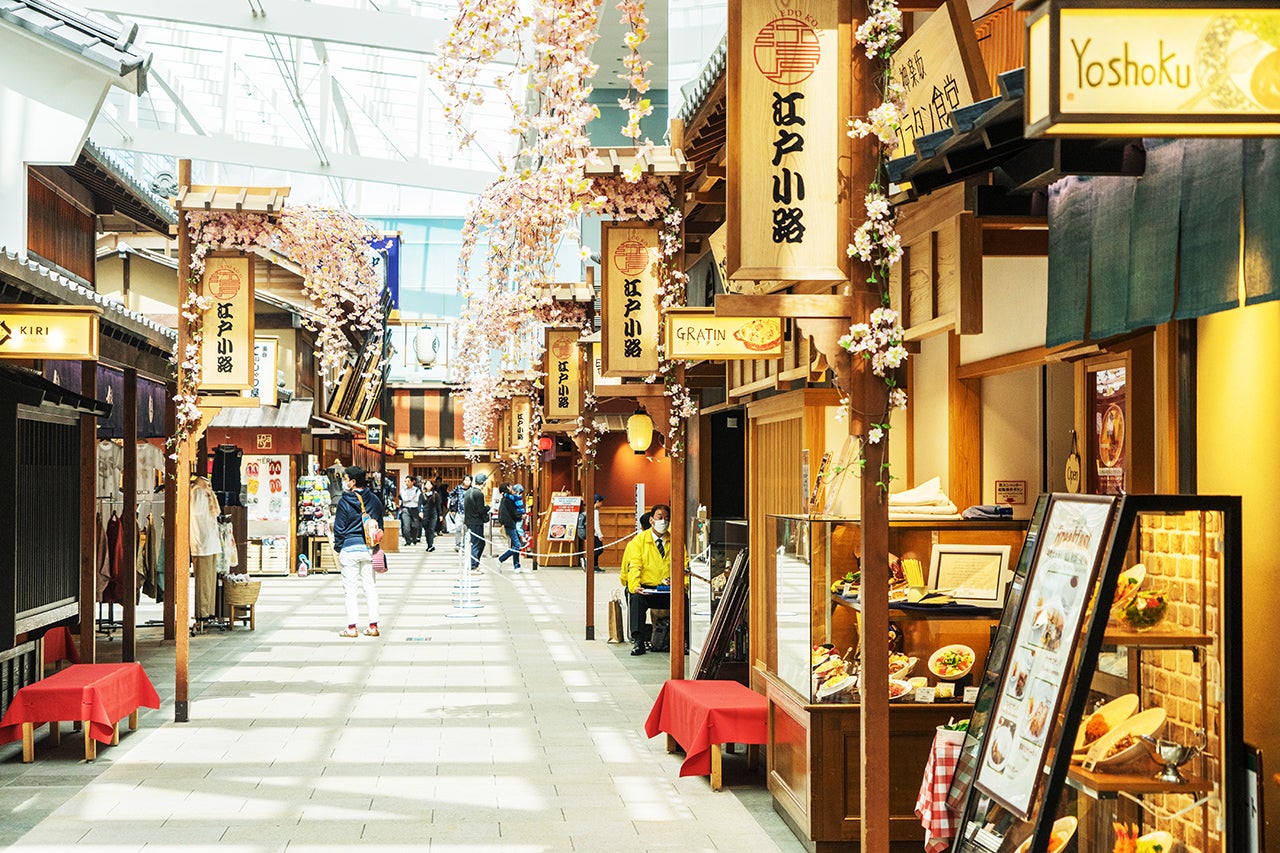 The World’s Best Airport Food, According to Pilots
This post contains references to products from one or more of our advertisers. We may receive compensation when you click on links to those products. Terms apply to the offers listed on this page. For an explanation of our Advertising Policy, visit this page.

I spent the last six years flying as a copilot on our 757 and 767 fleet, flying domestically and internationally, while working in a management job, and transitioned to being a full-time-flying captain on the MD-88 flying domestically three months ago. So, I’ve eaten at some really good airport restaurants around the world in the past several years. Now, I spend almost all of my time in the Atlanta International Airport, or one of Delta’s Eastern, Southeastern, or Midwestern domestic stations. The food choices in ATL are myriad, and it’s where I have the majority of my down time—lately, that equates to the 45 minutes between landing one flight and taking off again, often changing planes and/or terminals, so it’s a good-spirited running between jets and grabbing food on the way. If I have an hour or more between flights at or near mealtime, I make the trek from gates where my fleet normally lives down to (Terminal) D in order to pick up a laffa—a vegetable and meat wrap—from Garbanzo Mediterranean Fresh. The food is tasty, fresh, filling and usually quick, which for me are the important boxes to check. And to come away with a good-sized meal for under 10 bucks is a solid deal. I keep coming back for the laffa with everything, chicken or falafel depending on what’s the freshers, and tzatziki, pickles, feta and kalamata olives. It’s filling, messy, and I skip the rice so the ingredients are mostly vegetables and protein and comes off feeling less heavy or fried than a typical airport option.

Within the US, without a doubt the best airport for dining is PDX in Portland, Oregon. My fellow pilots are always equally excited when we pass through PDX. There are numerous great dining options, but my favorite is a Yumm! Bowl from Café Yumm!

I used to love SFO to get Blue Bottle coffee and to get a slice or loaf of Boudin Bakery’s sourdough bread to take home if it was my last leg. Boudin is a bakery in San Francisco that is famous for its sourdough bread. Also, many people—myself included—love Rick Bayless' restaurant in ORD, Frontera Torta. It’s delicious and always a long line. But if I’m hungry and have time, I always go there.

One of the best places for tacos is right in the center of Houston’s Hobby Airport ... Pappasito's Cantina.

The Tokyo Haneda Airport, where ANA is based, is my favorite airport in the world to dine. It is the closest airport to the Tokyo metropolitan area, and has more than 40 restaurants and cafes in each of its three terminals. Passengers can enjoy cuisines from all over the world, as well as some of the finest Japanese cuisine including sushi, tempura, soba, ramen, and much more. It would certainly take more than a few visits for a passenger to taste all of the uncountable delights at Haneda Airport. Thankfully for me, I get to enjoy Haneda’s culinary offerings quite often.If you ever have the chance to eat a meal at the Haneda Airport, I would recommend Tsuru-Ton-Tan, an udon noodle soup restaurant located in the International Terminal. Udon is a Japanese thick wheat flour noodle that is usually served with a big choice of broth flavors and toppings. My favorite dish is Sudachi-Udon, which is made with the Japanese citrus fruit sudachi.The citrus taste goes very well with the udon noodle, and is refreshing before or after a long flight.

Featured image by Edo Market Place in Tokyo, Japan. A part of Haneda international airport that sells all kind of Japanese products for tourist. (Photo by Shutterstock.com)