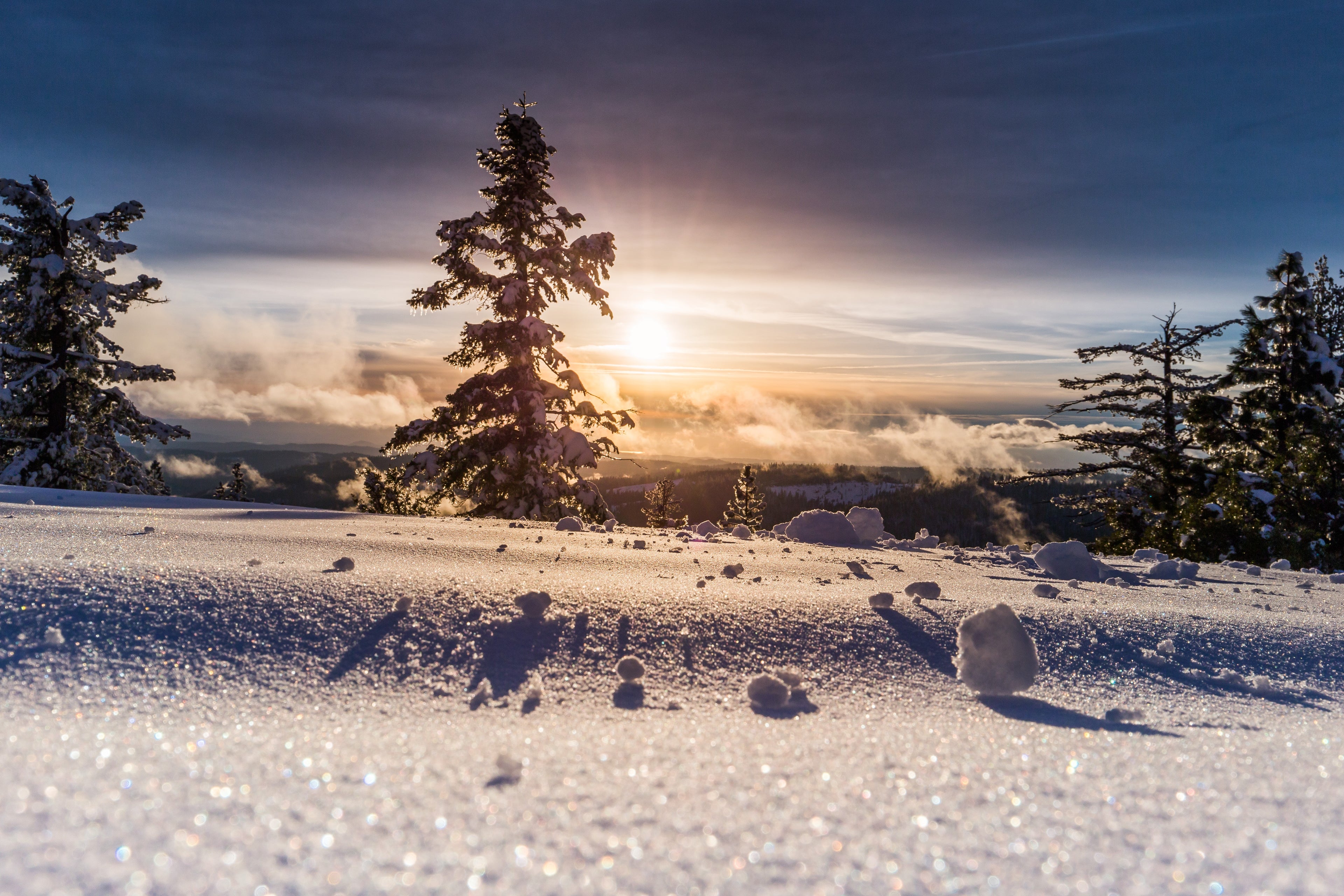 Today may be one of the busiest travel days of the year, but it's also the winter solstice — the day with the least sunlight — if you live in the Northern Hemisphere, anyway. Friday, Dec. 21, is the shortest day of the year.

How little sunlight depends on how far north you are, of course. Iceland, for example, only gets about four hours of sunlight per day during this time of year. (Here in New York, it's closer to nine, but that's still about six hours fewer than during the summer.)

Though you might be more concerned about getting through airport security lines today, for many people, the winter solstice is, well, a pretty big deal. And today's winter solstice is especially remarkable, thanks to a number of celestial events that will take place this evening.

Tonight, after the short day ends, the last full moon of 2018 will rise. Often known as the Cold Moon, December's full moon occurs within 24 hours of the solstice. This won't happen again for a decade.

Another reason to turn your eyes toward the sky during the longest evening of the year? A second December meteor shower will be visible: the Ursids, which will streak across the night sky until just after Christmas. Unfortunately, the bright light from the full moon could obscure the shooting stars — up to 100 per hour. The Ursids meteor shower is expected to peak on Saturday evening, Dec. 22, after midnight.

Whether you're interested in heavenly bodies or just getting home for the holidays, there's no denying that this winter solstice is significant. And there are plenty of ways to observe the solstice that don't involve standing outside in the middle of the night.

Here are five winter solstice celebrations that might just inspire your upcoming travels — or at least distract you from all the holiday traffic.

Solstice is especially mystical at Stonehenge, where crowds have gathered for millennia to witness a sunrise perfectly framed by the massive stone slabs. Some researchers believe the druids used to gather here for solstice feasts thousands of years ago. These days, thousands of modern-day pagans, druids, Wiccans and regular-old tourists make the pilgrimage to Stonehenge on Dec. 21.

In Scandinavia, where daylight hours are scant in winter, St. Lucia's Day is a festival of lights. Though it's named for a Christian martyr, the celebration derives from Norse traditions like lighting fires to ward off spirits during the longest nights of the year. In Norway, Sweden and some parts of Finland, girls don white dresses with red sashes, wear lighted wreaths on their heads and take part in a procession through cities and churches, singing Christmas songs as they go.

This holiday celebrated throughout China is a time for families to come together and reflect on the past year. It's believed to have started as an end of harvest festival and, to this day, people eat special foods such as dumplings and tangyuan (a dessert of rice flour balls in sweet broth). Traditions vary by region but tend to be colorful affairs.

The ancient Persian festival of Yalda (or Shab-e Yalda) is still celebrated today, and it originated as a celebration of the sun god Mithra's birthday. Traditionally viewed as the victory of light over dark, Iranians celebrate Yalda by eating special foods like pomegranates and nuts, and some stay awake all night long to welcome the sun in the morning.

If you happen to be in northern Arizona during solstice, you might have a chance to witness the celebration of the Native American Hopi tribe. They welcome kachinas, protective spirits from the mountains, with rituals that include traditional dances, purifications and sometimes gift giving.