You Could Win 1 Million Points by Donating to Charity

Articles
Jordan Allen has produced content for TPG on everything from travel trends to flight deals.
Follow
March 05, 2019
•
3 min read 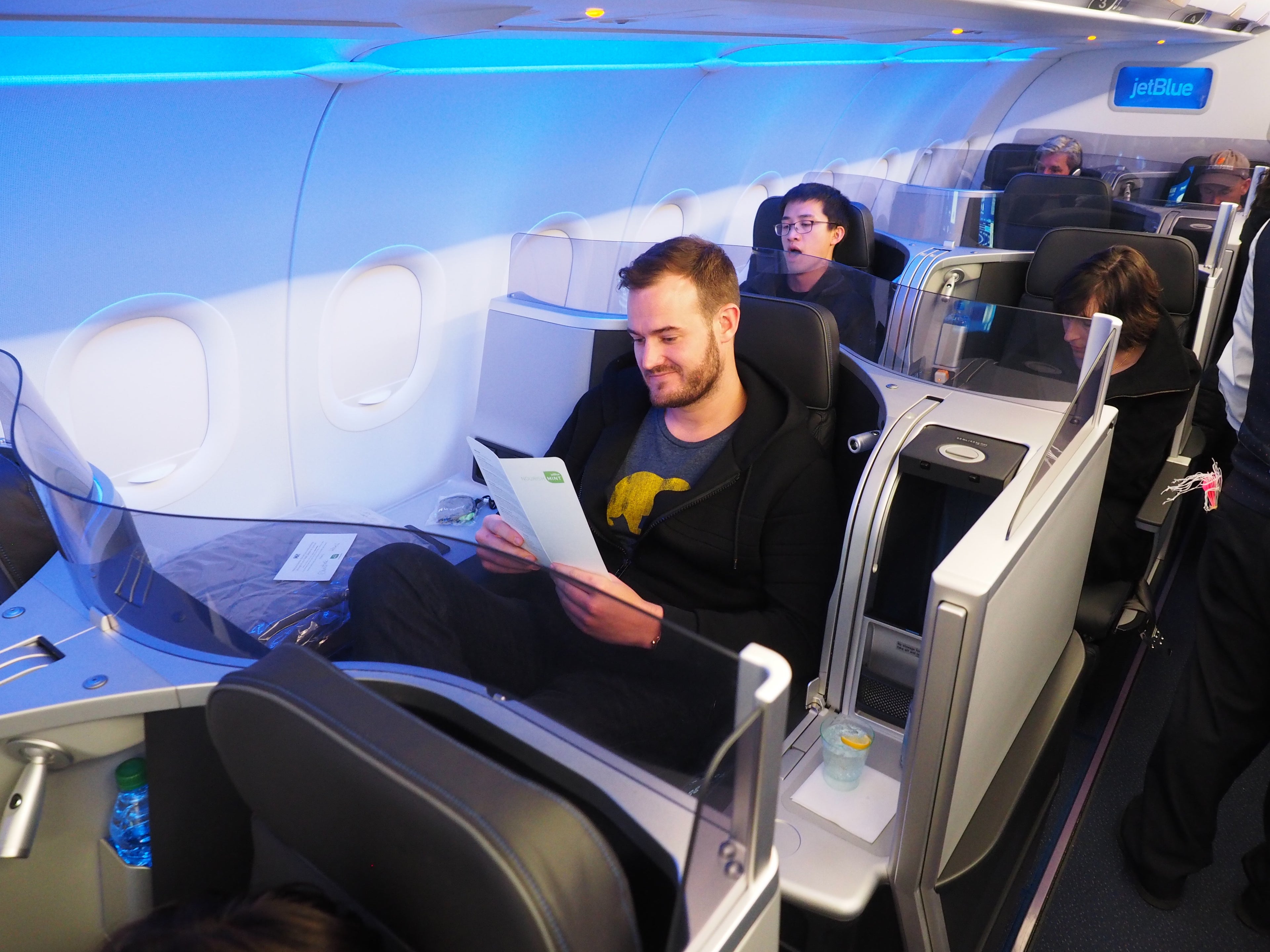 You Could Win 1 Million Points by Donating to Charity
This post contains references to products from one or more of our advertisers. We may receive compensation when you click on links to those products. Terms apply to the offers listed on this page. For an explanation of our Advertising Policy, visit this page.

We’re at it again!

Because we had so much fun giving away 1 million United MileagePlus miles last year, as well as 500,000 points, we’re stepping up our game in the name of charity.

Today, The Points Guy himself, Brian Kelly, launched a new Prizeo campaign — and you could win 1 million JetBlue TrueBlue points by donating to the charity group, The Kelly Gang. And no, it's not a gang.

The Kelly Gang is a New York-based charity organization that has raised more than $900,000 for various causes, including the Bowery Mission, The Kips Bay Boys and Girls Club, and Concern Worldwide.

This year, The Kelly Gang will be raising money for the Cristo Rey New York High School, which offers students from low-income families an affordable, college prep education as well as real-life work experience through a corporate work study program.

To donate to the good cause (and, of course, get a chance to win an array of prizes), a minimum donation of $10 will give you 100 entries.

Give $2,500, and you'll not only qualify for the campaign shirt and 25,000 entries, but you will also receive a 30-minute travel consulting session to talk points and miles strategy with The Points Guy via Skype (while supplies last).

So, what exactly could you win for as little as $10? This time, our grand prize is 1 million JetBlue TrueBlue points — in addition to a trip to New York City for an in-person planning session with The Points Guy himself. Don’t worry about the travel costs: we'll cover your accommodations and airfare to and from the Big Apple.

After the session, the winner and his or her guest can travel to any JetBlue destinations of their choice in the US, the Caribbean or South America.

According to our most recent valuations, TrueBlue points are worth about 1.3 cents apiece. That means 1 million TrueBlue points are worth approximately $13,000. Another way to look at it? Those points could be turned into as many as a dozen round-trip, transcontinental flights in the airline’s award-winning Mint seats — if you use them wisely. And, if you’re a JetBlue Plus card holder, you can get a 10% rebate on your award tickets, giving you an additional 100,000 TrueBlue points for future flights. JetBlue also regularly offer sales to select destinations, so you could find award flights for as little as 2,000 points each way (read: 500 one-way flights).

Feeling enticed? Well, you can enter to win on Prizeo, here. The sweepstakes close on April 30 and some of the prizes, such as the 30-minute Skype session with Kelly and TPG swag, are only available while supplies last — so act fast! The grand prize winner will be selected in early May.

What would you do with 1 million JetBlue TrueBlue points? Sound off in the comments below, and don’t forget to enter now.