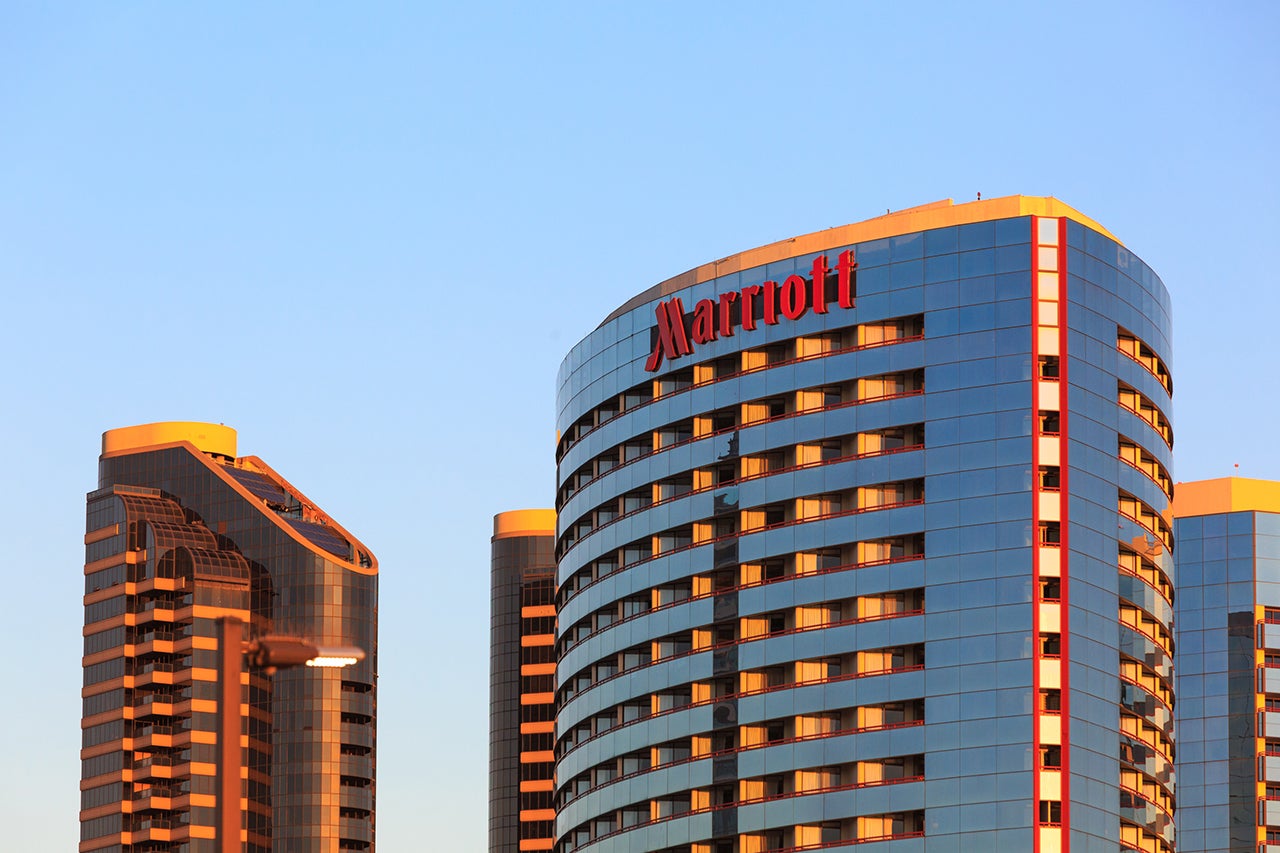 Which Hotels Count Award Stays Toward Elite Status?
This post contains references to products from one or more of our advertisers. We may receive compensation when you click on links to those products. Terms apply to the offers listed on this page. For an explanation of our Advertising Policy, visit this page.

Free nights and extra perks at hotels are what any smart award traveler should strive for. But TPG reader Marisa wants to know if there’s another benefit that award nights may offer toward a hotel chain’s elite status...

Earning elite status with a hotel chain is normally based on hitting either a minimum number of nights each year. Fortunately, unlike some of the airline elite programs, there's usually no spend requirement. And while flights purchased with miles rarely count toward an airline's elite status, those who stay at large hotel chains are in luck. Many of the major hotel chain loyalty programs do count award stays toward elite status.

In fact, as of the start of 2018, all of the big players will give you elite credit for your award stays. After a long wait, Hyatt finally added the benefit at the top of the year, while Marriott and SPG kept the perk even with the merger of their two loyalty programs. Other large players like Hilton and IHG also count award nights toward a member's elite level.

Here’s a list of major hotel chains that give elite credits on award stays:

Now, hypothetically, you could earn elite status on a combination of paid and award nights, or even on award nights alone. However, another “free” or discounted way to earn status is by holding a hotel’s cobranded credit card. A few of these products, like the Hilton Honors Aspire Card from American Express, even award a program’s top-tier elite status just by holding the card.

So if you'd prefer to simply take an easy shortcut to elite status, here are some of the best hotel credit cards and the complimentary status they offer:

Additionally, on some of these cards you'll earn credit toward elite status just by spending. For instance, the new World of Hyatt card earns two qualifying elite night credits for every $5,000 in spend. And on top of complimentary Marriott Gold status, the SPG Luxury card will get you up to the Platinum tier after putting $75,000 on the card in a calendar year.

So whether you want to make a mattress run for cheap or get closer to elite status while on a free vacation, using a mix of paid stays, award stays and cobranded hotel credit cards can help you keep or attain your desired rank within a hotel's loyalty program. And if you're trying to decide which hotel loyalty program is best for you, make sure to read our study on "The Best Hotel Rewards Programs of 2018."

Thanks for the question, Marisa, and if you’re a TPG reader who’d like us to answer a question of your own, tweet us at @thepointsguy, message us on Facebook or email us at info@thepointsguy.com.

Featured image by Photo by Shutterstock.com