3 Places Where Your Dollars Will Go Further Right Now 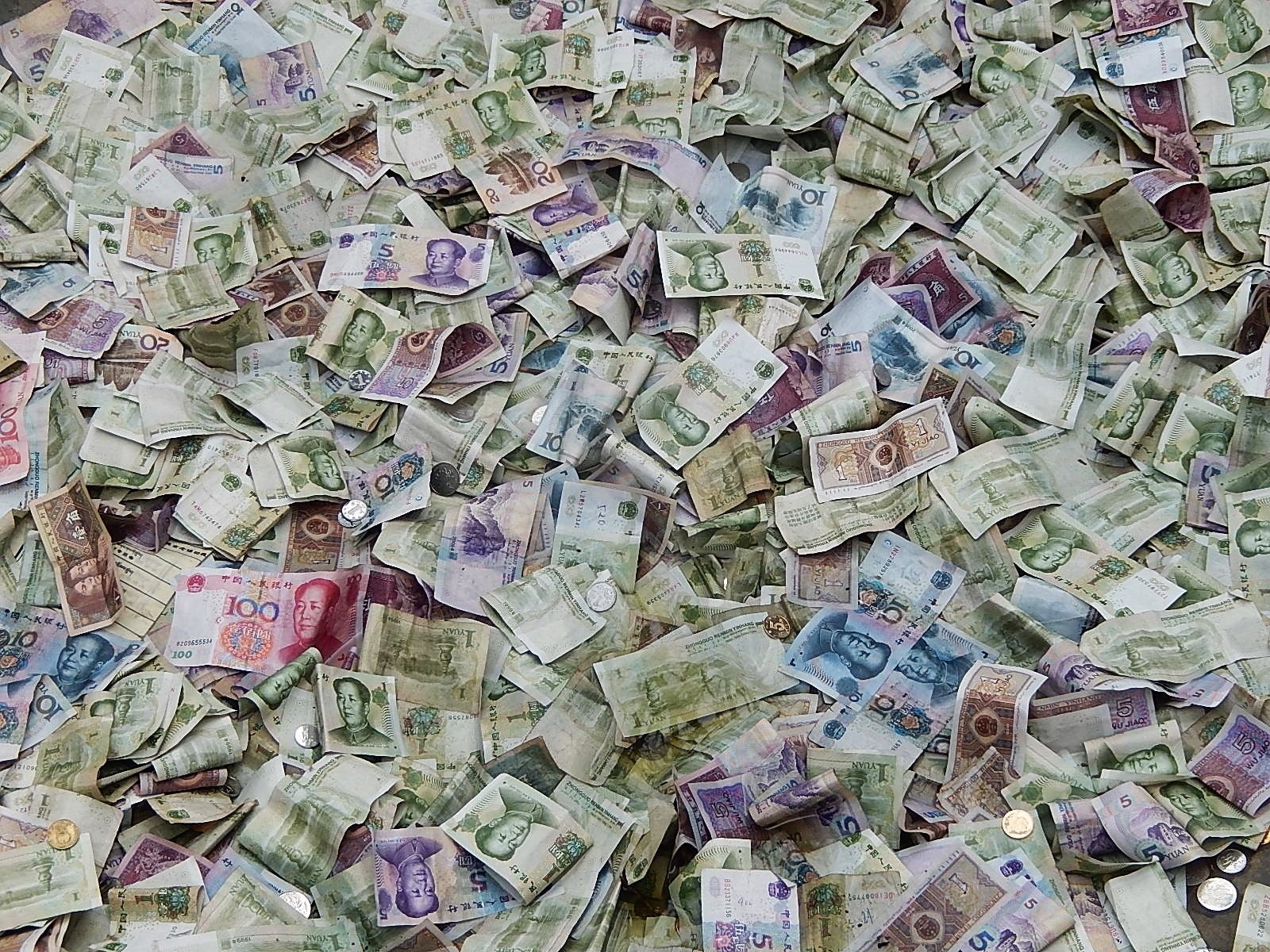 A number of foreign currencies are hitting new lows against the US dollar, meaning it's a great time for Americans to take advantage of a strong greenback while also supporting local economies — especially when you consider that the financial tumult can drive prices for residents way up. On Thursday, India’s rupee slipped to a lifetime low of 70.90 to the US dollar. And in Turkey, the lira — which has been depreciating since early 2018 — lost another 4% to the dollar. It’s now 6.7 to 1.

But even though metro fare has nearly doubled, it's still the equivalent of about 35 US cents (that's right, New Yorkers).

Traveling to India (or Turkey) while the dollar is strong isn't just a smart way to make your vacation budget go further. It's also important for members of the tourism industry who can't raise rates as rapidly as the economy slides.

Tour operators in Argentina, for example, may be booking six or 12 months out, meaning their incomes aren't rising in relation to the inflation, according to Buenos Aires-based travel writer, Cathy Brown. Things were challenging enough when the Argentine peso slipped to 24.99 in May. Just this week, the currency took another dive, bottoming out at nearly 38 to 1.

Even under the best circumstances, tourism is an important part of these nations' economies. According to a 2018 report from the World Travel & Tourism Council, the direct contribution of travel and tourism to Turkey's total GDP was 12.2% in 2017. And in the same year, travel and tourism contributed $234 billion (USD) to India's economy — while some 1.8 million jobs in Argentina were either directly or indirectly supported by the tourism industry.

Argentina, India and Turkey are all serious bargains for US-based travelers. But there are other reasons deal hunters should consider planning a trip to one of these countries right now.

Flight prices may be only marginally less expensive right now — an average of $10 savings on Buenos Aires-bound flights from the US, according to Skyscanner — but after the peso's most recent nosedive, you can find exceptional value on the ground. Brown pointed out that fantastic bottles of Argentine wine are a third of the price in Argentina, approximately $10 USD. In 2016, Argentina also did away with the $160 reciprocity fee for US tourists, while all foreigners receive a refund for the 21% value-added tax charged by Argentinian hotels.

Prices on goods and services may be increasing, but they’re still incredibly affordable for American tourists. In addition to the rupee hitting an all-time low, travelers can also buy incredibly inexpensive plane tickets to India. Though the service doesn’t begin until December, WOW Air is now selling $199 one-way tickets from major US cities including Los Angeles, Chicago, Boston and the New York City area to New Delhi. Even if long-haul flights on budget airlines aren't your thing, the presence of the Icelandic low-cost carrier will likely drive down fares from the competition. Skyscanner data also highlighted price drops on flights to Chennai (-$70) and Hyderabad (-$44) this fall.

Typically, flight prices don’t fluctuate with a country’s economy. But it’s hard to find a better deal on a flight to Istanbul than what's available right now. Round-trip fares from the US are in the low $600s this fall, and according to data from Skyscanner, travelers can score more than $183 in savings this fall, compared to other times of year. If you've got enough Marriott Rewards points stockpiled, you can even earn a free stay at the just-opened Bodrum EDITION, which debuted over the summer on the Turkish Riviera. Rooms start at 35,000 points per night.

Other destinations to watch

When developing markets such as Argentina and Turkey collapse, they can drag down other national currencies, too — especially those that have borrowed heavily, Quartz pointed out. After the peso and the lira dropped, for example, the South African rand responded with an 8% slump — currently 14.7 to the dollar. And Turkey's tumbling lira has also been pointed to as the primary cause for concern about Italy's struggling market, which has the potential to drag down the euro.

Brazil's poorly performing real also crashed this summer (now 4 to 1), and investors have been busy speculating about Great Britain, where the pound sterling weakened amid fears of failed Brexit negotiations.

By watching markets and currency exchange rates, US travelers can anticipate which destinations will emerge as the next great bargain — and also identify where their tourism dollars may be needed next.