What you need to know about the British Airways strike 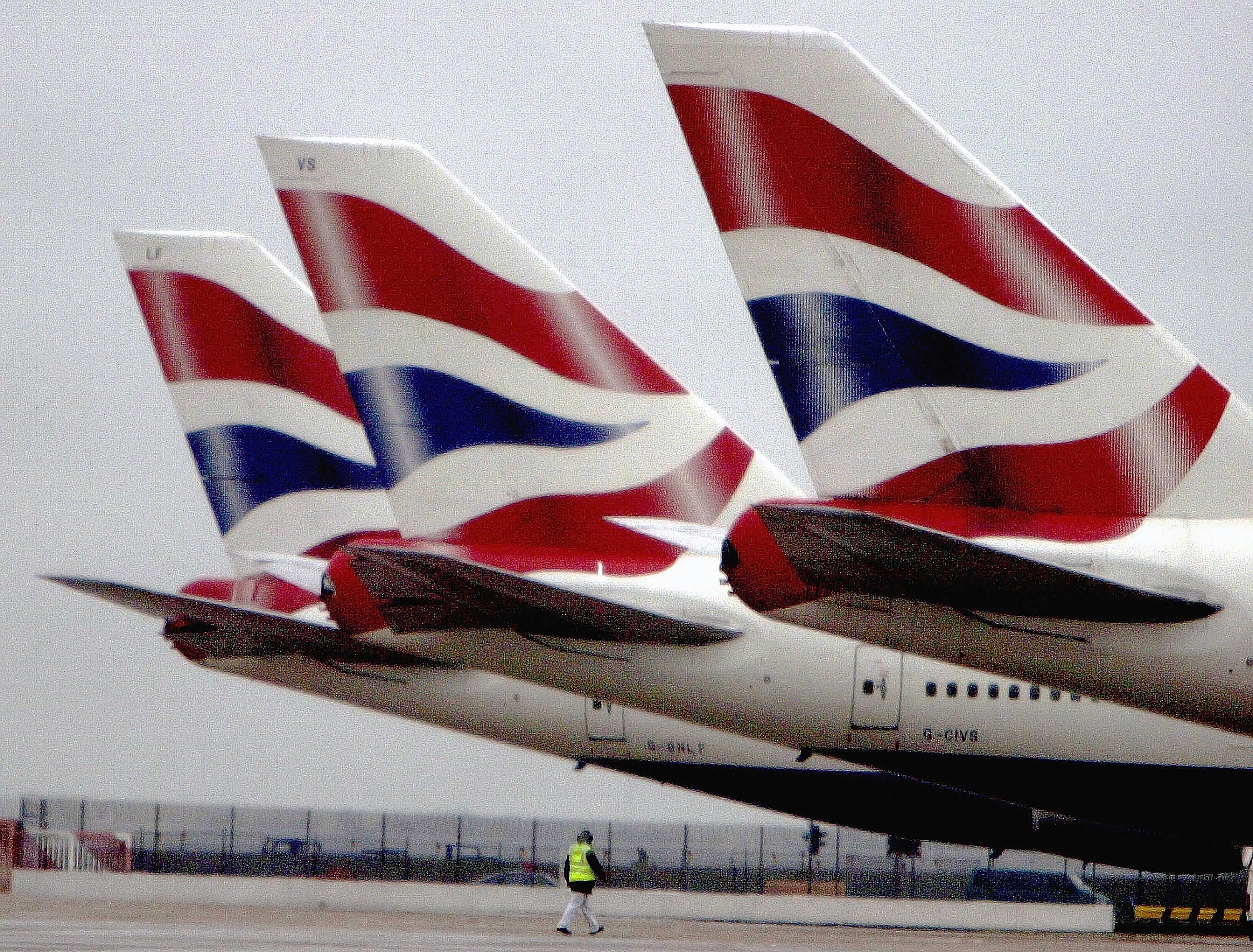 What you need to know about the British Airways strike
This post contains references to products from one or more of our advertisers. We may receive compensation when you click on links to those products. Terms apply to the offers listed on this page. For an explanation of our Advertising Policy, visit this page.

British Airways has canceled “nearly 100%” of its flights Monday and Tuesday because of a strike threatened by it pilots union.

The move has affected British Airways flights arriving to and from U.S. airports, with further flight cancellations possibly extending later into the week.

The airline said it has contacted passengers whose bookings are affected, and is encouraging those travelers to stay away from the airport. For travelers to and from the U.S., it’s possible that aircraft will not be available to operate flights later in the week if they were unable to get to the airports where they were needed during the strike by the British Airline Pilots' Association (BALPA).

“We understand the frustration and disruption BALPA’s strike action has caused you,” British Airways said in a statement posted to its website. “After many months of trying to resolve the pay dispute, we are extremely sorry that it has come to this.”

British Airways said it had “no option” but to ground most of its flights because, “with no detail from BALPA on which pilots would strike, we had no way of predicting how many would come to work or which aircraft they are qualified to fly.”

The airline is now scrambling to get its planes to airports where they’ll best be able to help the airline restart operations later this week.

Why are the flights cancelled?

BALPA has been in discussions with British Airways for several months regarding a pay dispute. BALPA represents around 90% of pilots flying for British Airways. BALPA threatened to strike on Sept. 9, 10 and 27, and British Airways proactively canceled most of its flights for the first two days two weeks ago via a botched notification program.

Even if the strike were called off at the last minute, as they often are, British Airways proceeded with the cancellations given it had already notified passengers and it would be a huge logistical exercise to reinstate hundreds of flights.

Which flights are affected?

British Airways has announced via a special strike page on its website that nearly all of its flights on Sept. 9 and 10 are canceled. BA CityFlyer (flights operated from London City airport), SUN-AIR and South African affiliate Comair are unaffected. Flights operated by partner airlines will operate as normal even if you booked your ticket through British Airways as a codeshare.

American Airlines, which operates a joint venture on transatlantic flights with BA said it is offering a waiver to customers booked on BA-operated flights that will allow them to change their reservation without incurring a fee.

If your flight is canceled you should have already been notified more than 14 days ago, but you can double check in the Manage My Booking section of the British Airways website.

If you are flying from a foreign port on Wednesday, Sept. 11 where BA has very limited frequencies (like Sydney, Bangkok or Rio, for example), your flight may be affected if the outbound flight is canceled because of the strikes. Check your online to see if your flight is affected.

BA is advising passengers to not go to the airport if their flight has been canceled.

What are my rights?

The airline insists that when it decided to cancel these flights, it had contacted as many passengers as possible to refund or rebook them on to other flights.

If you have not been advised of your flight cancellation and it is now showing as canceled, do not go to the airport — check your email. You should then log on to Manage My Booking for the fastest way to select alternate flights, which may be with BA or another airline, or a refund. You can call BA but expect long hold times as thousands of other passengers also try to speak with someone. You can also consider reaching out to the airline on Twitter, which is often a faster way to get in touch with customer service agents than over the phone.

If you choose to receive a refund, and book yourself through another airline at a higher price, you cannot claim the difference from BA.

Am I entitled to compensation?

You may be aware of EU261 rights for delayed or cancelled British Airways flights, which are surprisingly easy to claim online — you can read TPG’s step-by-step guide here. Because British Airways canceled all of these flights more than 14 days in advance of the date of the flight, EU261 compensation is not payable.

If you are abroad and your flight home was canceled as part of the strikes with your rerouting resulting in additional costs, such as unexpected additional nights accommodation, BA has confirmed you are entitled to claim reasonable compensation. BA has also confirmed that if your trip is abandoned because of canceled flights, you cannot claim the cost of non-refundable hotel accommodation unless it was booked through BA Holidays.

Can my credit cards help?

If you paid for your ticket with a credit card that offers travel protection, you may be entitled to compensation. For example, the trip cancellation/interruption insurance with the Chase Sapphire Reserve has you covered if your carrier cancels or changes your flight as a result of an organized strike affecting public transportation.

Are there any more strikes planned?

This round of planned strikes also includes an additional day of striking on Friday, Sept. 27. BA has not yet announced flight cancellations for this date, but may do so more than 14 days in advance to avoid EU261 compensation claims like with this week’s strikes.