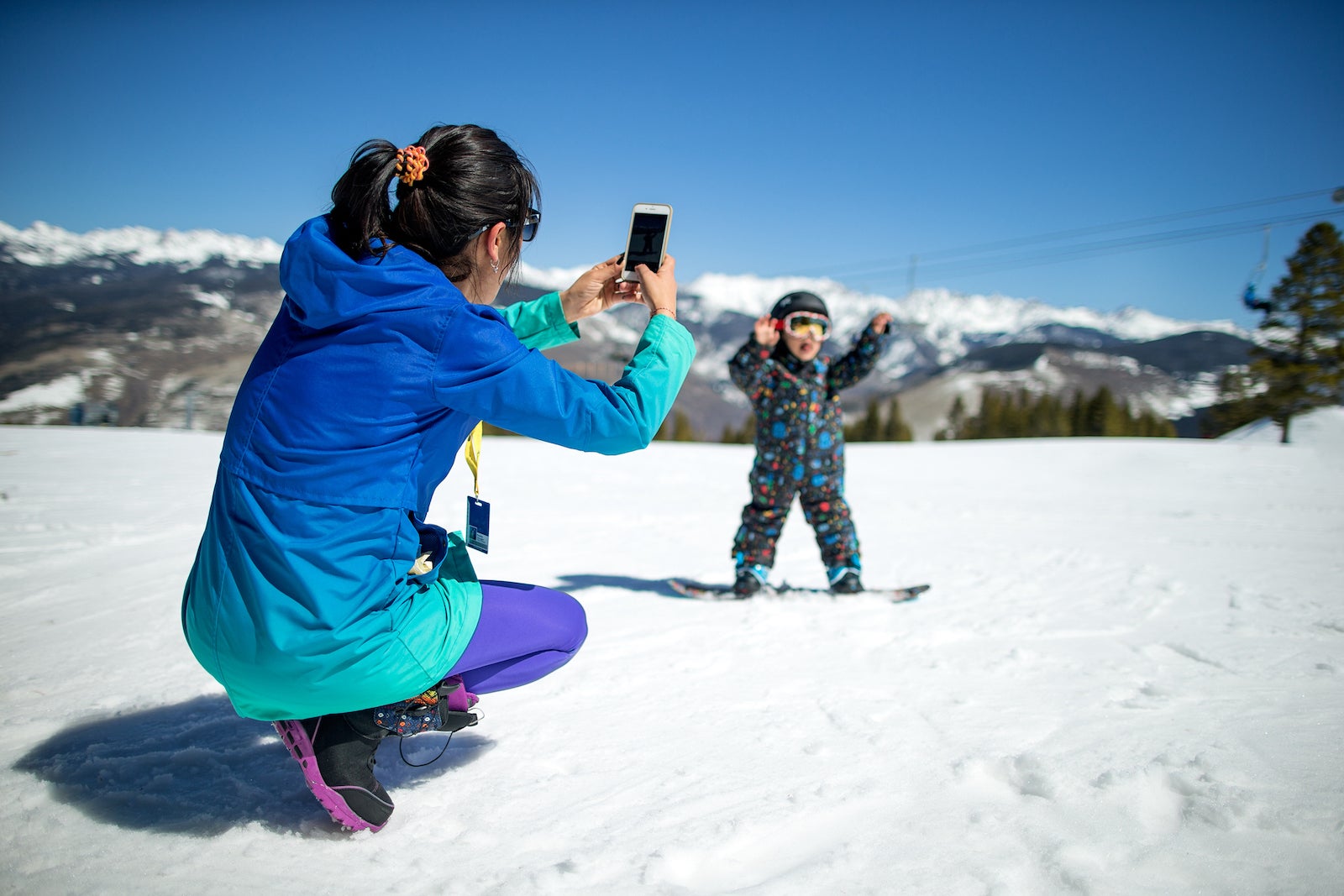 Ski season challenges prompt a commitment to improvements at Vail Resorts
This post contains references to products from one or more of our advertisers. We may receive compensation when you click on links to those products. Terms apply to the offers listed on this page. For an explanation of our Advertising Policy, visit this page.

After a rough season, Vail is trying to prove to skiers its resorts are still epic.

In a recent email sent to Epic Pass holders as next season's pass sales began, Vail Resorts promised to reinvest in its employees, resorts and customers. The email arrived at the end of a bumpy ski season in which social media and local and international news outlets were flooded by complaints of shortened resort hours, limited terrain, nonoperational chairlifts, long lines and an overall unsatisfactory customer experience at many Vail resorts around the country.

“I remember some food services were closed and it seemed like there wasn’t close to enough staff for the long lines at mountaintop cafes,” said Isaiah Unland, a New Mexico-based Epic Pass holder who frequently skied Vail, Keystone and Breckenridge this season. “It took a solid 20 minutes to check out and I was only the third person in line.”

Unland said he won’t be purchasing the Epic Pass for a second time.

The rise of the omicron variant, a worker shortage, warmer-than-average temperatures and dismal snowfall across the country resulted in a difficult situation for many ski resorts this season, but many seemed better able to adapt. Other resorts near Vail-owned properties maintained opening dates in line with their historical opening dates and offered the same amount of terrain as on a typical ski year.

Vail-managed Wildcat Mountain Resort in New Hampshire, for example, opened with very limited terrain nearly a month later than it typically would. And at Attitash, Wildcat’s sister resort down the road, guests showed up on numerous occasions only to find one of the two main lifts wasn't operational. But Cranmore Mountain Resort, just south of Wildcat, opened around the same time as it does every year, despite being at a lower elevation and thus receiving less snowfall.

Complaints about limited terrain, shuttered lifts, long lift lines and unplowed parking lots were echoed nationwide at resorts like Crested Butte, where key lifts opened later in the season than usual, and at Vail itself, where only 60% of the resort’s terrain was open over Christmas vacation week, according to an article by the Denver Post.

There is even an Instagram page called EpicLiftLines (which has nearly 50,000 followers) mocking Vail Resorts and serving as a platform for frustrated skiers, riders and employees to vent.

“This season did present some unique challenges, including weather,” Jamie Alvarez, Vail Resorts’ director of communications, told TPG in an email. “And the lingering impacts of the COVID-19 pandemic, and especially the surge of the omicron variant, led to significant staffing shortages in the early season.”

Many who live in ski towns with a Vail-owned resort argue that low wages and issues within Vail’s human resources department contributed to employee shortages, which played a large role in the issues that occurred this year.

Related: 7 overlooked ski resorts you should book this season

In a letter sent to all Vail Resorts employees on March 14, 2022, Vail’s new chief executive officer, Kirsten Lynch, declared Vail’s commitment to reinvest in its employees. This letter announced a $20 per hour minimum wage (or more, depending on position and experience level) for all employees at North American resorts starting during the 2022 and 2023 ski season — a $175 million incremental annual investment.

While this pay increase is a great start, and is seemingly competitive with other mountain resorts, it highlights a greater issue about the rapidly increasing cost of living in mountain towns and the associated lack of affordable housing.

Though tourists are an integral part of mountain town economies, that can be a double-edged sword — second homeowners often pay a premium for properties that sit empty for a large portion of the year (or get rented as short-term rentals), driving up the cost of homes in destinations where high-paying careers are scarce.

The letter sent to employees continues to lay out plans to expand upon the current 7,000 affordable housing beds that exist across the company's resorts. And, while vague, Vail states it's working on several key projects to achieve this increase.

“Housing is a big part of the employee experience — it isn’t just about wages,” Alvarez wrote. “It’s such a complex community issue and solving it requires strong collaboration between local officials, employers, community members and developers. And it needs to be a priority for everyone involved.”

The letter announced a number of other changes intended to expand upon the company's commitment to employees, like a $4 million investment in human resources, flexible remote work for its corporate office and a merit increase for salaried employees.

But while focusing on employees is hugely important, Vail also has work to do to convince skiers and snowboarders they should stick with the Epic Pass network of resorts instead of looking to competitors such as Alterra's Ikon Pass.

And though solving for staffing shortages could certainly improve the level of service at Vail resorts, it won't directly result in the replacement of equipment, expanded terrain or more parking.

In the email to passholders, the company touted plans to install 21 new lifts across 14 of its resorts in addition to terrain and restaurant expansion at Keystone for the upcoming ski season. These projects are part of a $300 million capital improvement project, which comes up just shy of the $344 million that Alterra (Vail’s largest competitor) recently announced.

In a move to gain a foothold in the European market, Vail is even working on a plan to acquire 55% ownership of Andermatt-Sedrun in the Swiss Alps — a major resort that Epic Pass holders will be able to visit with unlimited access, as long as the deal goes through.

While frustrating for many, Vail's experience this past season touches on issues within the ski industry as a whole. And if other ski areas, companies and businesses can learn from the mistakes, the ski industry could be a better place moving forward.

Related: Changes we hope ski resorts keep after the pandemic

Though this winter left so many people wondering where they’ll ski next season, some skiers and riders are unwilling to let the issues some skiers had with one season deter them from buying an Epic Pass in the future.

“I wanted to go out west to ski this year, and for the places I want to ski, the Epic Pass makes the most sense,” said New York-based skier Sam Silverman, who purchased an Epic Pass this season and plans on doing it again next year.

“I was a little worried because I saw videos on TikTok and Instagram of insane lines, and I’m not sure if we just got lucky, but we had no issues at all.”