Articles
Summer Hull , aka Mommy Points, ran the Mommy Points site for families who want to travel more for less using miles and points for seven years. She now heads up a variety of special projects at TPG when she isn't exploring the world with her own two girls.
Follow
Aug. 20, 2020
•
5 min read 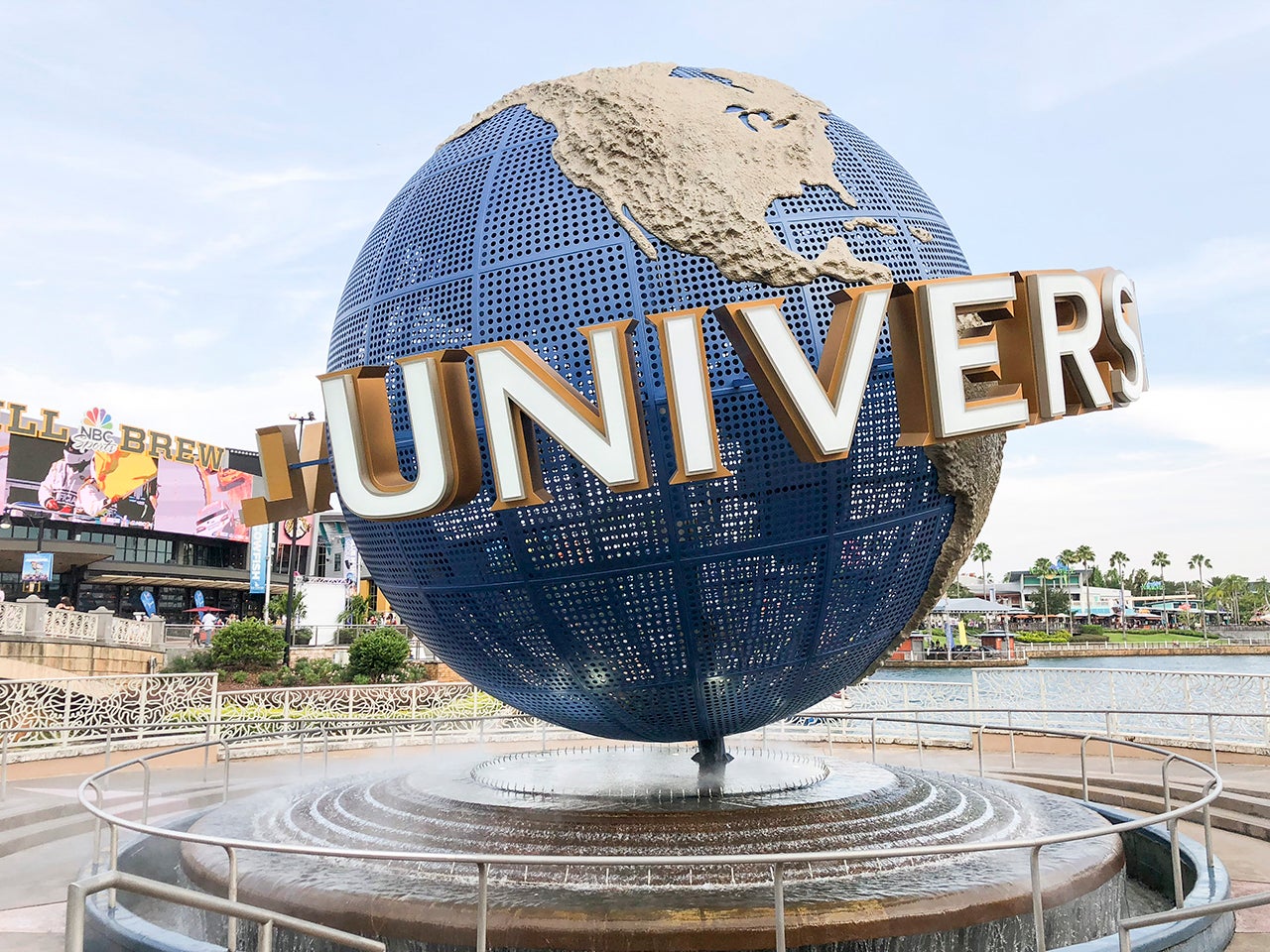 Universal Orlando changes how it prices park tickets, temporarily closes 2 hotels
This post contains references to products from one or more of our advertisers. We may receive compensation when you click on links to those products. Terms apply to the offers listed on this page. For an explanation of our Advertising Policy, visit this page.

Theme parks have had a rough year -- just like the rest of us.

While most theme parks in Florida have reopened, including the juggernauts Disney World and Universal Orlando, it's clear demand isn't as high as they'd hoped.

As a result, Disney has shifted more of its business to local annual passholders, rather than the more lucrative out-of-state guests who may stay a week in the theme park's resort hotels and dine out for multiple meals in Disney restaurants. Disney World operating hours will be further reduced beginning in September.

And just a few miles down the road, Universal Orlando is temporarily shuttering a couple of resort hotels again. Effective Aug. 21, both the Loews Sapphire Falls Resort and Universal's Aventura Hotel will close to guests, presumably due to lower-than-anticipated demand heading into the already quieter fall season. The hotels are accepting reservations again for dates beginning Jan. 1, 2021. This leaves four of the usual eight Universal properties open after tomorrow.

Universal also just introduced a pretty stellar ticket deal where Florida residents can visit an unlimited number of times right up until Christmas for just the cost of a one-day ticket.

But those aren't the only changes being rolled out at Universal.

The theme park that's home to the popular World of Harry Potter recently rolled out ticket pricing that varies for single and multiday tickets, based on when you want to visit.

This isn't a new concept in the world of theme parks. Disney World has used date-based ticket pricing since the fall of 2018. The result is you may spend a little less, a little more or about the same as before, depending on your chosen travel dates.

For non-Florida residents, here's a sample of the new Universal ticket price ranges:

At least so far, promotional ticket offers, such as the buy one day, get unlimited visits until Dec. 24 deal for Florida residents, or the buy two, get two offer for non-Florida residents, don't have a variable pricing structure based on date.

FOR NO-COST ASSISTANCE WITH PLANNING AND BOOKING YOUR NEXT UNIVERSAL VACATION, CHECK OUT TPG'S BOOKING PARTNER, MOUSE COUNSELORS.

If you want to use Chase Ultimate Rewards points to keep cash in your pocket, you still can — but the rates will sometimes be higher than necessary as you're purchasing 'anytime' tickets.

For example, via Chase Travel, a one-day, one-park ticket costs $158.04 or 10,536 Chase Ultimate Rewards points if you have a Chase Sapphire Reserve®. That's $10 more than the priciest date bought directly from Universal.

Related: How to use points for Universal Orlando tickets

On the flip side, I've also seen times that the ticket prices are exactly the same from the Chase site. The promotional one-park, two-day ticket that comes with two bonus park days costs an all-in price of $233.23 directly from Universal.

This year has been a roller coaster none of us wanted to ride.

The major Florida theme parks seem to have successfully reopened, but it hasn't been a linear path toward normal operations. For those willing to make the trip, there are deals. But not all hotels and amenities are operational at either Univeral or Disney. And with this change in how Universal Orlando tickets are priced, your total trip price may change a bit if you're targeting higher priced dates.