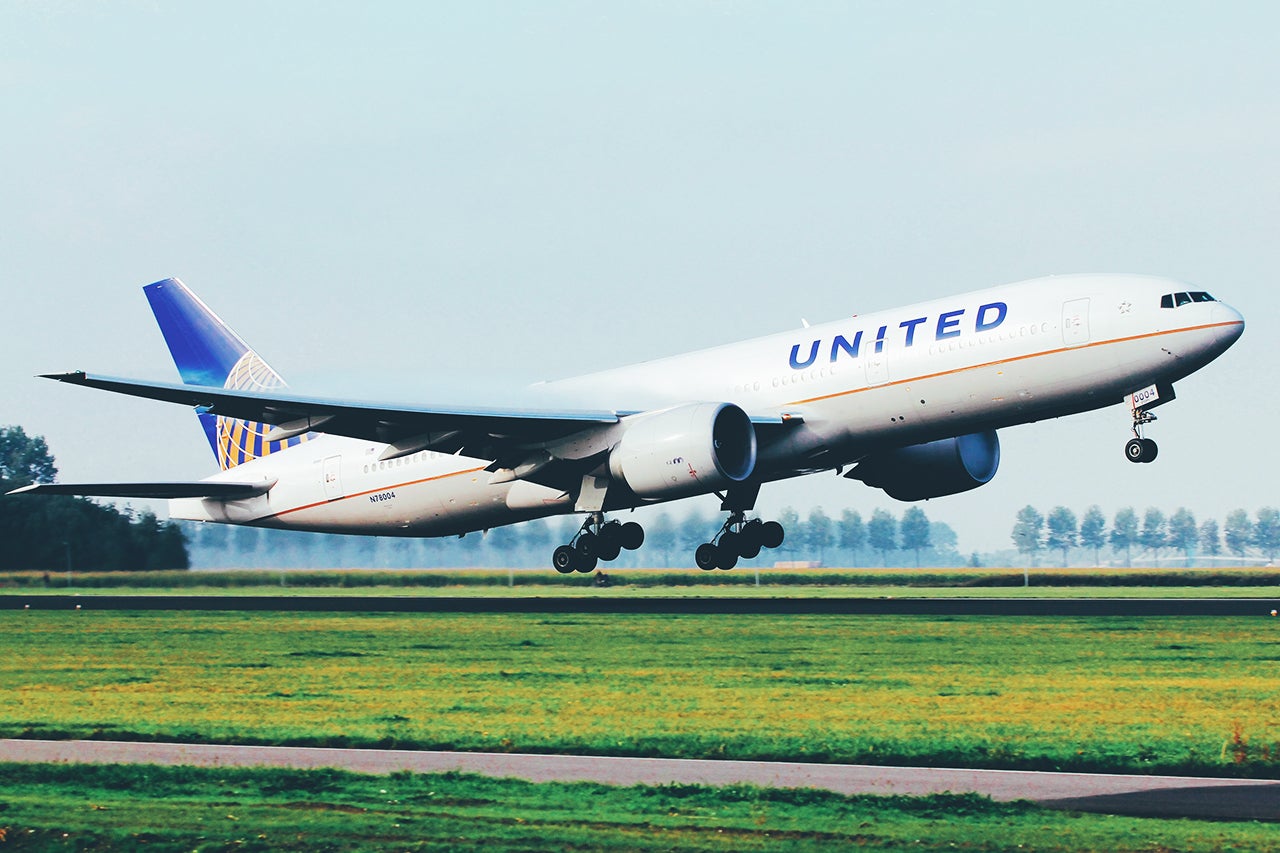 United Airlines Is Donating Flights to Reunite Separated Immigrant Families
This post contains references to products from one or more of our advertisers. We may receive compensation when you click on links to those products. Terms apply to the offers listed on this page. For an explanation of our Advertising Policy, visit this page.

United Airlines is again stepping into the immigration controversy unfolding in the US — this time to donate flights in order to reunite families that have been separated at the US-Mexico border.

Earlier this summer, US President Donald Trump began a hotly contested policy of separating immigrant children from their parents, holding children (many being toddlers under 5) in detention centers without their families. After tremendous political pressure and enormous fallout with the American people, Trump signed an executive order reversing his policy near the end of June.

Since the policy reversal, parents have been scrambling to reunite with their children, but the travel logistics aren't exactly simple. In an effort to simplify the process, United has donated hundreds of flights to immigrant advocacy group FWD.us, which is helping children get back to their parents. The flights began on July 26 and will continue through August 4, though they expect many cases will remain open for weeks, if not months.

"United Airlines is proud to support the work of FWD.us as they help to reunify immigrant children with their families. United is in a unique position to provide badly needed support that few can provide to help reunify these families, and we take pride in doing our part to connect people and unite the world.”

"We are so thankful to United for their amazing partnership in the face of this crisis, which will allow recently reunited immigrant families to get to their next destination with dignity and compassion as they await processing of their asylum cases," a spokesperson for FWD.us told TPG in an email. "United's support is so needed, timely and critical as they have provided hundreds of airfare tickets and amazing care to support these families."

United has also partnered with the National Immigrant Justice Center (NIJC), which provides legal support to ensure separated immigrant families or those seeking asylum have proper representation for the duration of their legal proceedings. United has agreed to provide several round-trip tickets to them through December.

Previously, United (and several other US airlines, including American, Alaska, Frontier and Southwest) told the government it refused to fly children who had been separated from their families.

“Based on our serious concerns about this policy and how it’s in deep conflict with our company’s values, we have contacted federal officials to inform them that they should not transport immigrant children on United aircraft who have been separated from their parents,” United's statement from CEO Oscar Munoz read at the time. “Our company’s shared purpose is to connect people and unite the world. This policy and its impact on thousands of children is in deep conflict with that mission and we want no part of it.”

Thursday was the deadline set by a federal judge for the US government to reunite all separated families, but more than 700 children remain apart from their parents, CNN reports.