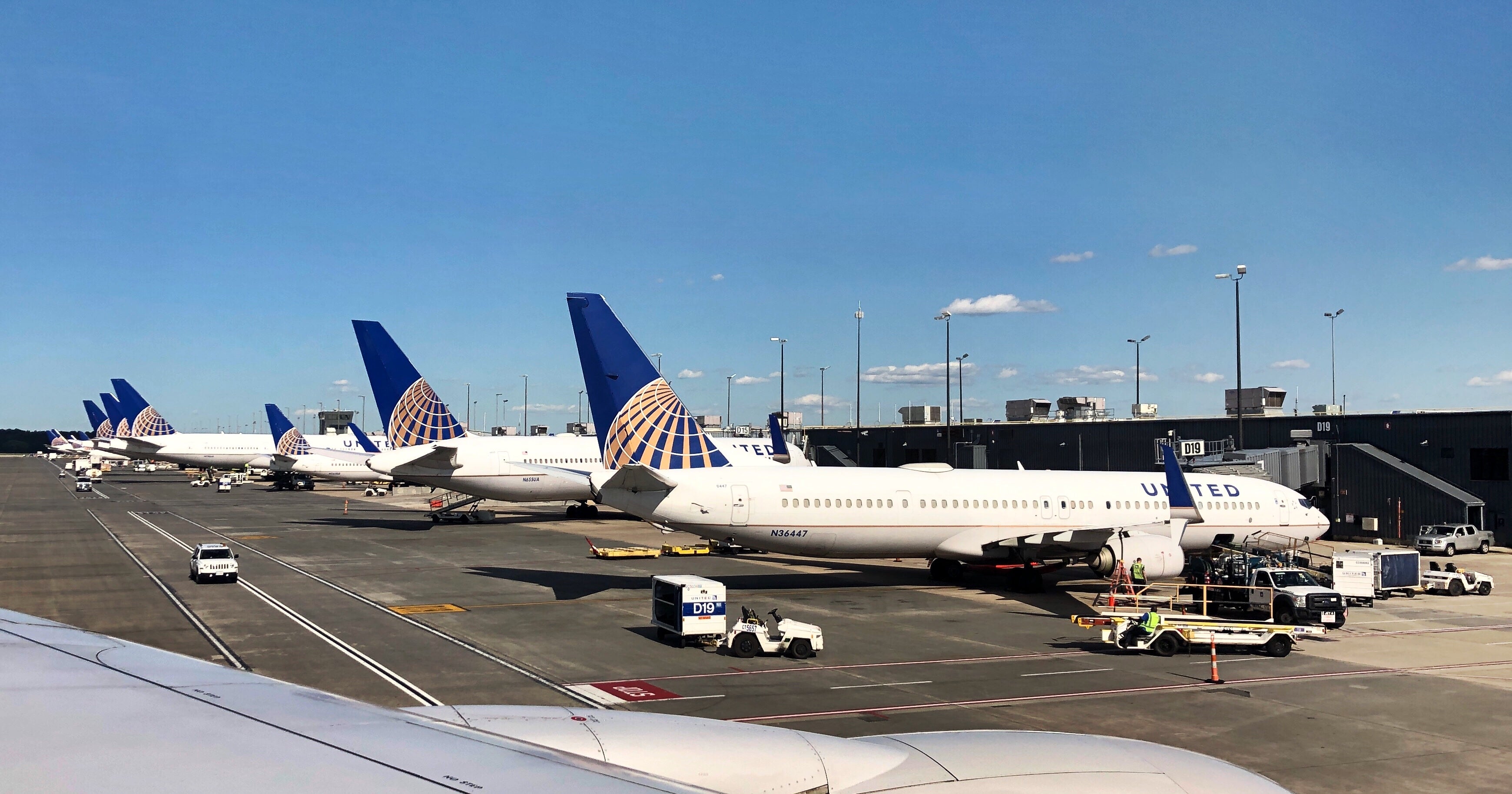 United Airlines Adds 2 More Gates at Growing Washington Dulles Hub
This post contains references to products from one or more of our advertisers. We may receive compensation when you click on links to those products. Terms apply to the offers listed on this page. For an explanation of our Advertising Policy, visit this page.

United Airlines is bursting at the seams at its once-quiet Washington Dulles hub, adding two more gates to its facilities there to support its recent ramp up in flights.

“Growth in our existing footprint would have been challenging, so we needed the extra gate space during our mega bank in the evening,” he said in the June 19 newsletter.

The airline is in the midst of a growth spurt as it seeks to recapture what it sees as its natural domestic share. System capacity will be up as much as 5.5% this year, and 6% in 2020, with a focus on building connections over its mid-continent hubs in Chicago, Denver and Houston.

United is growing north-south connections along the East Coast at Dulles. It has added service to 16 destinations, including Chattanooga (CHA), Tennessee; Ithaca (ITH), New York; and Miami (MIA) from the airport since June 2018, according to Diio by Cirium schedules.

The carrier has also added new international routes, including flights to Tel Aviv (TLV) that began in May.

Combined, United will operate 6.2% more flights at Dulles this year compared to in 2018, Diio schedules show.

United has preferred use of roughly 75 gates at Dulles, including part of concourse A and all of concourses C and D. These gates are full during what is known at the airline as the “mega bank” around 5pm, when the majority of its flights to Europe depart, but are underutilized during the majority of the rest of the day.

The two Z gates will support additional flights during that mega bank.

"We've grown Dulles pretty aggressively this year, and it's done really well," Scott Kirby, president of United, told reporters in August 2018. He added that keeping costs in check were paramount to further growth.

Dulles operator the Metropolitan Washington Airports Authority (MWAA) expects the average cost to airlines to fall below $17 per passenger at the airport this year, a dramatic improvement from a peak of $26.55 per passenger in 2014.

The cost improvements come as United has brought flights back to Dulles. The carrier cut flights at the airport every year from 2007 to 2017, according to Diio. Those cuts, combined with the bill coming due on a number of large investments at the airport like the AeroTrain that opened in 2010, drove up costs.

United is making small investments in its Dulles hub. While there is no plan to replace the aging “temporary” concourses C and D facility, the airline is investing at least $34 million in a new Polaris lounge for international business class passengers on concourse C.

The airline's move into two gates in concourse Z at Dulles is a bit of history repeating. United Express flights operated from the concourse, which has been known at different times as the A, M and T gates, since shortly after opening its hub at the airport in 1986 until the early 2000s.