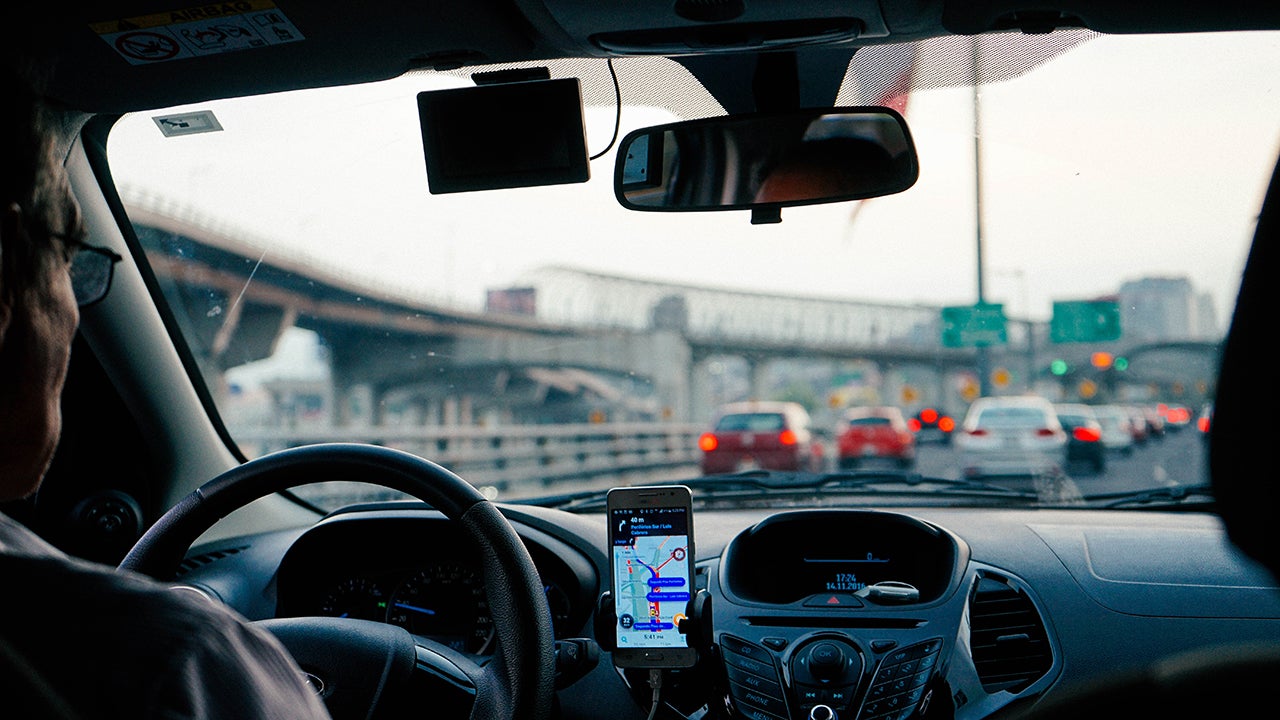 Uber Passengers Accusing Rape Send Letter to Board
This post contains references to products from one or more of our advertisers. We may receive compensation when you click on links to those products. Terms apply to the offers listed on this page. For an explanation of our Advertising Policy, visit this page.

Fourteen women who claim they were sexually assaulted or harassed by their Uber drivers have sent a letter to the ride-sharing company's board of directors asking to have their class-action lawsuit heard in court, instead of the forced closed-door arbitration as laid out in the app's terms and conditions.

In the letter, the women share their stories of being assaulted by drivers while riding in Ubers in Miami, Los Angeles, Pasadena, San Jose and Brooklyn from October 2016 to March 2018. Several of the accounts say the women's drivers forced their way into their homes, where they were raped and assaulted. Other accounts state that two of the women similarly woke up in the Uber to find their drivers "engaging in oral sex on me without my consent."

Yet another woman's account states a driver made inappropriate comments during the ride, and then he "pulled out his penis and masturbated during the ride." According to the woman, she has seen the same driver sitting in his car outside her apartment complex. "On two occasions, he has seen me and made a threatening gesture of sliding his thumb across his neck to imitate slicing my throat," the woman writes.

Earlier this week, Uber announced it would be launching a new pilot safety measure that obscures riders' exact pickup and drop-off locations from drivers' logs, showing only a general area instead, which would potentially help stop the drivers returning to drop-off sites to harass former passengers. Previously, riders' addresses would be stored in drivers' logs in the app indefinitely.

"Sexual assault has no place anywhere and we are committed to doing our part to end this violence," an Uber spokesperson told TPG in an email. Uber's CEO Dara Khosrowshahi has also said that the ride-hailing company would be taking a hard look at the issue and that it is important to the company.

Uber announced last week it would be adding new safety features to its app, including an emergency button that directly connects passengers with 911 and the ability for a passenger to share their ride status with family or friends, so they know when the ride has been safely completed. The company also said going forward, its drivers would undergo annual criminal background checks.

The letter asks Uber's 11-member Board of Directors to voluntarily release them from the arbitration provision in the app's consumer agreement. Under the provision, the women can speak out but the legal proceedings would be confidential. "Secret arbitration is the opposite of transparency," the women tell the board in the letter. "Forcing female riders, as a condition of using Uber’s app, to pursue claims of sexual assault and rape in secret arbitration proceedings does not 'make streets safer,'" they write, quoting the company's own claim to the public that the ride-hailing app "help[s] improve access to transportation, and make streets safer.”

The women also contend that since the beginning of the #MeToo movement last year, many companies are scrapping forced arbitration agreements in sexual harassment or assault cases, in favor in more transparent options.