Practical Pointers: Download this app before you head to the airport 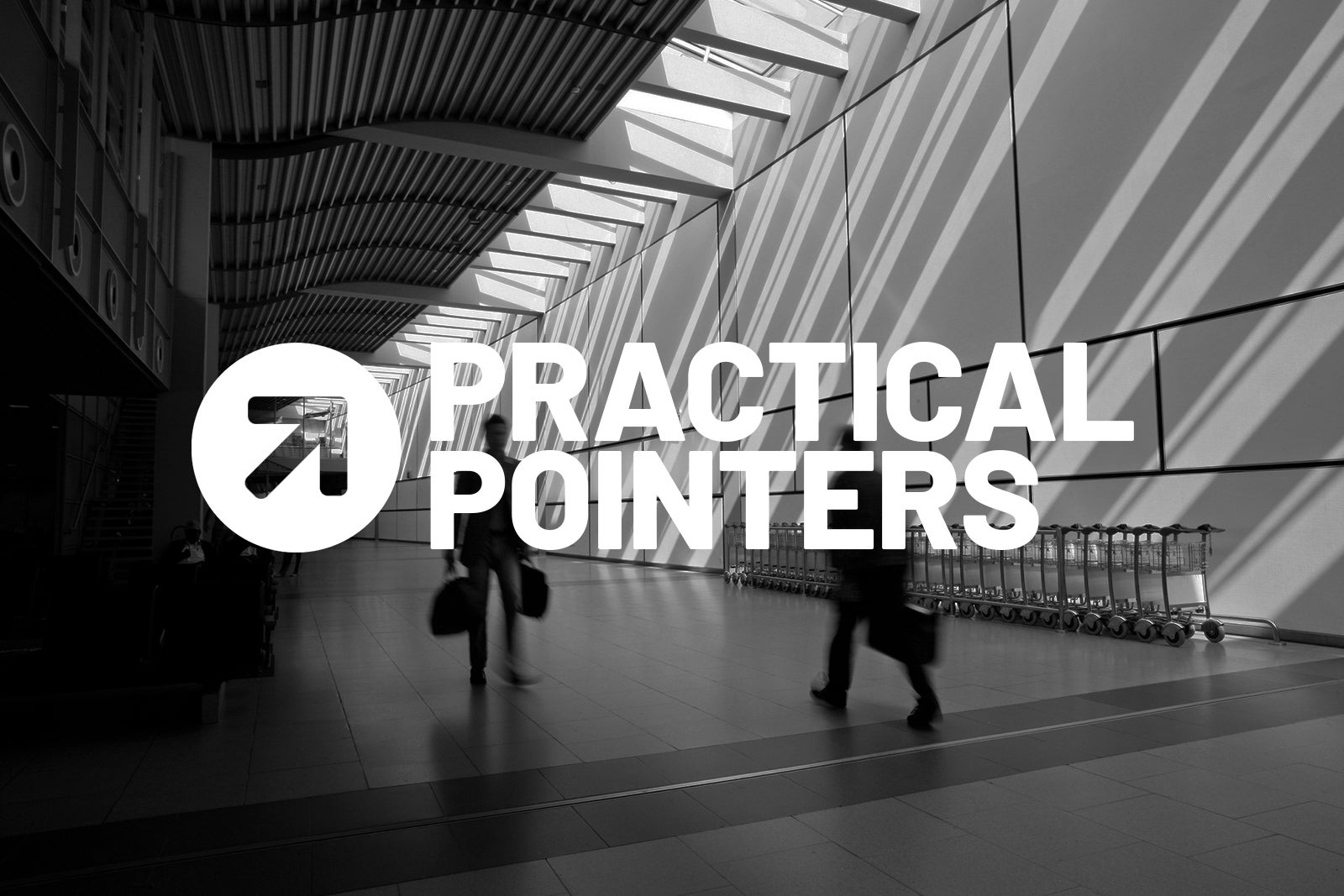 Surprises can be great, but outside of a surprise first-class upgrade, that’s rarely the case when it comes to travel. That’s especially true when talking about lines at Transportation Security Administration checkpoints.

Some of the most stressful airport experiences I’ve ever had involved arriving late to the airport for one reason or another, then having to stand in a security line watching precious minutes tick away.

More recently, TSA PreCheck has saved me from missing multiple flights and kept me from my general angst of waiting in line on too many occasions to count. If you’re not (yet) one of the millions with the expedited security lane access, there’s still a step you can take to be as prepared as possible for the security screening wait ahead.

That’s important during a summer in which we’ve seen multiple pandemic-era records for passenger traffic shattered.

The TSA has an app you can download: the MyTSA app.

Without a doubt, the app’s most useful function is that it shows current wait estimates at checkpoints.

You can hop on the app to see what the wait times are like in the terminal you’ll be visiting.

Have a flight the next morning and want to know whether you really need to follow the official guidance to arrive hours early? The app can give you a sense of what wait times are typically like on a particular day and time.

How it can make your travel smoother

When you log in, you’ll probably get a screen like the one below, which will display the airport you’re closest to and what current wait times are like.

You’ll also see any airports you’ve added as "favorites." In my case, that’s Raleigh-Durham International Airport (RDU) in North Carolina, where you can see that wait times as I write this story are less than 15 minutes and TSA PreCheck lanes are open.

From this screen, if you click on “Search Airports” you can pull up any airport you’re visiting for the return trip.

I searched for New York’s LaGuardia Airport (LGA) and found wait times a bit longer — an estimated 15 to 30 minutes at the time I checked.

This app also shows you whether there is an "FAA Delay" happening, which may not affect your security wait times, but can indicate if there are widespread flight delays as seen in the example above.

Even if you see this, you’ll still want to still get to the airport on time, but it at least gives you a heads-up on what might affect your travel day.

Let’s say you’re planning to fly out of LaGuardia on a Friday morning. As you might expect, Fridays and Sundays are often the busiest air travel days of the week. You could use the app to see what LaGuardia’s TSA checkpoints are typically like between 6 a.m. and 7 a.m. on a Friday as in this example:

You'd see that waits are often 15 to 30 minutes during that time, with a longer wait time later in the afternoon.

Keep in mind that if you have TSA PreCheck, your wait is almost certainly going to be shorter. As the app points out, most TSA PreCheck passengers (nationwide) wait five minutes or less.

Speed through airports even easier with this tip

If you’re a TSA PreCheck member, you might still want to use the app because it can help you see whether a certain terminal has open TSA PreCheck lanes.

Speaking from experience, enrolled members never like getting to the airport and finding out that only the standard lanes are open in a given terminal.

You can also use the app to double-check whether the items in your carry-on bag comply with the agency’s 3-1-1 rule for liquids, gels and other prohibited items.

After my electric razor recently died, I couldn't remember whether disposable razors are allowed in carry-on bags. I put it in the search bar on the app and saw that I was clear to bring one.

Planning ahead is more critical than ever when traveling this year. The MyTSA app can help you see what security screening waits may lie ahead — among other useful features.

Featured image by (Photo by goldhafen/Getty Images)
Editorial disclaimer: Opinions expressed here are the author’s alone, not those of any bank, credit card issuer, airline or hotel chain, and have not been reviewed, approved or otherwise endorsed by any of these entities.