Articles
Emily McNutt is The Points Guy's Global News Editor and is based in London.
Follow
Nov. 16, 2018
•
2 min read 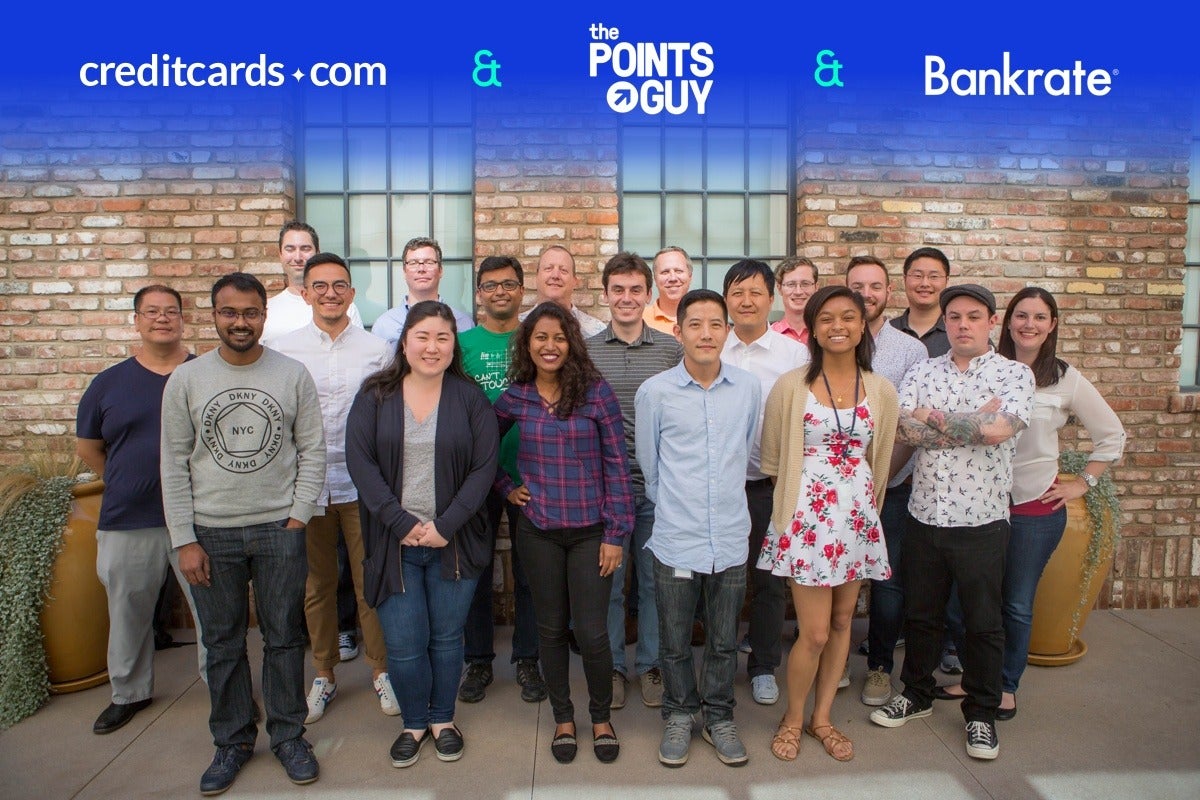 Click here to donate to California wildfire victims. TPG will match donations as part of the campaign up to $10,000.

For more than one week, wildfires have ripped their way throughout California, leaving 59 people dead and dozens still unaccounted for. Much of Los Angeles County has sustained severe devastation as a result of the "Woolsey Fire." Hundreds of residents of the county, including members of The Points Guy family based in Bankrate's Pasadena office, have lost their homes as a result of the fires.

To help the victims of the California wildfires recover as much and as quickly as possible, The Points Guy, CreditCards.com and Bankrate have teamed up to launch a GoFundMe campaign. Our goal in building the campaign is to provide support and relief for our Bankrate family employees and others in the affected areas.

The Points Guy, CreditCards.com and Bankrate have pledged to match donations raised through this campaign, up to $10,000. Funds raised as part of the campaign will be donated to the California Community Foundation's Wildfire Relief Fund.

While nothing can undo the damage for those who lost their home in the fires, we're proud to come together as a company to help those who were affected most. We encourage you to donate as much as you can. We can promise you that the funds raised will be put to good use.

If you're wondering which credit card is best for getting the most in return for your donation (we are The Points Guy!), check out this guide for complete details.