Hours on hold: Frequent travelers describe what it's like to get through to Air Canada and Aeroplan

Articles
Katherine Fan is a former senior travel features reporter at The Points Guy who covered everything from personal finance to travel and aviation.
Dec. 09, 2019
•
5 min read 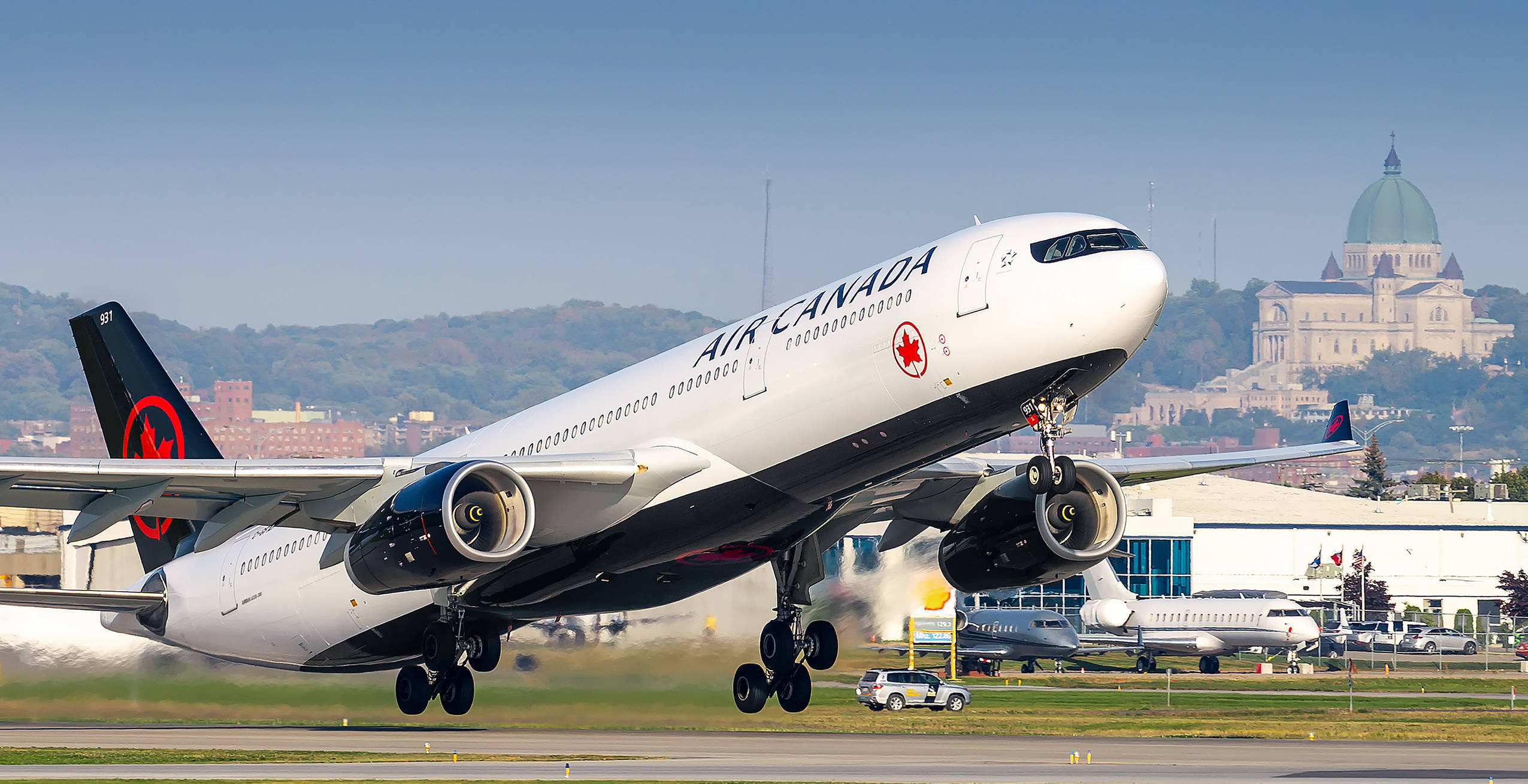 Air Canada has been plagued with major booking system issues in recent weeks following a recent software update. Aeroplan, the operator that handles Air Canada's bookings, has been both unbookable and unresponsive for many frustrated travelers.

In fact, TPG staffers recently conducted an experiment to see how quickly each person could reach a live operator or if it was even possible. Out of 11 callers, only one staff member got a human on the other line — by calling the French-language call center — and was promptly placed on hold for more than half an hour before giving up.

TPG readers from the TPG Lounge on Facebook shared their own experiences reaching to Air Canada and Aeroplan. Here's what they had to say:

Leslie Smith told TPG Lounge members that she had booked a business-class award flight in August, from Zurich (ZRH) to Detroit (DTW) with a layover in Chicago (ORD). The Chicago-to-Detroit leg of travel was booked in economy, so Smith called Air Canada to upgrade when premium-cabin availability opened up about a month ago. "I called to have it changed, but could never get through," Smith said. She finally called one morning right as the call center opened, around 7 a.m. Eastern time, and was able to get through to a live operator after about 20 minutes on hold. The agent was able to upgrade her ORD-DTW flight into first class.

"Aeroplan really needs to improve their system," Smith said, but despite the current issues, she is thrilled with the awards ticket she scored. Paying 55,000 Aeroplan miles per person in a premium cabin from Zurich to Detroit "on a Swiss 777 is a great Membership Rewards redemption!" she said.

Patience and persistence after work hours

Ike Anyanwu successfully contacted Aeroplan this week to book two business-class tickets for October 2020, from Chicago (ORD) to Vienna (VIE) with a layover in Istanbul (IST). It took two days and about 75 minutes on hold to finally get through to a rep. Anyanwu hung up on the first day after waiting approximately 35 minutes on hold. On the second day he successfully reached a live operator after spending about 40 minutes on hold.

The best time to call may be immediately after work hours, according to Anyanwu's unofficial data: "I notice[d] that I got through and got put on hold at about the same time on both days between 5 and 6 p.m. Central time," Anyanwu told TPG Lounge members.

Dedicate a full day to resolving your issue

Mike Lin successfully contacted Aeroplan and ended up with the result he wanted, but it took nearly a full day on hold to accomplish. His first segment of communication involved 90 minutes of wait time before he was transferred to an Air Canada agent. After a five-minute chat, Lin was transferred to Aeroplan, where he waited another hour on hold before discovering that Aeroplan could not resolve the issue.

"So I was transferred back to Air Canada again, and waited on hold for two hours this time," Lin said, before an Air Canada agent picked up the phone. After explaining the whole story yet again, Lin was put back on hold for 30 minutes before the call dropped. He spent the next hour trying to call back to resolve the issue. Finally, after 40 minutes' effort and 30 minutes on hold, Lin got through to an agent who could resolve the issue.

Lin's advice? "Be ready to spend at least six hours [on hold] if you are trying to call Air Canada to resolve the issue in a day."

Anand Segar had a similar experience. "I spent two and a half hours on hold, only to have the call dropped," Segar told the TPG Lounge. Segar then spent the next three hours trying to call back without even getting through to an agent. Once he finally connected with someone, he spent another hour and a half on hold, then spent another hour working with the agent to resolve the issue.

But calling was still the right move to make, Segar said: "Aeroplan took five days to respond to my Web form question, and [I received] no reply [on] Twitter or Facebook."

No luck across multiple channels

TPG Lounge members Sarah Bahman and George Ludden weren't quite as lucky. "I have been trying to call to change my award reservation with no luck," Bahman said. "Eventually, I gave up on my old booking, and booked a new reward flight using the iOS app. [But] I still need assistance to cancel my old flight, since the app errors out when I try to cancel."

George Ludden said that the Aeroplane phone system "would not recognize me" based on his identifying information. He had to trouble-shoot the issue himself: "After a lot of poking at the Web site, I noticed that my zip code [format] had been updated to the [nine-digit format]. I changed that back to the five-digit code, and was then able to get through the initial part of the phone system." Unfortunately, Ludden hasn't been able to get any farther; he's still stuck in call-center limbo.

Have you tried navigating the Air Canada/Aeroplan customer service system since the recent update? If so, do you have any data points to share?