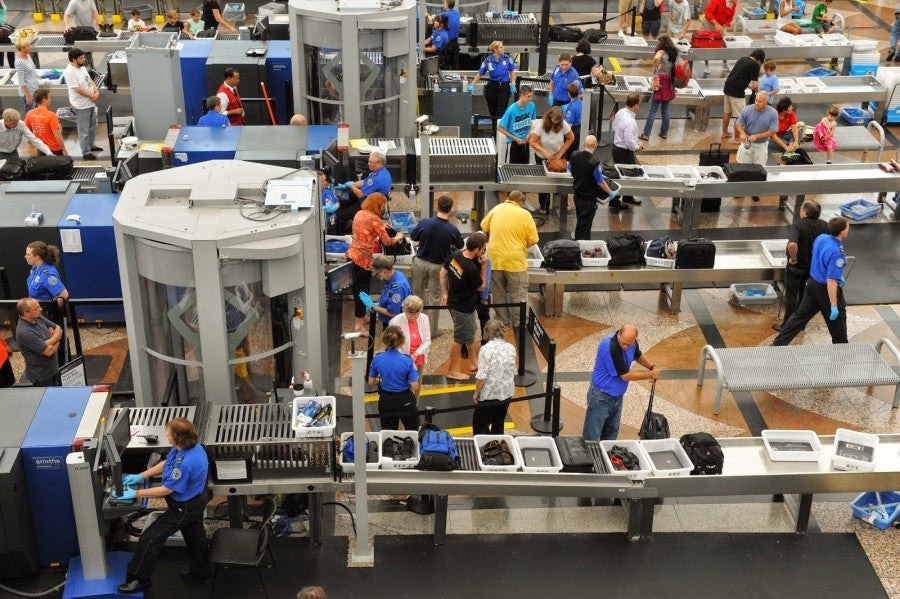 Thief Swipes $9,000 at Rome Airport Security
This post contains references to products from one or more of our advertisers. We may receive compensation when you click on links to those products. Terms apply to the offers listed on this page. For an explanation of our Advertising Policy, visit this page.
Sign up for our daily newsletter

The security check point in airports is normally a hectic place. Pulling out your belongings and putting them on display is normally one of the most stressful parts of air travel for most passengers. One passenger recently learned that keeping an eye on your items — the best you can anyway — is always a good idea.

On Dec. 8, a passenger-turned-brazen-thief swiped $9,000 off of the security belt at Leonardo da Vinci–Fiumicino (FCO) airport in Rome. The fact that the act took place in an area with a high concentration of video cameras didn't seem to faze the thief at all. The cash, which was in envelopes on the conveyer belt, was for medical expenses for a member of the victim's family.

CCTV video released by the Italian police on Twitter clearly shows the thief — a man in a white shirt — pick up the cash as it rolls by while waiting on his own items. The victim — a man wearing a pink shirt in the video — then reaches the end of the belt and upon realizing the envelopes are gone starts franticly looking around for his stolen cash. The thief meanwhile gathers his items, puts his belt on, grabs his coat and simply walks away.

The good news for the victim is that the thief didn't make it very far. He hid the money in a bathroom presumably planning to return and gather his ill-gotten gains it at a later time. The thief was arrested as he attempted to board his flight and has been sentenced to a year in prison for his crime. The cash was recovered and returned to the rightful owner.

Featured image by Passengers passing through a TSA checkpoint. Image courtesy of TSA.